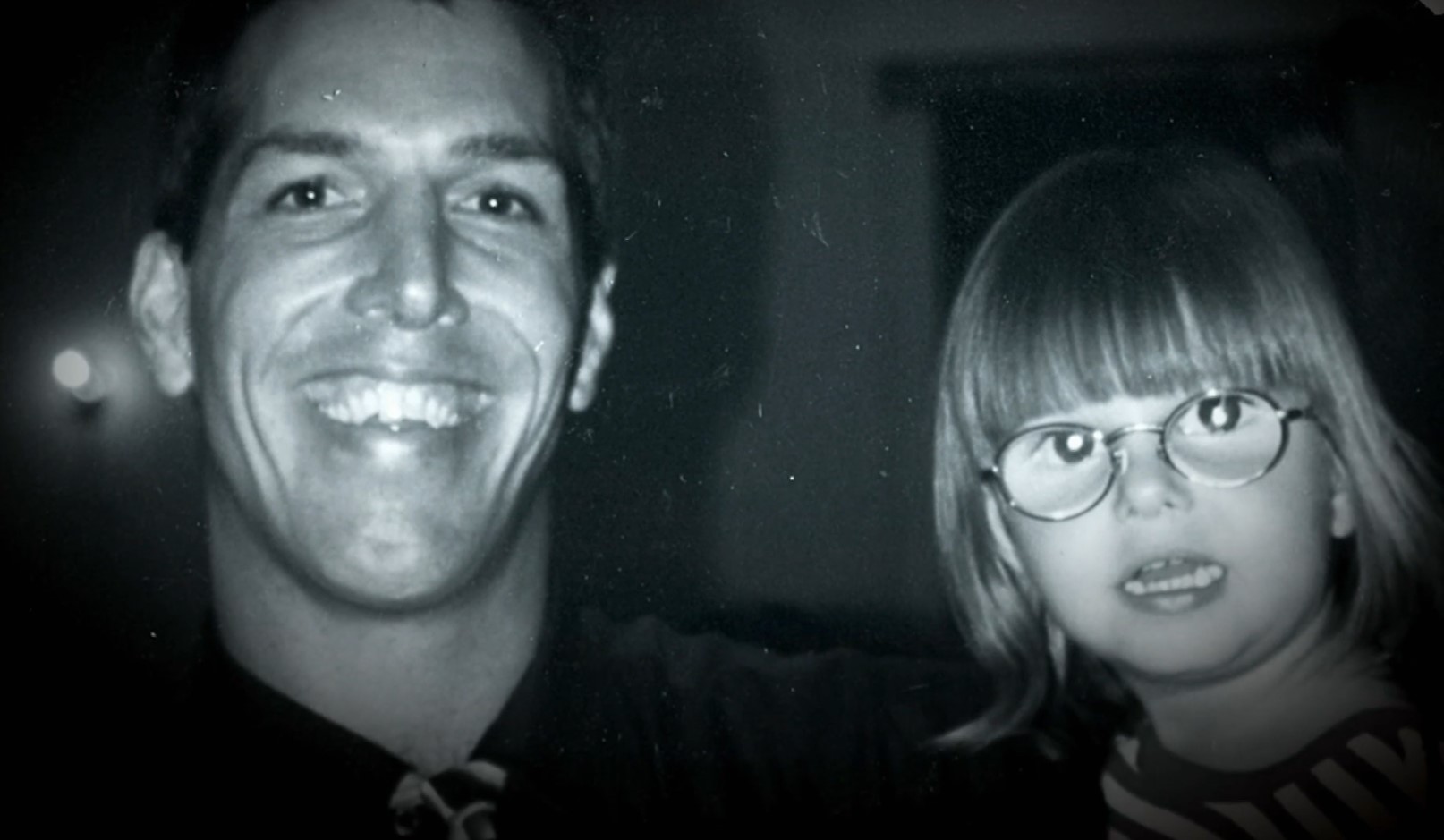 When Jean Pierre Villar went into cardiac arrest and lost his life in November 2004, his family and acquaintances believed that he had finally lost his long and arduous battle with pain. However, the subsequent police investigation unraveled a dark secret and hinted at the death not being so natural after all. Investigation Discovery’s ‘Fear Thy Neighbor: Neighborhood Madhouse’ chronicles the events that led to Jean’s death and how authorities closed down on a wrongful Baker Act request that had a direct effect on the Sarasota County resident’s life. Let’s delve into the details and find out more about this intriguing case, shall we?

How Did Jean Pierre Villar Die?

According to reports, Jean Pierre Villar was 41 at the time of his death and had suffered a work-related injury in New Jersey, which made him relocate to Longboat Key in Florida in 2002. A kind and generous person, Jean was adored by his close ones as well as the community. He had a loving family and was quite happy living a quiet life before a neighborhood feud turned everything on its head. 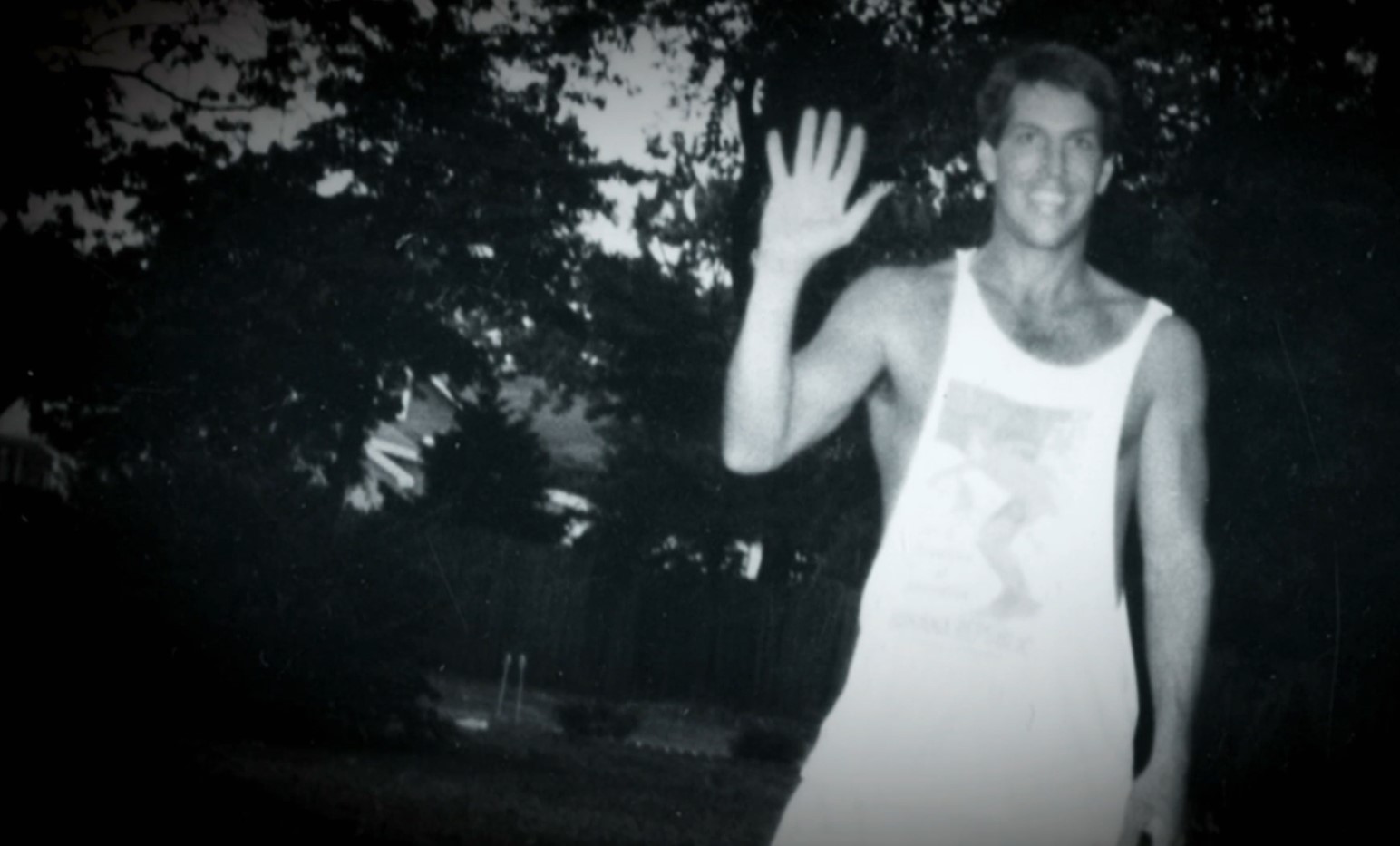 In November 2004, Jean Villar was in his Longboat, Florida, residence when he suddenly went into cardiac arrest. Incidentally, Jean had fought a long battle with back pain, especially after his severe injury, and even had two metal rods surgically attached to his spine. Even though medical personnel tried their best to save the 41-year-old’s life, Jean ultimately succumbed to his cardiac arrest and breathed his last on November 9, 2004. His sudden and painful demise left his loved ones reeling from shock and even attracted an investigation from the Sarasota County medical examiner in order to rule out a possible homicide.

While investigating Jean Pierre Villar’s death, the police found some incriminating evidence that hinted at the deceased man holding his neighbor responsible for his deteriorating life. Authorities learned that Jean had a long-running dispute with his neighbor, Holli Bodner, which stretched for over a year. Although it originated from trivial matters, the feud soon got serious, and neither could stand the sight of the other. Incidentally, Pierre’s work-related injury was quite severe and even required a complicated operation through which doctors attached two metal rods to his spine to help the healing process. 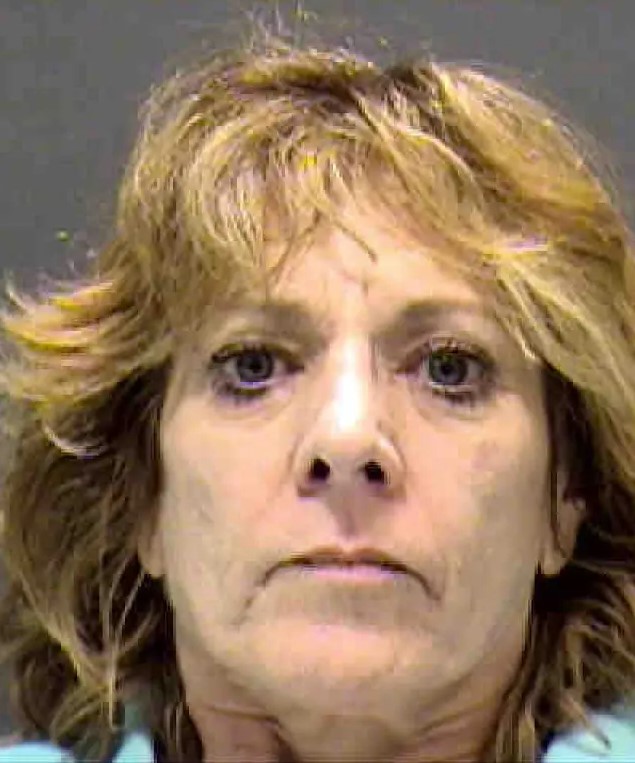 As a result, the 41-year-old was often subjected to excruciating back pain and was asked not to put himself under any stress. Initially, things seemed normal, and although Pierre’s dispute with his neighbor was far from perfect, he believed he would be alright if he ignored her constant tirade. However, Holli had other plans, as being a registered psychologist, she was able to request a Baker Act on her neighbor, hoping to commit him to a mental institution.

Under Florida’s Baker Act, the targeted person can be confined for up to 72 hours and forced to undergo an involuntary mental examination without explanation. Thus, when Holli illegally requested the Baker Act on Pierre, police officers visited him in April 2003, asking him to come along for the mental examination. Pierre refused and alleged that the officers forced him into a patrol car, which severely hurt his back and left him in pain for the whole trip.

Pierre was initially taken to Manatee Glens, a mental health center, before being shifted to the Blake Medical Center after he complained of back pain. Moreover, reports even state that he was released without being administered the aforementioned mental examination. This terrifying ordeal left Jean with permanent psychological and physical scars. It affected his injury so severely that he developed a blood clot, which caused the cardiac arrest that resulted in his death.

Where Is Holli Bodner Now?

Following Jean Pierre Villar’s death, a perjury charge was brought against Holli Bodner in June 2004. Prosecutors alleged that Holli’s actions were indirectly responsible for Pierre’s death as he developed the fatal blood clot after his harrowing experience in April 2003. Once produced in court, Holli pleaded no contest to the charge and was sentenced to 10 weekends in prison in 2005.

With her sentence now over, the show mentioned that she was released. However, Holli could not stay out of trouble as in early 2012, she was again arrested for illegally supplying drugs to a Sarasota County Jail inmate. Although various sources mention that Holli’s license has since been revoked, the claim has never been corroborated, and thus, should be taken with a grain of salt. However, Holli now resides in Sarasota, Florida, and her social media profile claims that she still runs a private practice.