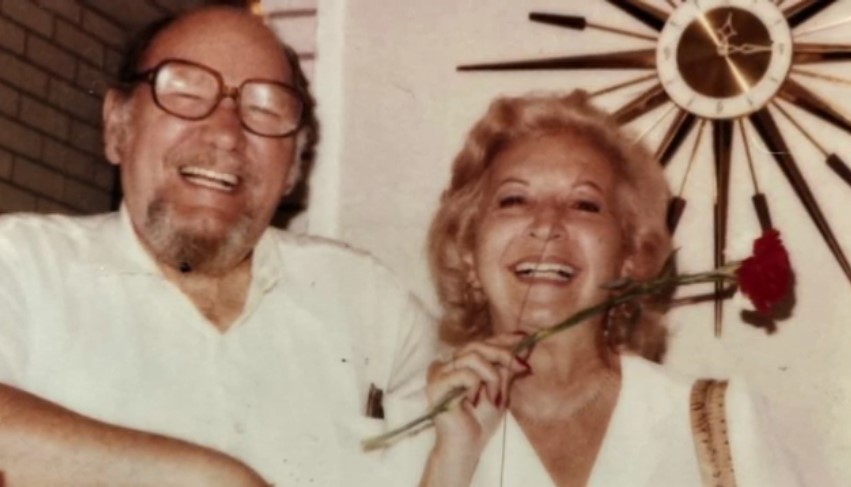 When 78-year-old widow, Jean Schwarzkopf, wanting to live life to the fullest, started getting known in the Florida social scene, she had no idea of the terrible fate that was about to befall her. On September 19, 1997, Jean’s body was found in a closet in her Topsail Trail home. She was beaten, tortured, and killed indiscriminately. A lot of expensive jewelry, including a diamond ring given to Jean by her late husband, was found to be missing. Investigation Discovery’s ‘American Monster: Life in Florida’ portrays the septuagenarian’s horrifying murder and how the criminals were brought to justice. Let us find out more about this crime and where the perpetrators are today, shall we?

How Did Jean Schwarzkopf Die?

Jean Schwarzkopf was a 78-year-old widow who lived in her Topsail Trail home in Florida. In her older years, she became a regular fixture in Chicago’s social life. Jean also had some precious and expensive jewelry, especially her 8-karat diamond ring that was given to her by her husband. It was the greed of other people that got her murdered brutally.

On September 19, 1997, Jean’s dead body was discovered in her closet at her home. She was found to have been beaten and wrapped from head to toe in duct tape. A silk flower had been crammed down her throat. The autopsy said her nose was broken, and she had fractures in her cheekbone, neck, and ribs. There were also multiple bruises all over her body. The silk flower in her throat caused hemorrhaging at the base of her tongue, and she suffocated from the bleeding caused by the injuries to her nose and mouth. 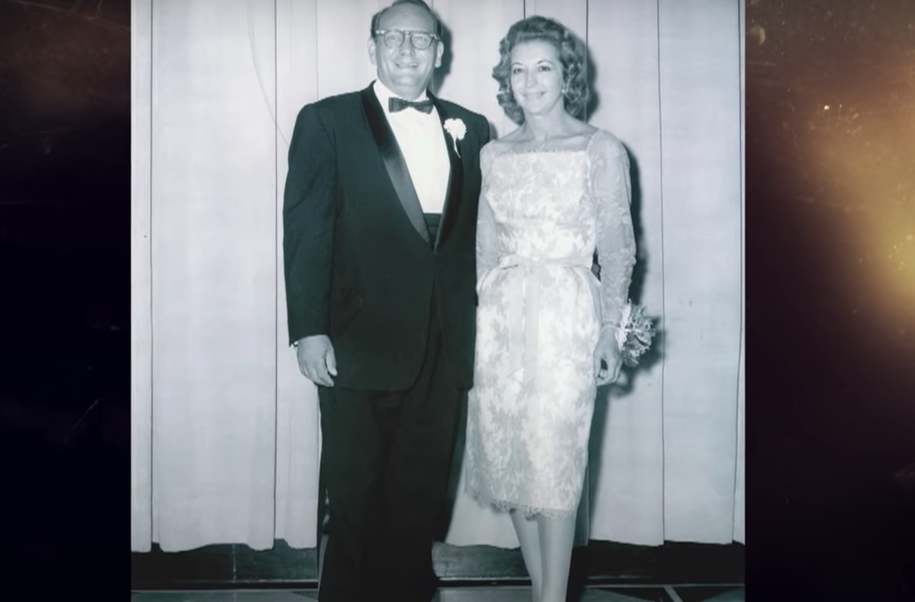 When police investigated the crime, witnesses came forward and claimed that Jean’s killer had left the house with a duffel bag that contained Jean’s prized diamond ring along with other expensive jewelry, including a diamond tennis bracelet and a string of pearls. The diamond ring was later found to have been fenced for $22,000.

Anthony Carcione was convicted for the murder of Jean Schwarzkopf. However, Anthony did not act independently and was hired by Ottavio Volpe, who was also convicted. Ottavio Volpe owned a bakery close to where Jean lived. Volpe is said to have made Jean’s acquaintance in late 1996 or early 1997. He noticed that she was wealthy and thus formulated a plan to rob her. He attempted once to rob her along with a local co-conspirator, but the plan failed.

Undeterred, Volpe contacted Camillo Gigliotti in Chicago and asked him to come to help him rob Jean. Gigliotti refused the offer but proceeded to contact Faris Rafidi and asked him if anyone was available for the job. Rafidi then suggested Anthony Carcione, who flew down to Tampa on September 18, 1997, to help with the crime. 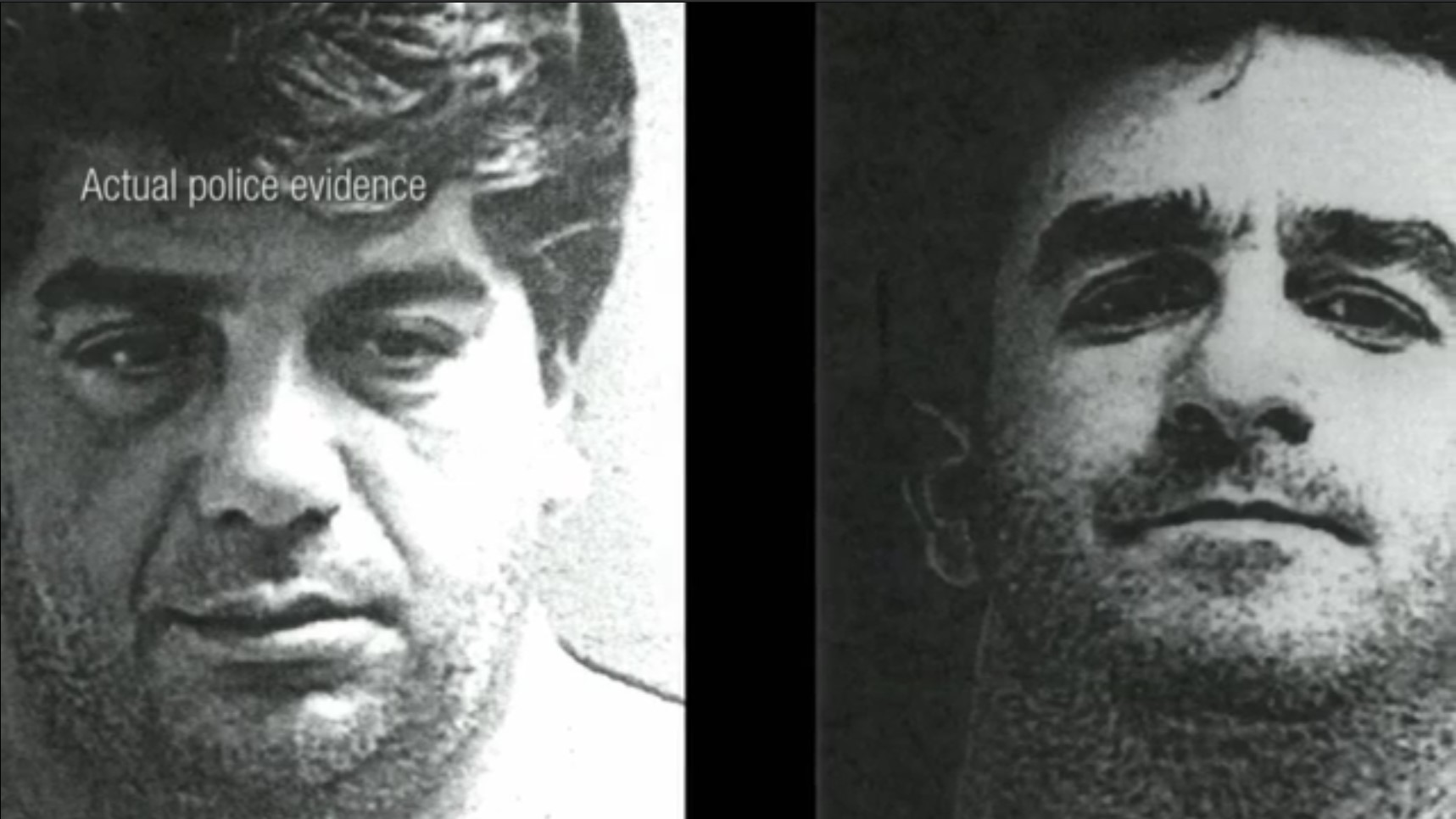 Volpe met Anthony at the airport, and together they bought flowers, gloves, and duct tape for the robbery. On September 19, Volpe dropped Anthony off at Jean’s home. Anthony was in the guise of a flower delivery man. As soon as Jean opened the door, Anthony forced his way inside and punched the aging widow in the face.

When Jean refused to give Anthony the combination to the safe, Anthony proceeded to beat the woman up, breaking her nose and fracturing her bones in the process. He then bound her from head to toe with duct tape and killed her by shoving a silk flower down her throat. According to prosecutors, he then left the house with a duffel bag full of jewelry, including the diamond ring.

Later, Anthony confessed to Volpe that he had killed Jean. Volpe then drove Anthony down to Valdosta, Georgia, where they met Gigliotti. According to court documents, Gigliotti then took Anthony back to Chicago and sold the diamond ring to Rafidi for $22,000. The money was divided among the conspirators. Anthony took the lion’s share of $10,000 while Volpe got paid $4000 (Gigliotti kept the rest).

Where Are Anthony Carcione and Ottavio Volpe Now?

Once Anthony Carcione and Ottavio Volpe were caught, they were charged for their involvement in Jean’s murder. At first, state prosecutors could not find physical evidence that would link Anthony Carcione to the crime. Hence, he was convicted on a federal charge of illegal interstate commerce and handed a life sentence without chance of parole. Later, when Anthony was put on trial for Jean’s murder, Volpe testified against him, saying that it was never the plan to kill Jean and that Anthony had acted on his own in the murder. The jury found Anthony Carcione guilty on seven charges related to Jean’s murder, and his life sentence was upheld. Anthony Carcione is currently incarcerated in USP Florence ADMAX, a federal prison in Fremont County, Colorado.

Volpe, too was put on trial and tried under a Florida law that says a person who participates in a robbery that ends in homicide is guilty of first-degree felony murder, even if they did not commit the murder in person. Rafidi and Gigliotti testified in his trial and said that Volpe was the one who contacted them about the robbery. Volpe pleaded guilty to federal charges in connection to the murder and was sentenced to life in prison without a chance of parole. Currently, he is incarcerated in FMC Butner in Bahama, North Carolina.