Jeannette and Dannette Millbrook: Found or Missing? Are They Dead or Alive? 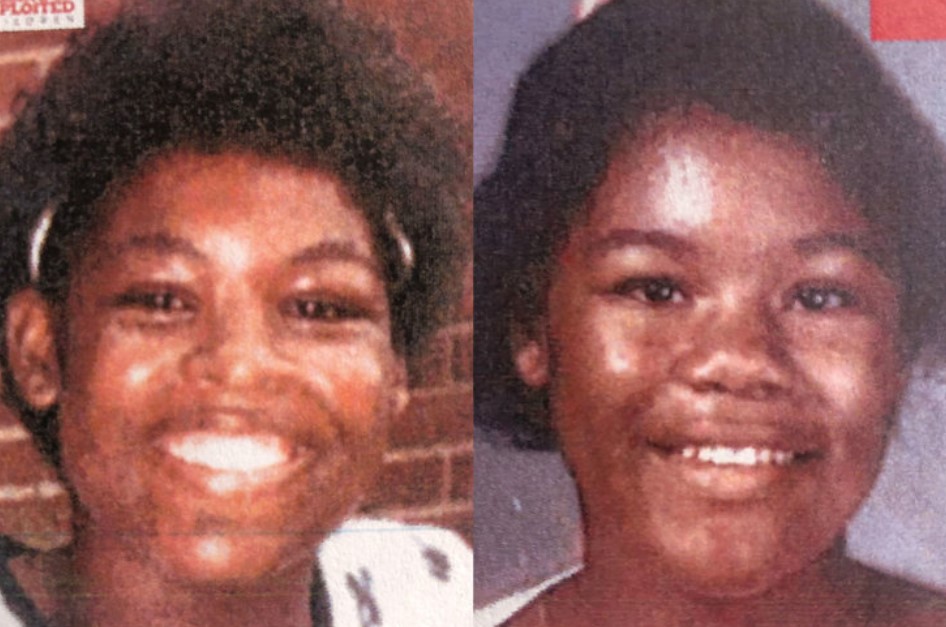 The city of Augusta in Georgia was petrified when twins Jeannette and Dannette Millbrook went missing while returning home from a local gas station in March 1990. The clerk at the gas station store was the last person to see them alive and later mentioned that the twins seemed fine and nothing appeared out of the ordinary. Crime Junkies’s ‘Missing: The Millbrook Twins’ chronicles the strange incident and follows the investigation wherein the police tried their best to get to the bottom of the matter. Let’s delve into the details surrounding the disappearance and find out more, shall we?

What Happened To Jeannette and Dannette Millbrook?

Dannette Latonia Millbrook and Jeannette Latrice Millbrook were 15-years-old at the time of their disappearance and were pretty popular in their community. They were both students of Lucy Laney High School, and people who knew them described them as brilliant students who kept to keep a tight-knit group of friends and preferred to stay out of trouble. In fact, the Millbrook family hardly ever received any complaints against the twins from school. From the looks of it, both Jeannette and Dannette had bright futures.

The morning of March 18, 1990, started like any regular day for Jeannette and Dannette as they decided to go to a local restaurant for lunch. However, after returning from their meal, the twins revealed to their mother that they were being followed by a strange man in a vehicle. Although no one paid much attention to the mysterious man, reports mention that no matter where the twins went on that specific day, they asked people they trusted to accompany them while on the road.

Unfortunately, by afternoon, the sisters were left to their own devices, and while returning from their older sister’s home, they decided to walk to a local gas station in order to buy some food and soda. The clerk at the gas station knew the twins and later mentioned that they did not look troubled or panicked. Surprisingly, although there was nothing to indicate foul play, Jeannette and Dannette disappeared while on their way back from the gas station and were never seen again.

When Jeannette and Dannette failed to return home that evening, a few of their loved ones began scouring through the neighborhood but in vain. As there was no sign of the missing girls, the police were immediately informed. However, much to the family’s dismay, the authorities seemed to believe that the twins had just run away.

Are Jeannette and Dannette Millbrook Found or Missing? Are They Dead or Alive?

Unfortunately, Jeannette and Dannette remain missing to this very day, making their current whereabouts quite unclear. According to the podcast, the initial investigation into the twins’ disappearances was quite inadequate. Although search parties were organized and authorities along with local residents combed through the nearby areas, there was no news about the missing girls. By 1991, progress on the case had reduced to a crawl, and the police soon decided to close the investigation for good. 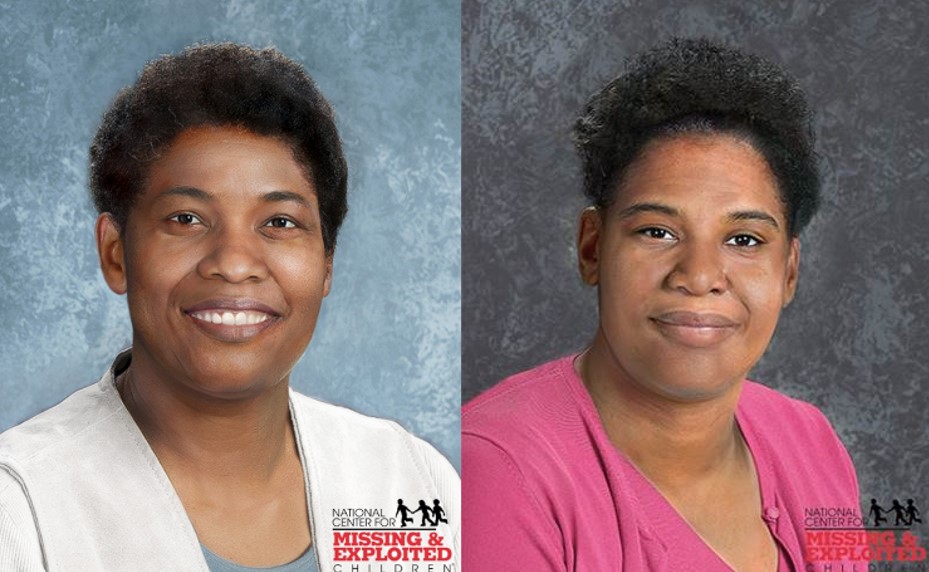 Interestingly, the podcast claims that Jeannette and Dannette’s family was never given a proper explanation for the case being dropped. Hence, they continued to visit authorities regularly, determined to fight for justice and the truth. The police reportedly came across the remains of a black woman in Aiken County on January 25, 1993. While the woman has not been identified to this date, the twins’ mother believed that Jane Doe had a facial structure similar to that of Jeanette. However, the police later confirmed that the body found was not related to Jeannette and Dannette’s disappearance in any way.

Subsequently, authorities also suspected convicted sex offender Joseph Patrick Washington of being involved in the disappearance. Joseph had committed several crimes in and around the area where the twins lived. In 1995, he was handed 17 consecutive life sentences after authorities found him guilty of multiple counts of sexual assault and kidnapping. However, there was nothing to tie the disappearance to Joseph, and the convict passed away in 1999.

Ultimately, in 2013, the Richmond County Sheriff’s Office reopened the investigation and announced they were determined to get to the bottom of the matter in order to bring closure to the family of the twins. In the years that followed, the police sat for several interviews and even canvassed the local area, hoping to find a witness who could lead them to the truth.

The authorities even collected DNA samples from Jeannette and Dannette’s family. Still, every single clue appeared to lead to a dead end, and investigators kept finding themselves back on square one. Unfortunately, to this day, there haven’t been any other developments in the case, although authorities insist that the investigation is still ongoing. On the other hand, the family of Jeannette and Dannette Millbrook keeps the girls in their prayers as they wait for the closure they deserve.