Is Jeannie Mai Married? Does She Have Kids? 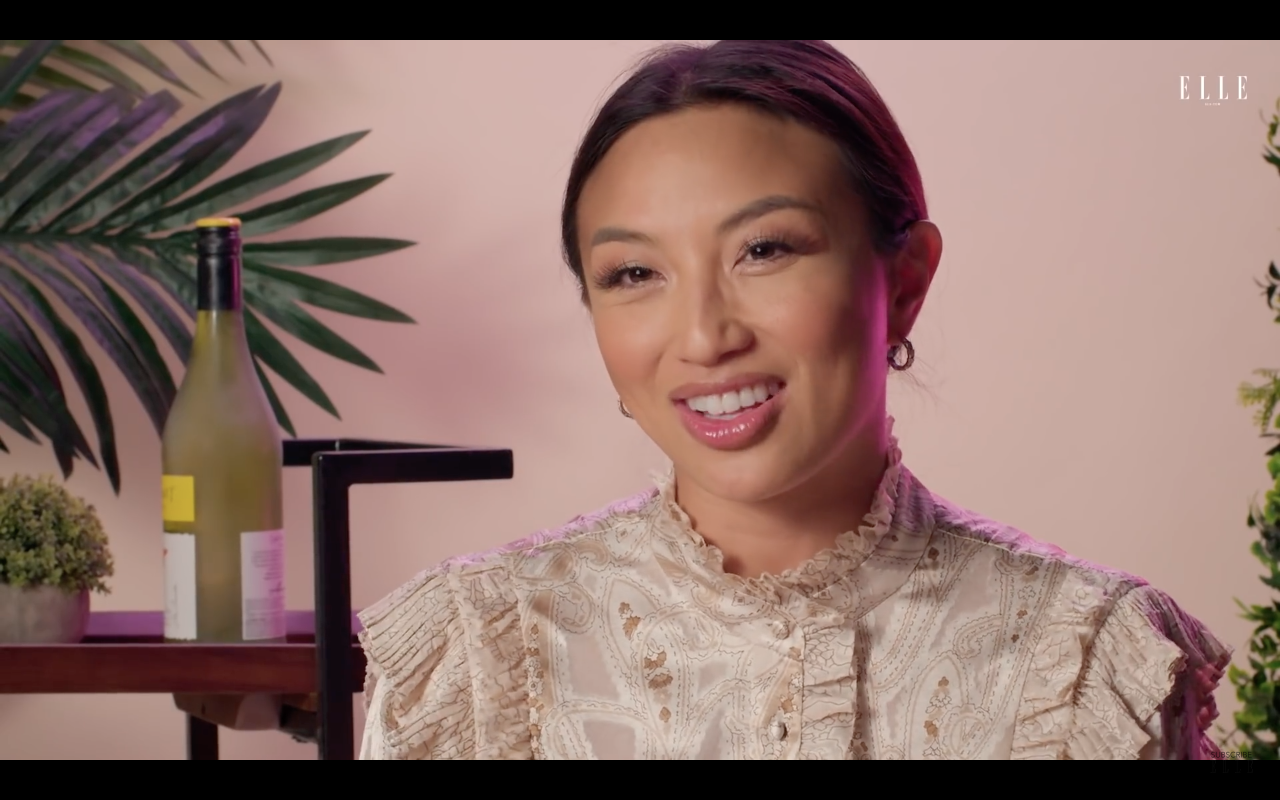 Jeannie Mai is a television host and stylist who started her career as a makeup artist for M.A.C. when she was only 18, in San Jose, California. She became a trainer, and this opportunity eventually led to her working with celebrities like Alicia Keys and Christina Aguilera. It also paved the way for her to work as a makeup artist for shows like ‘Good Day Sacramento’ and MTV’s ‘Total Request Live.’ Jeannie even hosted the first Asian American magazine-style show called ‘Stir.’

In fact, the multi-talented personality hosted many fashion and lifestyle segments on various channels, from TLC to NBC. Also, she was the resident contributor for Paris Hilton’s fashion website. Her career graph kept going up with her hosting the ‘Miss Universe’ pageant and also being a fashion consultant on ‘The Biggest Loser.’ Her work on ‘The Real’ led to her bagging Emmy nominations every year from 2016 to 2019. Jeannie even won the 2018 Emmy award in the category of ‘Outstanding Entertainment Talk Show Host.’ She has amassed quite a fan following due to her dynamic personality. Let’s take a look at her personal life!

The television host married Freddy Harteis in August 2007, but the couple split up in 2018 after over a decade of togetherness. Harteis is a producer and an actor, best known for ‘The Maverick’ and ‘The Hollywood Hunter.’ The court documents reported the cause of the split as irreconcilable differences. Jeannie has also spoken about her marriage at length and called him an honest man who reminded her of her dad. However, the divorce battle turned nasty, with the couple allegedly fighting over financial settlements.

Reportedly, Harteis also fathered a child with another woman during the proceedings, which led Jeannie to believe that he had already started his new relationship before they officially split. She said, “I just learned the greatest lesson, which is you truly learn who a person is when they don’t get what they want.” In later interviews, however, she said that she wished nothing but the best for Freddy Harteis.

In fact, Jeannie has moved on and found love with rapper Jay Wayne Jenkins, whose stage name is Jeezy. The 41-year-old TV personality also got engaged to him recently, and the couple seems to be extremely happy. They got engaged in April 2020, and initially, the proposal was supposed to take place in Vietnam. However, owing to the COVID-19 pandemic, their plans changed, and Jay instead just brought Vietnam home to his lady love.

Jeannie said that the proposal, and the intention behind it, really touched her. She explained, “I’m really learning during this quarantine that it’s the very little things that matter most. He could have had such a beautiful experience of doing it in Vietnam, but just doing it here. That’s the symbolism to quarantine, I think, for all of us and especially for our marriage, but just for everybody is just that nothing should stop you living your life. Nothing. When it comes to your goals, your dreams, your relationships, your closure in things, your bonding with yourself, all of that should persevere.”

Jeannie has been very vocal about not wanting to have kids. In fact, multiple news outlets even reported that she split from her first husband over this issue. On ‘The Real,’ Jeannie said that she did consider freezing her eggs but she ultimately decided against it. Jeannie also stated that she has always been vocal about this decision since she started dating Harteis. But she did feel bad about not being able to give him something he (eventually) wanted. She revealed, “When you physically see how a man is with a child, and if the man really desires to be a father, and you know that you are that block between that happening, you just don’t feel right about yourself every single day.”