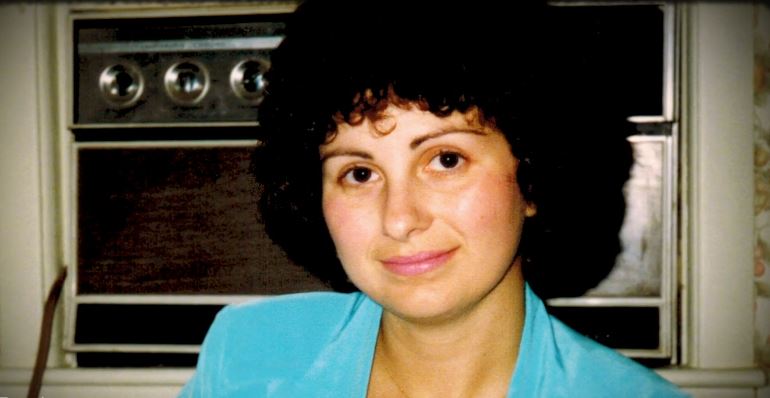 The sudden death of Jeannine Glanda in what seemed like an unfortunate accident left her family devastated. But as the detectives would find out, her death was not an accident but cold-blooded murder. Investigation Discovery’s ‘Fatal Vows: A Watery Grave’ explores how a deteriorating relationship between an estranged couple led to Jeannine’s tragic death. So, if you’re curious about how her killer was finally convicted, we’ve got you covered.

How Did Jeannine Glanda Die?

Jeannine used to work as a pharmacist in Elizabethtown in New York when she met Jeffrey Glanda in 1982. She was described as an accommodating person who went out of her way to take care of others. Jeannine and Jeff married about two years after knowing each other and soon had a son and a daughter: Tyler and Jordan. The family eventually settled in Lake Placid, New York. Jeannine was a loving mother who was always involved with her children’s upbringing and emphasized spending time with family.

But sometime in August 1997, a passerby noticed some of Jeannine’s belongings strewn on the ground close to a lake in Essex County, New York. When the authorities arrived, they learned that Jeannine was already reported missing by her family and immediately sent divers into the lake for a search. The 39-year-old was fished out from the lake along with her vehicle. The initial belief was that Jeannine died after drowning because of an accident.

However, there were many inconsistencies that pointed to another conclusion: a homicide. While there were signs that Jeannine drowned, there were also marks consistent with manual strangulation and a stun gun as per the show. She was in her nightgown, and her jeans seemed to have been put on after she was unconscious. Furthermore, the show stated that she was found on the passenger’s side, and the car had been in neutral.

While Jeannine and Jeff were married for many years, they were estranged at the time of the murder. Jeff had been living with his girlfriend, Cheri Lindsay, in the family home while Jeannine lived in a nearby cottage. Jeff was naturally questioned but denied any involvement with her death. The investigators then zeroed in on Nicholas Pecararo, a handyman in the area and a family friend of the Glandas.

The police put some pressure on Nicholas and arrested him when he tried to leave town. He then revealed some startling information during questioning. Firstly, Nicholas admitted to being involved in Jeannine’s murder, and later, implicated Jeff. Nicholas stated that Jeff wanted his wife dead and enlisted his help for it. In the months leading up to the incident, Jeff had brought up the idea while talking to Nicholas, and the plotting went on for many days. Jeannine was moving forward with a divorce, and Jeff didn’t want to take the financial hit at the time or share custody of their kids.

While Nicholas initially said no, Jeff offered him various things, including money and a pickup truck for his assistance. Eventually, he caved. Nicholas noted later on, “He was very manipulating, very good at what he does. I already had all that stuff. I don’t need any of that.” As part of his confession, Nicholas told the police that on August 18, 1997, the two of them waited in Jeannine’s home for her to return. After attacking her, they used the water from the nearby lake (where she was eventually found) to drown her. Then, Jeannine was placed in her car and dumped into the lake.

With the confession at hand, the police used Nicholas again to coax Jeff into an arrest. About a month after the murder, they made Nicholas ask Jeff for a meet. When Jeff arrived and saw police presence, he took off, resulting in a high-speed police chase. He was arrested after hitting a patrol vehicle, injuring an officer. Nicholas agreed to testify against Jeff. The prosecution pointed to a financial motive, claiming he couldn’t afford a divorce and later hoped to cash in on Jeannine’s life insurance policy.

How Did Jeff Glanda Die? Where is Nicholas Pecararo Now?

Jeffrey Glanda was convicted of first-degree murder, burglary, and conspiracy in January 2000. Soon after, he was sentenced to life in prison without the possibility of parole. Jeff was also convicted of attempted murder and other charges for injuring the police officer in a separate trial. On August 14, 2019, Jeff died while serving time at Green Haven Correctional Facility in Stormville, New York. He was 69-years-old, and the prison officials stated that there was no foul play involved. 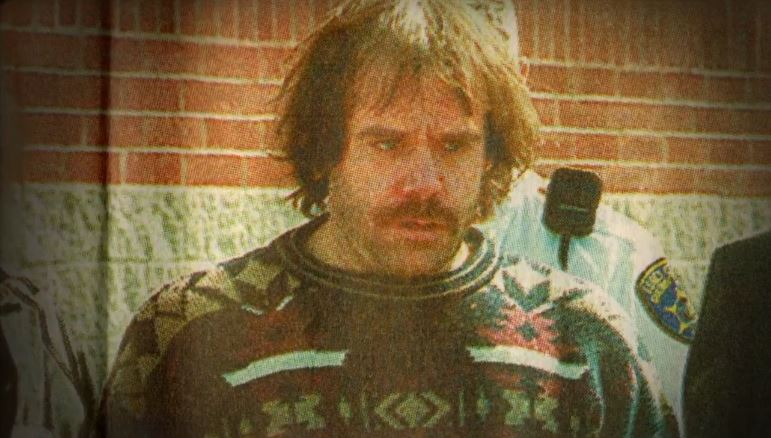 Nicholas pleaded guilty to second-degree murder and was sentenced to 20 years to life as part of the plea deal. Over time, he has tried to distance himself from the crime. He stated that while he helped get rid of the body, he only witnessed the murder but never took part in it. As per prison records, Nicholas remains incarcerated at the Cayuga Correctional Facility in Moravia, New York. He has been denied parole a few times before, with another hearing coming up in November 2021.

Read More: How Did Dennis and Merna Koula Die?