Are Jeff and Gage From Flipping Out Still Together? 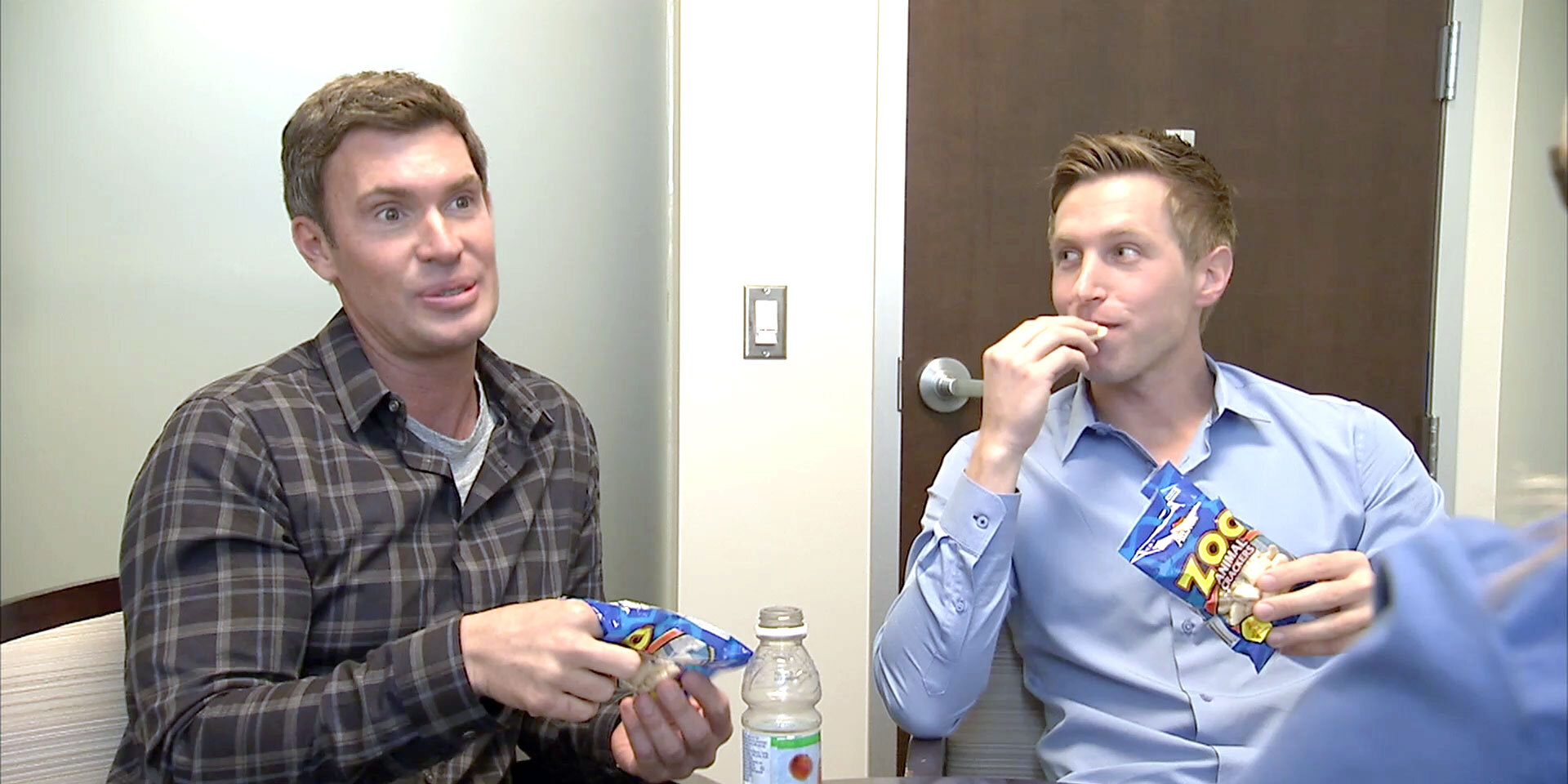 ‘Flipping Out’ is a reality television series that chronicles the life of Jeffrey Thomas Lewis, a Los Angeles based interior designer as he flips and renovates home with his team, comprising his project manager Jenni, housekeeper Zoila, manager and boyfriend Gage, and other assistants. It first premiered on July 31, 2007. Throughout eleven seasons, the Emmy award-winning show has amassed a strong fanbase, especially because of the tumultuous relationship between Lewis and his manager boyfriend Gage. Naturally, many of you might be curious about their current relationship status. Well, we have got you covered.

California native Jeffrey Thomas Lewis met the handsome and talented Gage Edward around 2009 when he was approximately 39-years-old and Edward was in his 20s. The couple instantly clicked and entered into a relationship. Gage first appeared on the show in 2011, while he was working as his love Jeff’s business manager. The two men were lauded by fans for keeping their relationship transparent despite being on a reality show. After dating for a few years, Lewis and Edward decided to enter the next phase of their relationship and on October 25, 2016, the duo welcomed a beautiful daughter, Monroe Christine Lewis, into their lives via surrogate. 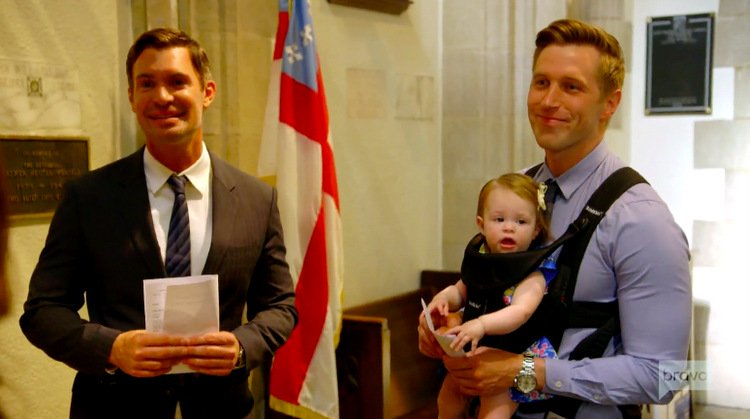 Lewis expressed his admiration and affection for his partner’s parenting skills many times on the show. He called Gage the “primary caregiver” and the two also shared equal responsibilities depending on their strengths. Although Lewis hinted at a wedding more than once on the show, they never got down to actually tying the knot. Over the years, the two had their share of ups and downs. They even dealt with a lawsuit slapped on them by their surrogate and came out stronger and closer to each other. Despite their differences and fights, they got back together in the end. So, are they still a couple? Or did their love fade away?

Unfortunately, Jeff and Gage are not together anymore. Their relationship couldn’t stand the test of time and they decided to end their 10-year romance in early 2019. On January 31, 2019, Lewis announced the breakup news on Radio Andy show ‘Jeff Lewis Live,’ unbeknownst to Gage. He said to People Magazine, “This has been a long time coming. We were in separate rooms a significant portion of last year, so it was kind of like a roommate situation.”

While talking about the reason behind the split, Jeff told People that things weren’t going well between the two for a while and their daughter was the only thing holding them together. “One day he loves you and one day he doesn’t. One day he’s attracted to you and one day [he’s not]. One day he wants to sleep in your room, the next day he doesn’t,” Lewis claimed. “I am a gay human yo-yo. I don’t want to be a yo-yo anymore. So that’s why I got off the Gage Edward rollercoaster.”

Any hopes of reconciliation were killed when Lewis found out Gage went on a date with someone at Beverly Hills hotspot Mastro’s Steakhouse, just a few days after their split. Although the two initially maintained that they would never fight for the custody of Monroe, things went south and the former couple has been engaged in a nasty custody battle for nearly a year now. To add to Lewis’ woes, Gage has also sued his former partner for a sum of $125,000, that Gage allegedly loaned to Lewis when they were together. Gage claims he still hasn’t received the amount. Apart from that, Gage also wants to change their daughter’s name officially from Monroe Christine Lewis to Monroe Christine Edward Lewis.

Despite their nasty fight, Lewis confessed that he still cares for his former partner. Gage has also stated that he will never put their daughter in the tough spot of choosing between her two fathers. As of today, both Gage and Lewis have moved on and are dedicated to being a great father to Monroe. In April 2020, Gage told People, “I’m focusing on me, being a better dad, better person, friend, brother, son, all that.”

Since splitting from Gage, Lewis dated a chiropractor for a few months before moving on to Scott Anderson in Septemeber 2019. Lewis and Scott split in May 2020. On August 28, 2020, Lewis had neck surgery to treat cervical myelopathy. While still in the hospital, Lewis shared a meme, that takes a dig at Gage’s obsession with changing Monroe’s name. Thankfully, Gage took it in good humor and replied with a cheeky comment. Well, we’re hoping they settle their battle soon.