Where Are Jeff Weigle and Dean Keller Now? 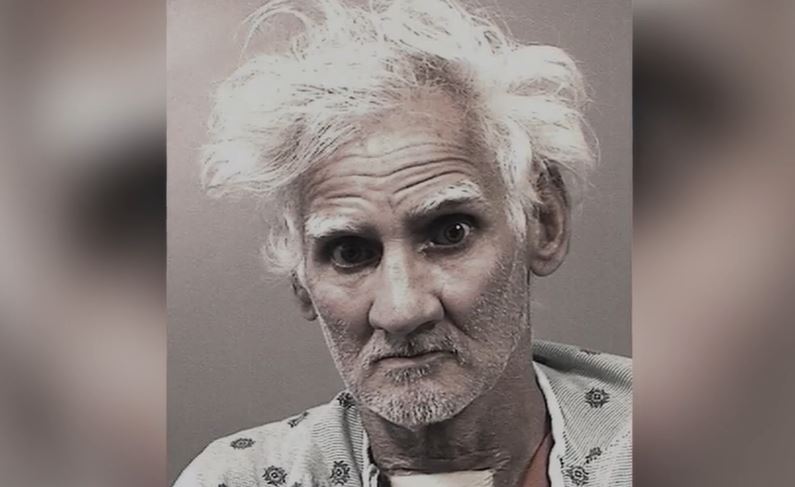 Investigation Discovery’s ‘Fear Thy Neighbor: Fence Face Off’ brings to the viewer’s a tale of discord and escalating conflict between two neighbors that led to a shootout across property lines. In 2017, Jeff Weigle and Dean Keller shot at each other while on their respective properties as multiple disagreements over a few years boiled over. While the shootout didn’t end in anyone’s death, the local community and the people living there were forever changed by the event. So, are you wondering where Jeff and Dean are now? Here’s everything we know!

Who Are Jeff Weigle and Dean Keller?

Jeff Weigle rented a room at Nancy Phillips’ place in Greenwood, Indiana. He moved in at some point after Nancy lost her husband and helped take care of the property. Their neighbors were the Kellers — Dean and Lisa — who lived there with their two youngest children. Dean was a fireman, and Lisa worked as an attorney. To start off with, the relationship between Jeff and the Kellers was an amicable one. They seemed like good neighbors to each other. But things went off the rails pretty quickly. The disputes between the two sides dated back to 2009, and the police were called to the properties multiple times since then. 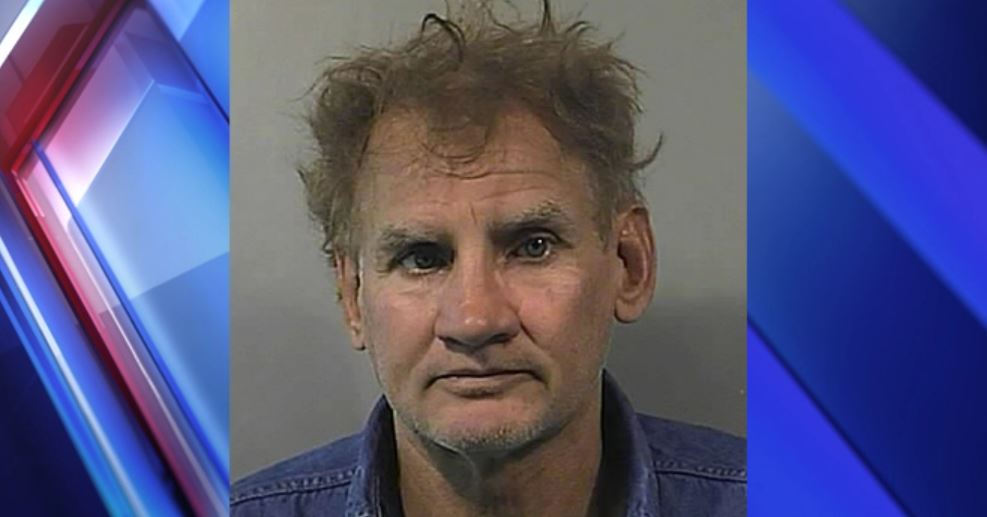 In 2009, Dean’s dog chased Jeff. He then pulled a Swiss Army knife out, leading the Kellers to call the police, and Jeff claimed that the dog bit him. There was a similar incident in September 2011, but this time, it ended in a violent altercation. Dean ended up with a cut on his arm, and Jeff had injuries to his arms and head. Jeff claimed that Dean held him down while the dog bit him, but Dean claimed that he bit Jeff and not the dog. Both were indicted for battery, but the charges were later dropped.

As the years progressed, the feud didn’t seem to let up. There were issues with the chainlink fence that Dean set up between the properties. In 2015, there was another violent confrontation with the parties being on either side of the fence. The police were called, but both of them claimed the other party started the fight, leading to a situation where there was no tangible proof to bring up charges. These confrontations and allegations between the two sides kept happening from time to time until it resulted in a shootout.

On June 27, 2017, a security camera on Dean’s property captured the encounter. It was precipitated by Jeff coming close to the fence, apparently antagonizing Dean, and then insulting his wife. As Dean approached the fence, Jeff, who was on his lawnmower, backed up and pulled a gun out. At this point, Dean pulled his gun out too and fired off multiple shots, hitting Jeff four times. Jeff fell off the lawnmower but returned fire before somehow walking into the house and asking Nancy to call 911. No one else was hurt. According to Nancy, Jeff had a punctured lung and was also hit in the stomach, requiring surgery. The gun he used was Nancy’s, and she did not give him permission to use it.

Where is Jeff Weigle Now?

Jeff was in critical condition after the shooting and was rushed to the hospital. In the end, he survived but was then charged with criminal recklessness with a deadly weapon, a level 6 felony. He pleaded guilty to the charge and was sentenced to one year in jail with credit for time served. Jeff was released in January 2018 after serving about 180 days in prison on account of good behavior.

After his release, Jeff moved back in with Nancy and, in August 2018, called 911 again after he feared someone was shooting at him. According to Dean’s sister, Dean obtained a protective order against Jeff. On the show, it was mentioned that Jeff moved out of the house after Nancy started to face some health issues. Beyond that, there is not much else that is known regarding his current whereabouts.

Where is Dean Keller Now? 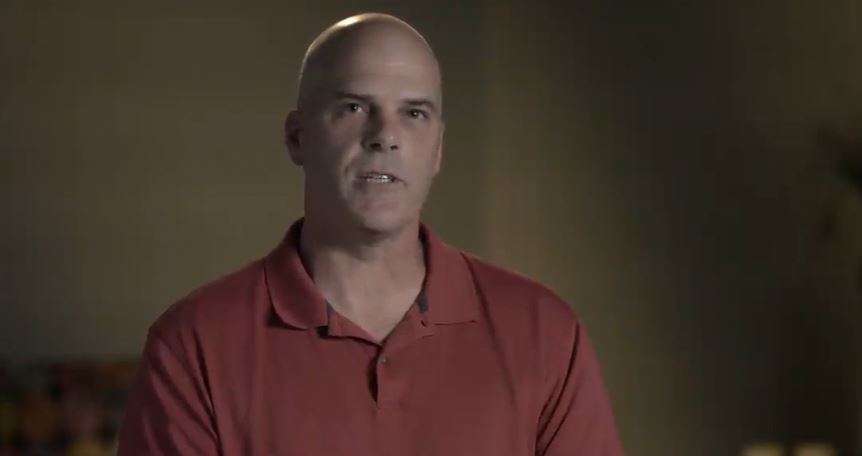 Dean was never charged in relation to the crime. The security camera video that was provided as evidence showed it was Jeff who flashed the gun first. The prosecutor said, “The decision to not file charges on Keller was a simple application of Indiana law and should not be looked upon as condoning the behavior of either party. Given the aggression shown by Weigle, it was reasonable for Keller to believe deadly force was necessary to prevent serious bodily injury to himself (and) his wife.” Dean stated on the show that the incident was a turning point for him and hoped that it was the same for Jeff too. Dean and his family still live in Greenwood, Indiana, and they hope to move past this tragic incident.