Jeffery Dahmer’s Apartment Now: Where is it Located? Does is it Still Exist? 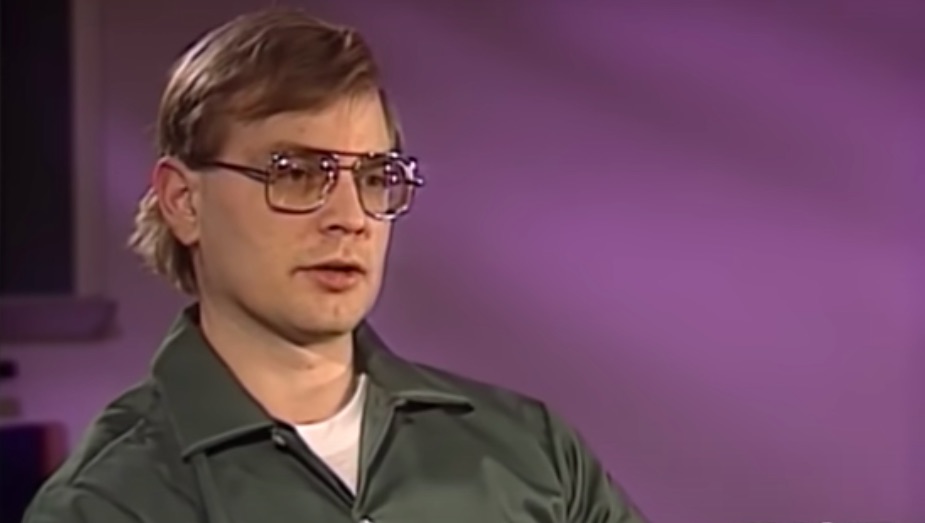 Netflix’s ‘Dahmer – Monster: The Jeffrey Dahmer Story’ recounts the horrific crimes committed by Jeffrey Dahmer. The show begins with the serial killer luring a man into his one-bedroom apartment under the guise of paying him for posing for photographs. As soon as he enters the place, the man realizes that he has made a mistake. As the story is traced back to Dahmer’s previous crimes, we see a similar thing happening with other people who enter his apartment. His neighbors, too, start to notice something off about him and his manner of living, but no one can imagine the true horror of what goes on behind Dahmer’s closed doors. By the time the next-door neighbor, Glenda Cleveland succeeds in having him evicted, Dahmer is arrested and the whole thing turns into a horror show. While watching the Netflix series, one can’t help but wonder how someone could possibly kill so many people in an apartment building and get away with it. Where was Jeffrey Dahmer’s apartment located and what happened to it after his arrest? Let’s find out.

In May 1990, Jeffrey Dahmer moved into Apartment 213 of the Oxford Apartments located on 924 North 25th Street in Milwaukee. The building had 49 small-one bedroom apartments, all of which were occupied before Dahmer’s arrest. It was a black, underserved neighborhood. The crime rate was high, but the rent was economical for Dahmer. It was also close to his workplace. One week into living alone in his new apartment, and Dahmer had already claimed another victim. This was his sixth victim, and over the course of the next year, Dahmer would kill eleven more people in his new home.

While his neighbors complained about the foul smell and strange sounds coming from his apartment, it wouldn’t be until Tracy Edwards ran out of there, one night in July 1991, that the cops would properly look around Dahmer’s room and uncover his horrific crimes. The remains of eleven men were recovered from his place, along with the tools and the chemicals he used to dismember and preserve them, among other things. Once news broke out about it, Oxford Apartments suddenly garnered attention, and soon enough, almost all of its residents moved out. The apartments were still rented out, with a bit more caution shown in screening the applicants, but there were barely any takers.

It wasn’t just the building, but the entire neighborhood that suffered the fate of infamy. Dahmer’s neighborhood was only a few blocks away from Marquette University, which saw a steep decline in the number of applications received by the university for the next two years. Eventually, Marquette organized a development effort called Campus Circle and bought the building for $325,000 against its potential value of half-a-million dollars. Dahmer’s association with the building had brought down its price. In November 1992, Oxford Apartments was demolished. Plans to create something along the lines of a park in the memory of the victims were made, but nothing has materialized as of yet. Reportedly, developer Ogden Homes had purchased the property from the city for $500 but was forbidden from constructing any structure on it. It was to remain a green space, and even now, the lot, surrounded by chain link fence, stands empty.

Read More: Was Jeffery Dahmer Racist? Did He Only Kill Black Men?