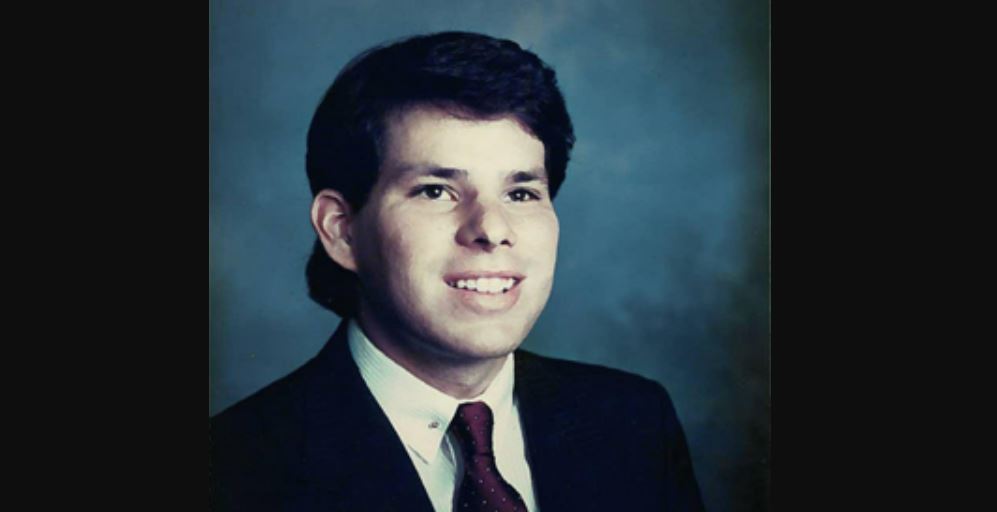 In December 1989, an intern with a promising career as a doctor was the victim of a terrible murder in Pittsburgh, Pennsylvania. The brutality of how the killing was carried out left the community shocked. But the police force caught the culprit within weeks and brought him to justice. Investigation Discovery’s ‘Ice Cold Killers: Dead of Winter” deals with this very case. So, if you’re curious about what happened to Jeffrey and who the culprit was, we’ve got you covered.

How Did Jeffrey Farkas Die?

Jeffrey was born in August 1963. He moved from Farmington Hills, Michigan, to Pittsburgh, Pennsylvania, in June 1989 to embark on a three-year training program at Children’s Hospital in Pittsburgh. At the time of the incident, the 26-year-old was an intern in the Pediatrics Department with his whole life ahead of him. He lived in an apartment with two other roommates, one of whom made the horrific discovery on December 4, 1989.

At around 4:15 AM, his roommate came home from work only to find Jeffrey dead in the bathtub. He had been savagely beaten, stabbed in the face, and strangled with an electrical cord. An autopsy confirmed a fractured skull and multiple puncture wounds in the face and neck. His eyes were stabbed as well. Some items of value were missing from the house, including his car, which was later found abandoned in Homestead, Pennsylvania. Investigators believed that a burglar committed the murder after being surprised by Jeffrey.

Investigators set out canvassing and learned that a tall, black man was seen in the area on the evening of December 3. Neighbors in the building talked of this man knocking on their doors and walking away when they answered. The police were able to make a composite sketch of the suspect. They started going through the records to look at people with past criminal records living in the area, hoping to find a lead. They found just that when they came across 23-year-old William Yarbough. 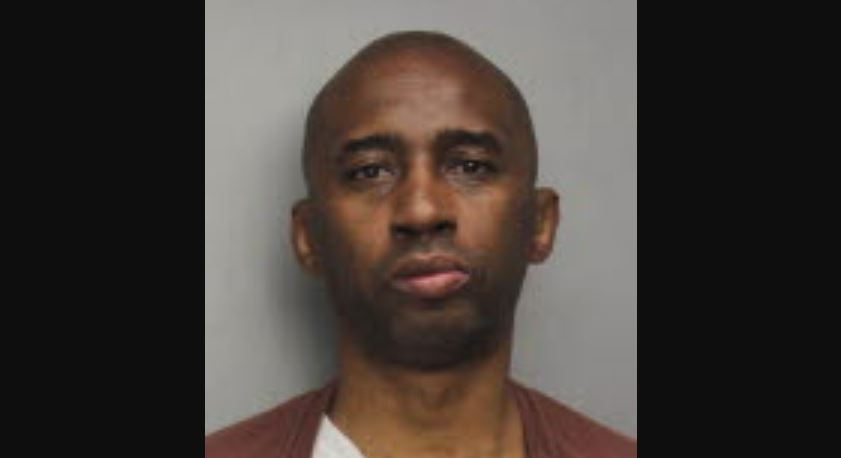 William was on probation for a burglary he committed in 1987. He worked at a restaurant that was close to Jeffrey’s home. More importantly, William was quite tall and seemed to resemble the composite sketch. He was arrested on the evening of December 14 at the restaurant he worked at. About six hours into the questioning, authorities stated that William confessed. He told the police that he was looking for a house to rob and chose Jeffrey’s residence upon realizing nobody was home.

While William was carrying out the burglary, he heard someone enter the home and decided to escape from the bathroom window. But he was surprised by Jeffrey, who hit him with an andiron. A violent struggle ensued where William knocked Jeffrey out, went downstairs to pick up knives and an electrical cord he cut off from a vacuum cleaner. William then proceeded to beat and stab Jeffrey. He also used the cord to strangle him. Then, William took the stolen items and drove away in Jeffrey’s car. He told the police that he dumped the items in the Monongahela River in Pennsylvania.

But police later recovered a compact disc player from a person who said he bought it from William. But William refused to sign the confession and did not let the police record him recounting the events of that night. Later, he alleged that the police physically abused him and that the confession was beaten out of him. The police denied the accusations. Furthermore, William’s fingerprints and shoe prints matched those that were found at the crime scene.

Where is William Yarbough Now?

In December 1990, a jury took about three hours before finding him guilty of first-degree murder, burglary, robbery, and unauthorized use of a vehicle. The defense presented evidence of William’s low IQ and difficult childhood. The jury then had to decide on the death penalty, but he was sentenced to life in prison after they were deadlocked. As per prison records, William remains incarcerated at State Correctional Institution – Somerset in Pennsylvania.