Jeffrey Franklin Murder: Where Are Ernest and Heather Franklin Now? 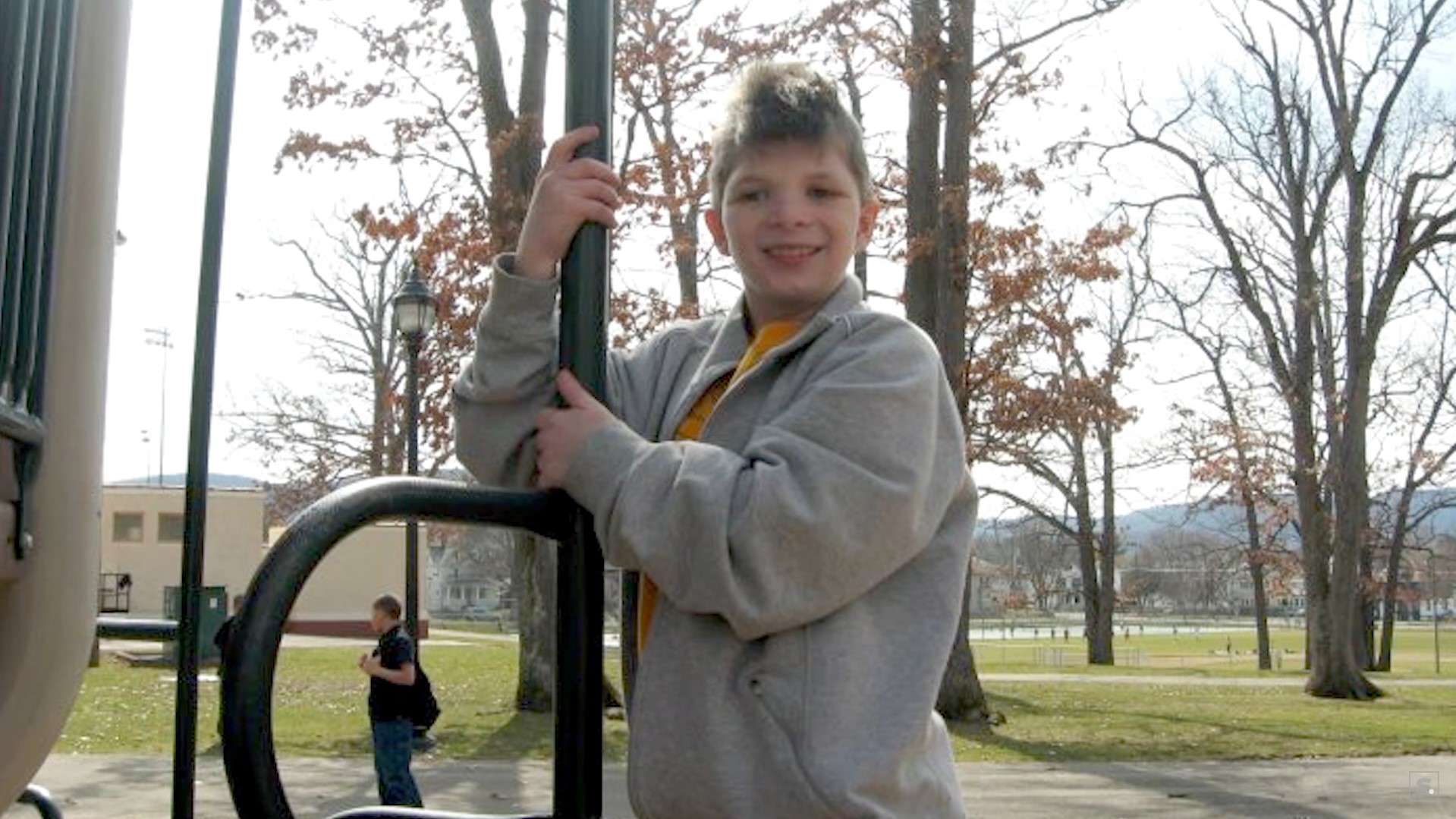 When firefighters in rural Guilford, New York, responded to reports of a burning house, they did not expect to find human remains inside. It was later determined to be the body of Jeffrey Franklin, an adopted boy with disabilities, who lived in that house. Initially thought of as a victim of the flames, the police soon discovered that a sinister story lay underneath the tragedy.

Investigation Discovery’s ‘The Murder Tapes: Things Weigh on You’ chronicles the terrifying murder that took place in 2017, and the wicked way the perpetrators planned on getting away with the crime. If you are intrigued by this case and want to know where the murderers are today, we have got you covered.

How Did Jeffrey Franklin Die?

Jeffrey Franklin, 16, was adopted when he was 11-years-old by a Guilford couple after they could not have their own child. For Jeffrey, the adoption was a godsend as he was deaf and living with autism. Still, the teen was full of life and was extremely fond of his new parents. The adoption changed his troubled childhood, and for once, the teen could dream of a better future. However, the happiness was not to last as Jeffrey fell victim to a sinister plot that claimed his budding life.

On March 1, 2017, firefighters were alerted to a house fire in Guilford. The double-wide trailer on State Highway 8 was engulfed in flames by the time the firefighters reached the scene. Outside they found a couple who initially did not talk about a human being trapped inside. However, when firefighters explicitly asked them about casualties, they mentioned their son who had disabilities, Jeffrey. The firemen fought long and hard against the flames before they were able to rescue the deceased boy’s remains.

The police initially believed that the boy had died from the fire, but the autopsy told a different story. According to the autopsy, Jeffrey’s lungs bore no signs of being exposed to fire. There were no traces of smoke or soot in his lungs, which indicated that it was not the fire that killed him. The medical examiners even believed that Jeffrey was long gone before the fire started, and thus the firemen’s delay in getting to the boy played no part in his demise.

Moreover, it was even alleged that Ernest pointed the men towards the wrong window, which wasted precious minutes as the firefighters had to take a roundabout way to the trapped teen. Prosecutors alleged that the parents had seen the film ‘Manchester By The Sea’, which gave them the idea that they would not be charged for murder if their son died in an accidental blaze. According to ID’s ‘The Murder Tapes,’ it was also alleged that the couple came up with the heinous plan after Heather discovered that she was pregnant.

Authorities believed that Jeffrey was killed using violent force before the start of the fire. Ernest Franklin then allegedly lit a wood stove and left the door open so that the fire could spread and engulf the trailer. At the same time, Heather Franklin gave an excuse of buying Benadryl and left her house to drive to Norwich. She even drove around the nearby areas of Sidney, Bainbridge, and Coventry before getting back to her home at 2:18 am.

The parents then tried to stall and misdirect the firefighters to the best of their abilities until they were sure of Franklin’s death. Armed with witness statements and the autopsy, which spoke of the unnatural death, the police arrested Ernest and Heather Franklin and charged them with Jeffrey’s murder.

Where Are Ernest and Heather Franklin Now?

In 2017, while the couple was awaiting trial, Heather gave birth to a baby boy when she was out on bail. Once in police custody, the trials for Ernest and Heather were held separately. Ernest pleaded not guilty to the charges, but the jury found him guilty of murder. He was further convicted on a count each of arson and tampering with physical evidence. Based on his convictions, the jury sentenced Ernest Franklin to life in prison. At present, Ernest is serving out his prison sentence at the Attica Correctional Facility and will have to serve a minimum of 21 years before becoming eligible for parole in 2038. 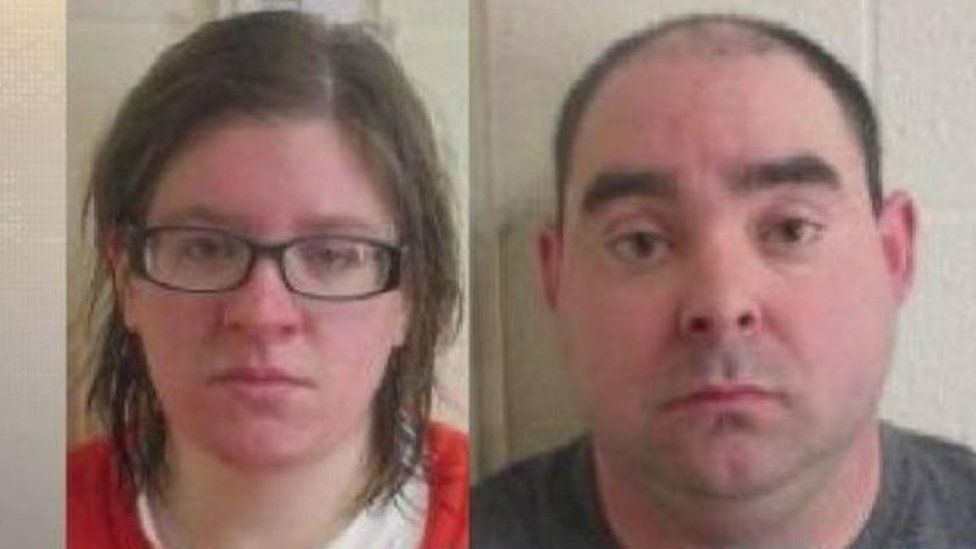 On the other hand, Heather agreed to a plea deal where she admitted to having knowledge of Earnest’s actions while leaving the property on that fateful day. She pleaded guilty to arson, tampering with physical evidence, and manslaughter, which netted her a maximum of seven years in prison. Heather is currently incarcerated at the Bedford Hills Correctional Facility for Women and will be eligible to stand for parole in 2025. The couple’s son is reportedly under the care of his grandparents.