Jen Prado’s Klado From I Quit: Everything We Know 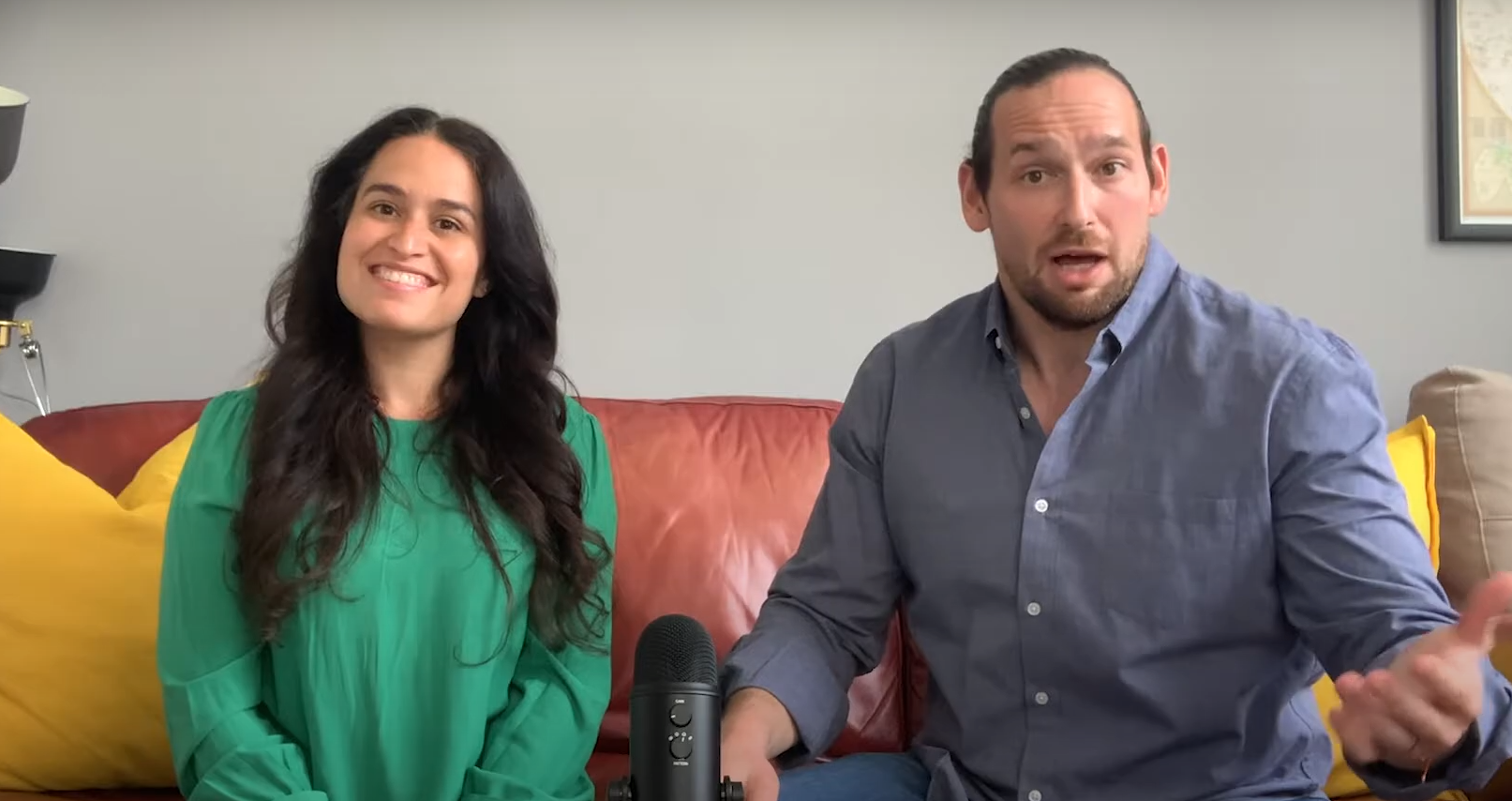 Discovery Channel’s all-new reality TV series ‘I Quit’ features six entrepreneurial ventures, people who took a leap of faith and quit their office jobs to pursue long-cherished dreams. The six entrepreneurs will be coached along the way by mentors who have been through the grind and come out super successful – Shopify COO Harley Finkelstein, WP Narrative_ CEO Tricia Clarke-Stone, and GoldieBlox Founder & CEO Debbie Sterling. These mentors will provide expert advice and help the budding entrepreneurs work towards their dream and realize their vision to turn it into reality.

One of the entrepreneurs who quit to chase her lifelong dream full-time is Jennifer Prado, co-founder and CEO of Klado. She has started this venture with her husband Jesse Klee. Read on to find out everything we know about Klado and Jen and Jesse so far!

Who Are Jen and Jesse?

Jennifer Prado likes to describe herself as a modern-day renaissance woman (in her own words). On the show ‘I Quit’, we watch as Jen tells her boss that she is quitting her 9-5 job working as an IT Project Manager to pursue her dream of becoming a specialty chocolatier. In fact, when she tells her boss that she dies a little every day that she comes to work, her boss responds with a casual “we all do”. Her boss then proceeds to ask her if she has thought about how many brigadeiros (Jen’s specialty) she would have to sell in order to make what she makes right now in IT?

But clearly, Jen has thought it through with husband Jesse, who is an attorney. Before launching Klado – House of Brigadeiros, Jen used to be a techie working with companies like IBM and Moody’s Corporation. She is also the founder of Brolic and Beautiful, an athleisure apparel brand that she also successfully runs with her husband. Although Brolic and Beautiful has been around since 2017, Jen didn’t think she needed to quit her office job then. But with KLADO, Jen knows that she is going to have to give her all and just jump in, head first.

So what are “brigadeiros”? Brigadeiros are a Brazilian truffle dessert that is traditionally made of chocolate and nuts. Paying homage to her Brazilian roots, Jen got the recipe from her mother and made a few tweaks of her own to make them more fun. Brigadeiros are evidently not a very well-known dessert as most people have not even heard of them. When Jen had started dating Jesse (some 11 years ago), she had forgotten to buy him a birthday cake so she made her trademark brigadeiros and Jesse (who was eating them for the first time) ate the whole batch, he loved them so much.

Because they want to share this Brazilian legacy with the whole world, Jen and Jesse developed some new recipes and started selling brigadeiros successfully. They have sold out wherever they have tried selling so far (usually local food markets), so clearly people are liking this new dessert.

And you know another interesting tidbit? The name Klado is an amalgamation of Jen and Jesse’s last names Klee and Prado. Their recipes are inspired by their love of food and travel, according to their website. Klado also stands for Keep Loving Adventure through Dessert and Originality.

Jen and Jesse are not only focused on being successful themselves but also want to share the knowledge that they get along the way with other aspiring entrepreneurs. They share their insights, story, and challenges in a series of videos called “Fudgy Insights” and they have a podcast coming soon!

As of right now, Klado sells exclusively through its website and the retail store at 232.5 Pavonia Avenue, Jersey City, New Jersey, but Jen and Jesse are gearing up to open a new storefront this September in Hamilton Park, Jersey City. It looks like all sweet things are coming their way and we wish the truffle-making couple all the luck in their new venture.