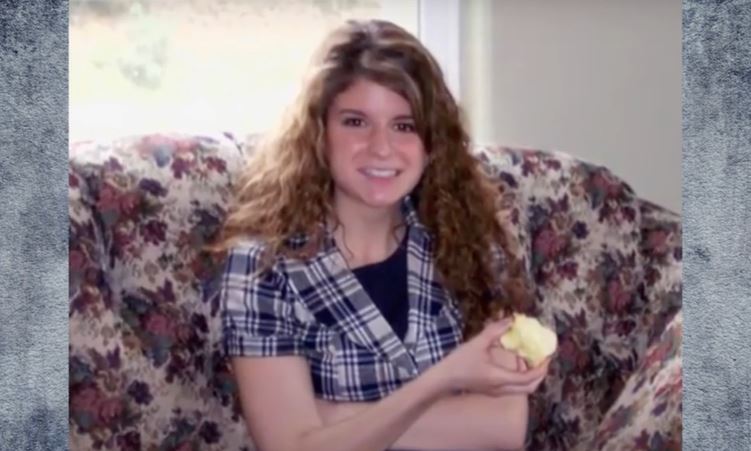 Investigation Discovery’s ‘A Time to Kill: To Stalk a Co-Ed’ chronicles 20-year-old Jenna Verhaalen’s murder. The young woman with her whole life ahead of her was tragically killed in her apartment in April 2008. But solving the case wasn’t an easy task for the investigators. After hitting multiple dead ends, a DNA match proved to be the undoing for the culprit, Jeremiah Rosser. So, if you’re wondering what happened in this case, we’ve got you covered.

How Did Jenna Verhaalen Die?

Jenna was born in February 1988. At the time of the incident, she lived in Bryan, Texas, and was a freshman at Blinn College. Jenna was enrolled in the legal assistant program and lived in an apartment quite close to the campus. Apart from her studies, Jenna also worked at a local restaurant regularly. She seemed like a happy person by all accounts and was in a relationship with Spencer Hood, a student at the same college who lived close by. 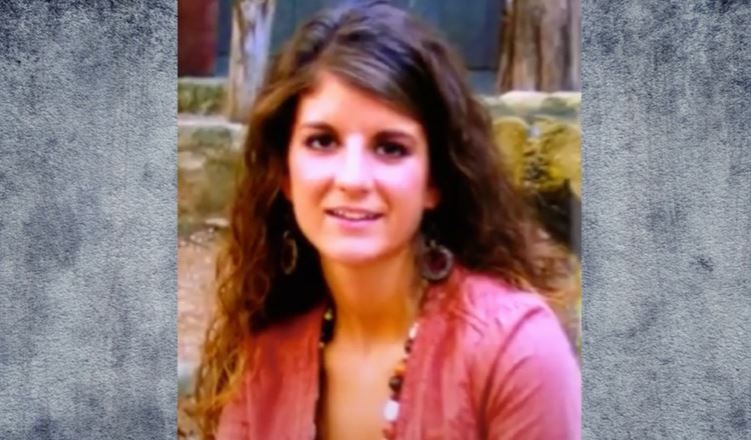 At around 11:30 AM on April 9, 2008, Spencer dropped by Jenna’s apartment to find her dead. He was able to flag down a neighbor and asked to call for help. The police arrived and saw that Jenna was on her bedroom floor lying on her back. There were no immediate signs of a burglary or forced entry apart from an unlocked window in the spare bedroom. There seemed to be signs of a struggle in the room where she was found. The medical examiner confirmed that Jenna died because of manual strangulation. She had some bruising on her forehead as well. The initial assessment led the authorities to believe that Jenna tried to fight her attacker off but was unsuccessful.

The police questioned Spencer because he was the one who found Jenna. He stated that Jenna had gotten off work sometime around 9 PM the previous night and had invited him to come over. The couple was together until about midnight before Spencer left to go back to his place. He told the police that he last spoke with her over the phone at around 12:30 AM. There was unknown DNA evidence collected from under Jenna’s fingernails and from the shirt that she was found in. Spencer was ruled out after his profile wasn’t a match.

But the investigators had a difficult time finding the killer. Other persons of interest were ruled out through their alibis and their DNA profiles not being a match. After questioning multiple people who knew Jenna and getting nowhere for months, the police came across 27-year-old Jeremiah Rosser. He worked as a maintenance man at the apartment complex but, according to the show, quit on the day Jenna’s body was found. On the show, it was stated that Jenna told her family about an incident where she saw Jeremiah standing in her living room one day after she got out of the shower.

Jeremiah’s behavior aroused suspicion. When interviewed on October 1, 2008, he claimed to have nothing to do with the murder and willfully provided his DNA sample. About four weeks later, the authorities learned that Jeremiah’s DNA profile matched the unknown DNA found on Jenna. He was confronted with the evidence but said he didn’t have any reason why his DNA got under her fingernails. Jeremiah was placed under arrest and charged with Jenna’s murder.

Where is Jeremiah Rosser Now? 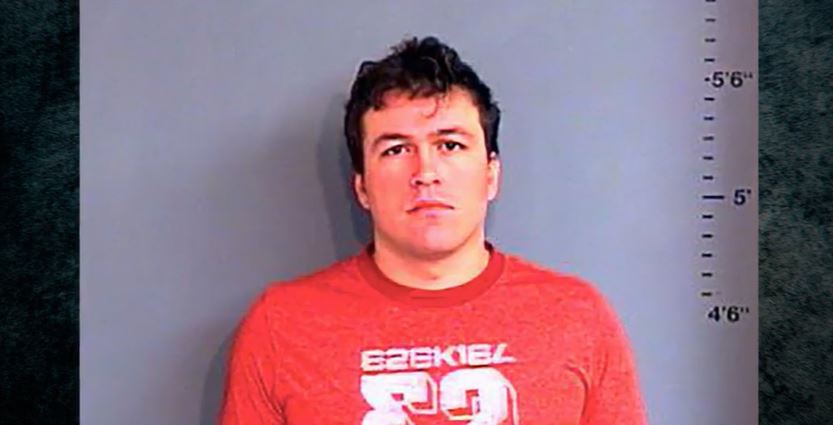 In December 2009, Jeremiah pleaded guilty to Jenna’s murder. Police also found a stolen laptop in his car during a search, leading to a burglary charge to which he pleaded guilty as well. Jeremiah was sentenced to 55 years in prison for the murder and five years for the burglary, to be run concurrently. Jenna’s sister said to him in court, “I hope you will find forgiveness in your heart. I commit to forgiving you, and I commit to praying for you and hoping that you might find the ability to be sorry.” As per prison records, Jeremiah remains incarcerated at the Darrington Unit in Rosharon, Texas. He will be eligible for parole in 2036.