Jenni Rivera’s Net Worth at the Time of Her Death 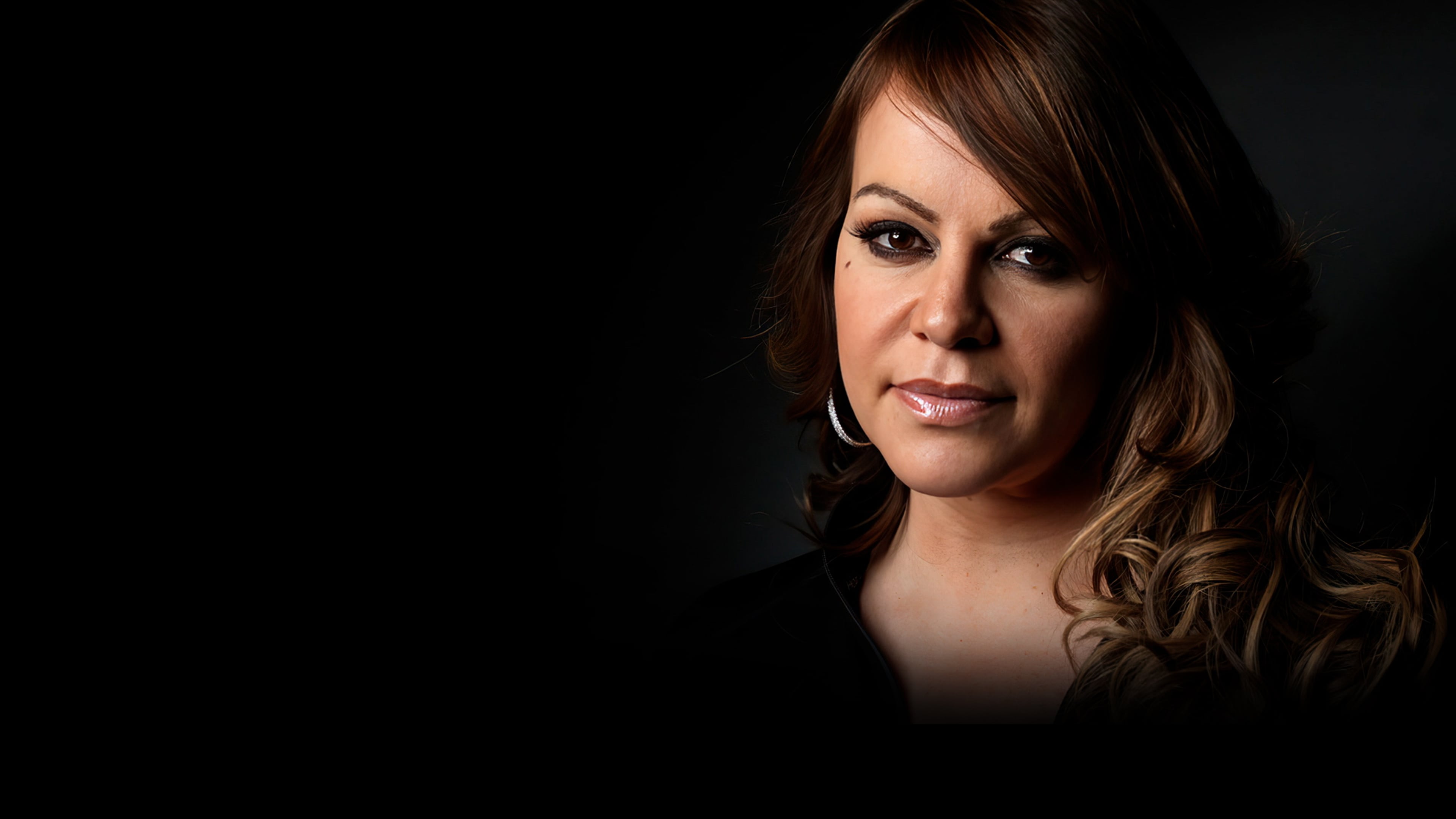 Although Jenni Rivera sadly lost her life right on the precipice of becoming a mainstream singer-songwriter, she’d honestly already done wonders in the Regional Mexican-Latino music industry. In fact, the powerhouse vocalist and astonishing performer’s impact has been such that she has been openly labeled the most influential female artist within the genre both in life as well as in death. So now, if you wish to learn more about the star’s early experiences, her career trajectory, and her overall net worth at the time of her December 9, 2012 demise, we’ve got the details for you.

How Did Jenni Rivera Earn Her Money?

Ever since Dolores Janney “Jenni” Rivera Saavedra was a young girl growing up alongside her five siblings in Long Beach, California, she had quite a keen interest in music thanks to her parents. After all, they’d introduced the kids to many traditional Mexican genres like banda, norteña, and ranchera to ensure their cultural roots don’t get swept away while pursuing the American dream. That’s when she reportedly picked up performing as well, only to stop once she forgot some lyrics on a local stage and then got pregnant at merely 15 — her family thus became her priority. 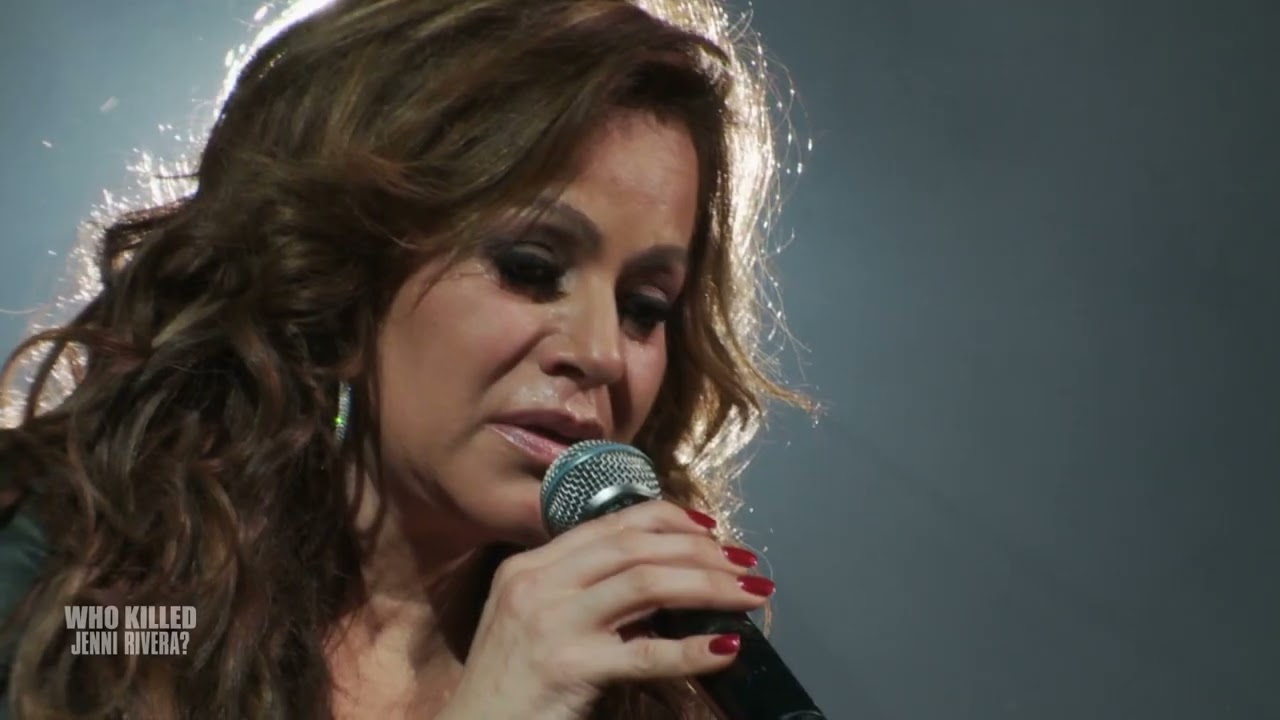 Despite her standing as a teen mother, Jenni managed to earn her GED from a continuation school as class valedictorian, following which she even attended Long Beach City Community College. She actually graduated from there with a Bachelor’s degree in Business Administration before dabbling a bit into real estate but eventually joined her father’s record label around the early 1990s. It was then that the youngster quickly fell in love with music again, driving her to record some originals, get signed (by Capitol/EMI’s Latin division), and finally pursue it as a full-time profession.

Jenni’s debut CD ‘Somos Rivera’ (translation: ‘We Are Rivera’) came out in 1992, followed by a few independent records such as ‘La Maestra’ (‘The Teacher), ‘Poco a Poco’ (‘Little by Little’), and ‘Adios a Selena’ (‘Goodbye Selena’). However, everything changed when she signed with Fonovisa Records in 1999 as her commercial career got a kickstart — her debut studio album ‘Si Quieres Verme Llorar’ (‘If You Want to See Me Cry’), and her sophomore album ‘Reyna De Reynas’ (‘Queen of Queens’) released the same year. These two were succeeded by ‘Que Me Entierren Con la Banda’ (‘Let Them Bury Me With the Band’), ‘Dejate Amar’ (‘Let Yourself be Loved’), and ‘Se las Voy a Dar an Otro’ (I’m Going to Give It to Another’) by 2001. 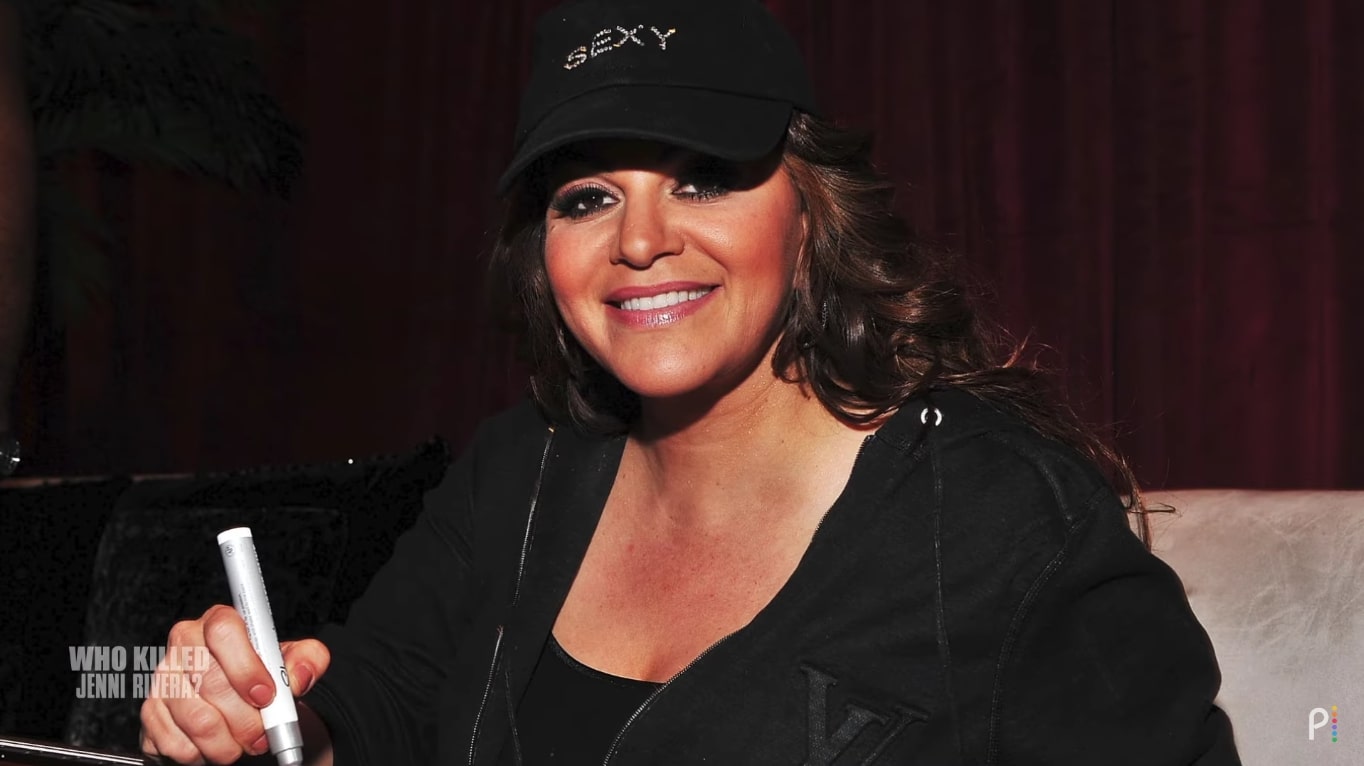 Jenni actually released seven more studio records in the ensuing decade, along with a couple of compilation albums, four live albums, and a myriad of high-ranking singles as well as tours. All this, combined with her utter stage presence and fierce personality, are just a few reasons she is said to be the top-selling Regional Mexican female artist of her entire generation.

The truth is it took Jenni a while to find her footing in the industry owing to the simple fact her style of music (Regional Mexican/Latin Pop) wasn’t commercial or female-driven at the time. Yet as soon as people realized her songs had themes of social issues, infidelity, relationships, as well as private struggles and were highly personable, her name and fame skyrocketed. Therefore, by the time late 2012 rolled around and she, unfortunately, passed away in a plane crash, her net worth was at an astounding $25 million. We should mention that it has since been reported a majority of her wealth was transferred into trust funds for the well-being of her five children.