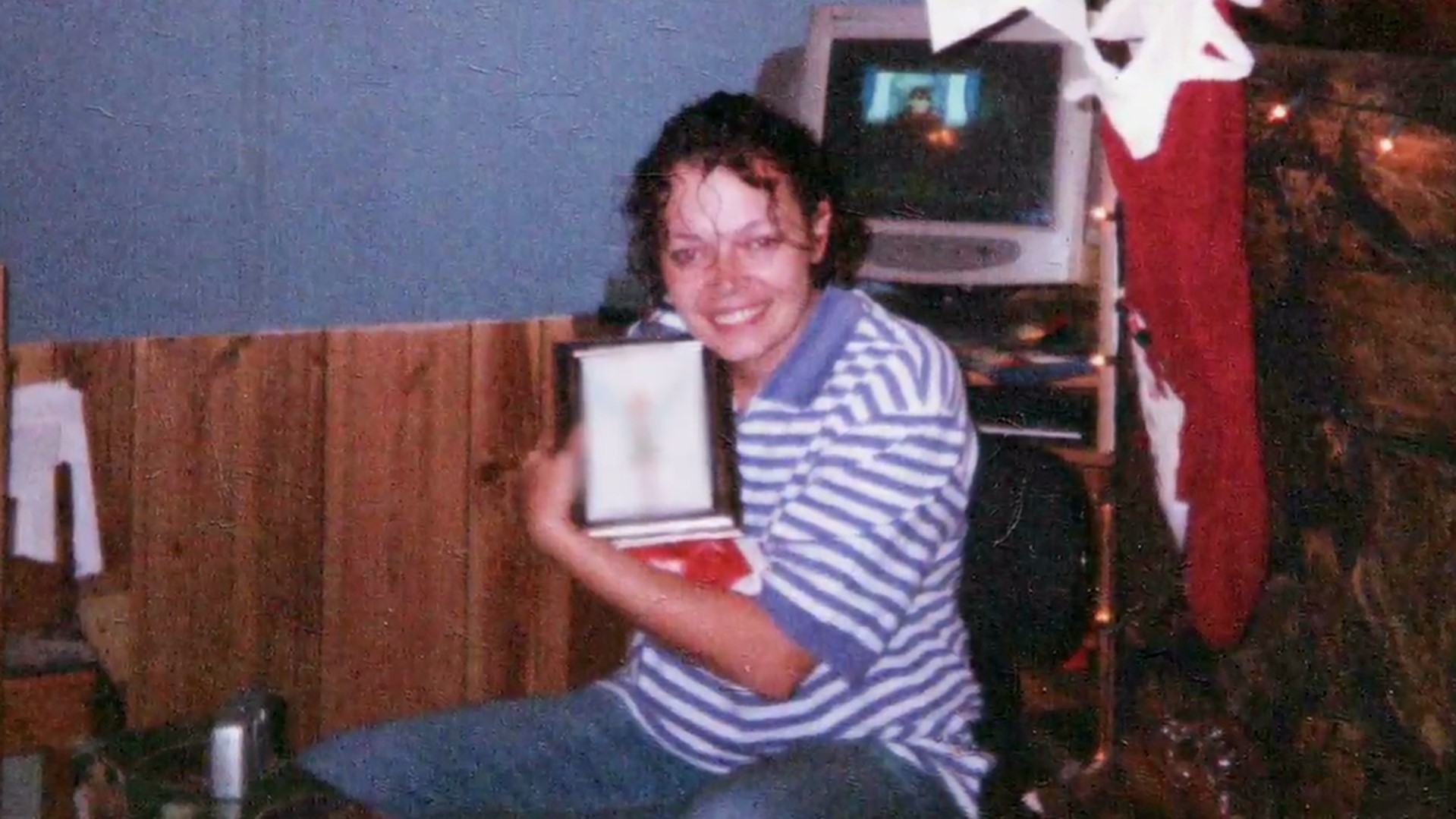 When Donald Clark went missing from his Barnesville, Georgia, home on November 19, 2008, the local police did everything possible for his safe return. However, the discovery of his body on December 24, 2008, turned the case into a full-blown homicide investigation. Investigation Discovery’s ‘Deadly Affairs: Betrayed By Love: Southern Harm’ chronicles the gruesome murder and shows how the ensuing investigation led straight to the victim’s wife, Jennifer Clark. Let’s take a look at the case in detail and find out more, shall we?

Who Is Jennifer Clark?

Jennifer Clark married Donald Clark in 1997, and to the outside eye, they were a perfect couple. Although Jennifer and her husband had a significant age difference, they seemed very much in love and appeared to be in it for the long run. Surprisingly, even their neighbors and acquaintances mentioned how the pair were also inseparable in the early years of their marriage. However, things soon turned sour as Donald was away working for long hours while Jennifer stayed at home with nothing to do. Bored and irritated, Jennifer tried to find new interests, but the show mentioned that she felt trapped in the marriage. Eventually, even the love she felt for her husband began fizzing out, and Jennifer seemed desperate for a way out. 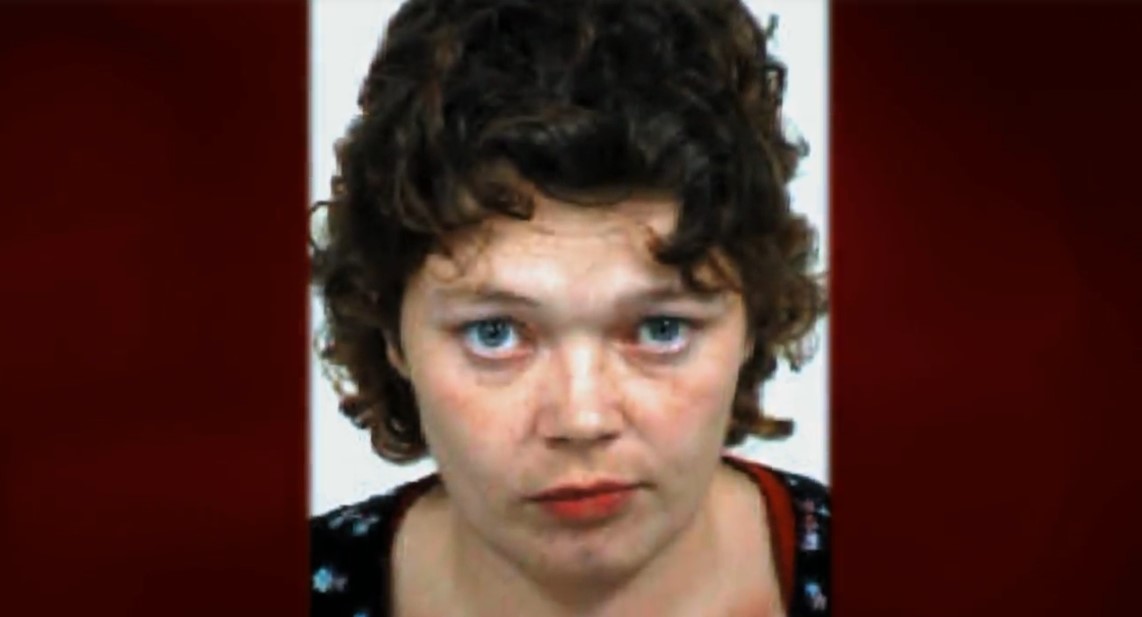 Interestingly, around that time, Donald Clark invited his friend’s son, Michael Yost, to stay at his house. Although Michael was younger than Jennifer, the bored housewife soon struck up a friendship with him. However, with Donald gone for long hours, the friendship soon gave way to passion as Jennifer and Michael indulged themselves in an affair. The show mentioned that with time, Jennifer even started developing feelings for Michael, and the two spent a lot of time in each other’s company.

Naturally, when Donald got to know of the affair, he threw Michael and Jennifer out of his house. However, Jennifer was already pregnant with Michael’s child, and a few months later, she returned to seek shelter at Donald’s house for a second time. Shortly after, on November 19, 2008, Donald failed to turn up to work and was reported missing by his sister. When questioned, Jennifer claimed that her husband had left abruptly without informing her in the middle of the night. However, it did not take long for the authorities to discover her affair with Michael, and once they searched Jennifer’s house, they found evidence of blood splatters which were wiped clean with a solution.

Nevertheless, the case stalled for a few days until the police received a tip about Donald’s wallet, which was located near Michael’s mother’s home. Subsequently, on December 23, when searching in the same vicinity, detectives discovered a baseball bat they believed to be the murder weapon. However, authorities made the most significant discovery on December 24, 2008, when they found Donald’s body with his head covered by a garbage bag. Later, an autopsy determined that he was bludgeoned to death with a heavy blunt object. Thus, with all evidence pointing towards the victim’s wife and her lover, the pair were arrested and charged with murder.

Where Is Jennifer Clark Now?

Interestingly after their arrest, Jennifer insisted that she was asleep beside Donald on that fateful night when she noticed Michael break into the room with a baseball bat. She even claimed that Michael bludgeoned her husband to death before forcing her to clean up the crime scene. However, Michael had a completely different story and mentioned that Jennifer had called him over to her house on the night of the murder. The suspect further claimed that he arrived to find Jennifer hitting her husband with the baseball bat, and mentioned that he later helped dispose of the body and murder weapon. 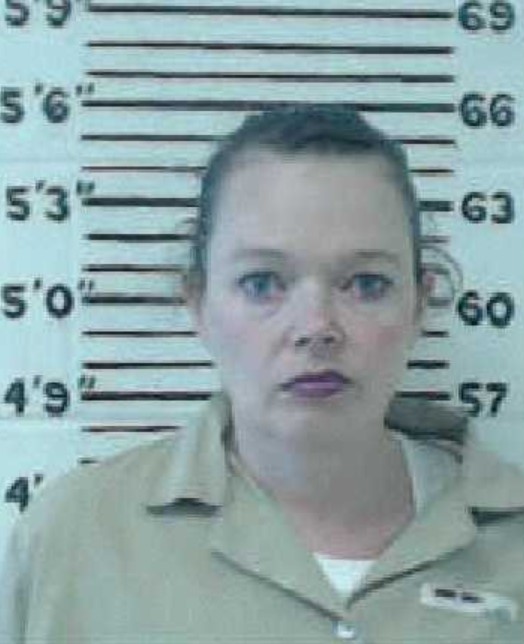 However, when produced in court, Michael pled guilty to felony murder and was sentenced to life in prison in 2009. On the other hand, Jennifer kept insisting on her innocence, but the Jury ultimately convicted her of three counts of cruelty to children, along with a count each of murder, tampering with evidence, and concealing the death of another. She was sentenced to life in prison plus sixty years in 2011 and still remains incarcerated at the Arrendale State Prison in Raoul, Georgia.