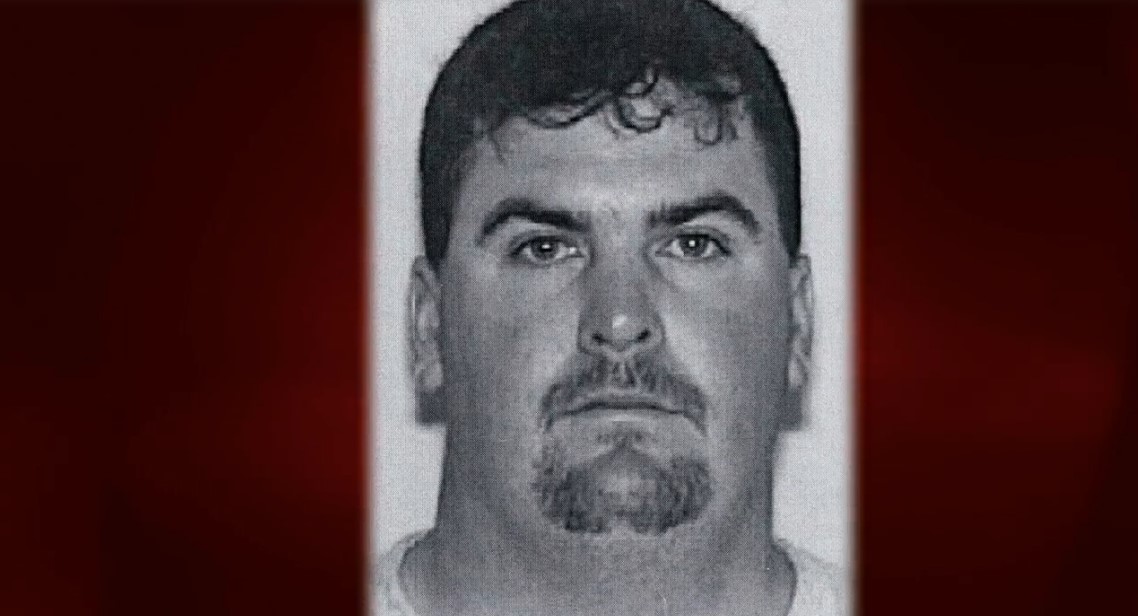 When authorities were called to Randy Hardison’s Nashville residence in June of 2002, they found him lying outside on the pavement while there was a pool of blood around his head. Initially, the police believed that Randy fell and hurt his head, but soon a telephone call recorded on an answering machine turned the case on its head. Investigation Discovery’s ‘Deadly Affairs: Betrayed By Love: Southern Harm’ chronicles how Randy passed away from his injuries in the hospital, while the murder investigation led straight to Lakeland, Florida, resident Ronnie Skipper. Let’s delve into the crime details and find out where Ronnie is at present, shall we?

Who Is Ronnie Skipper?

Interestingly, Ronnie and his wife, Catina Skipper, seemed to be the perfect couple, at least to their neighbors in Lakeland, Florida. Although they had been together for 12 years, their love was as strong as the day they met. Catina was an aspiring country singer who attended loads of concerts and competitions in the Lakeland area. However, Ronnie had no qualms about her wife’s ambitions and supported her financially and emotionally. He was always there to drive her wherever she needed to go and even stood beside her like a rock when the going got tough. Catina also appreciated his concern, and there was no reason to suspect anything fishy.

However, things took a sudden turn when Catina traveled to Nashville to further her career. In Nashville, she came across drummer Randy Hardison, who was quite well known in the musical circuit. Although Catina was faithful to her husband, she began working with Randy on a daily basis and eventually started harboring feelings for him. The show portrayed how the pair fell for each other and began an illicit affair, which Catina tried to hide from her husband. However, with time, Ronnie got wind of his wife’s affair and decided to teach Randy a lesson. Thus, he made his way to Randy’s apartment and asked Orlando Smith, a hired thug, to beat the Nashville resident up. Once the men were satisfied with the beating, they left Randy out on the pavement and made their escape.

When the police located Randy on June 1, 2002, he was lying on the pavement with a wound to the back of his head. Initially, everyone believed that Randy had slipped and hurt his head, but soon his answering machine provided a significant clue. When friends of the Nashville musician went through his answering machine, they heard a message left behind by Ronnie warning Randy not to go near Catina. Although this clue made Ronnie a prime suspect in the murder, the police soon discovered that he had an alibi for the day of the murder. Nevertheless, through their investigation, authorities reached out to Ronnie’s colleagues, who indicated that his alibi might be staged. Thus, wasting no time, detectives put Ronnie under tough interrogation until he finally implicated Orlando Smith and confessed to planning the murder.

Where Is Ronnie Skipper Now?

When Ronnie Skipper was arrested in February 2003, the police initially charged him with second-degree murder. Detectives believed that they had a pretty solid case, and were confident about reaching a guilty verdict for Ronnie. However, just two weeks before Ronnie was scheduled to go on trial, Catina approached the police and claimed that her husband was innocent. Instead, she insisted that she was the one who assaulted Randy Hardison and that she should be arrested for the same.

However, in spite of Catina’s confession, prosecutors went to trial where a new twist awaited the audience. After delivering the opening speech, the prosecution surprised everyone by dropping the second-degree murder charges, as they believed that Ronnie and Orlando just meant to scare Randy away and had no intention of killing him. Thus, ultimately, Ronnie Skipper and Orlando Smith were convicted of criminally negligent homicide and aggravated assault, which netted them a one-year prison sentence along with four years of probation in 2002. Yet, according to the show, both men served eight months in jail before being granted parole.

Even after Ronnie’s conviction, Catina never left her husband’s side and supported him throughout. Surprisingly, their marriage stood the test of time, and once Ronnie was granted bail, Catina was there to welcome her with open arms. Unfortunately, since walking out of prison, Ronnie Skipper has chosen a life of privacy and prefers to keep away from publicity. However, the show mentioned that he and Catina are still together, and enjoying life in Florida.