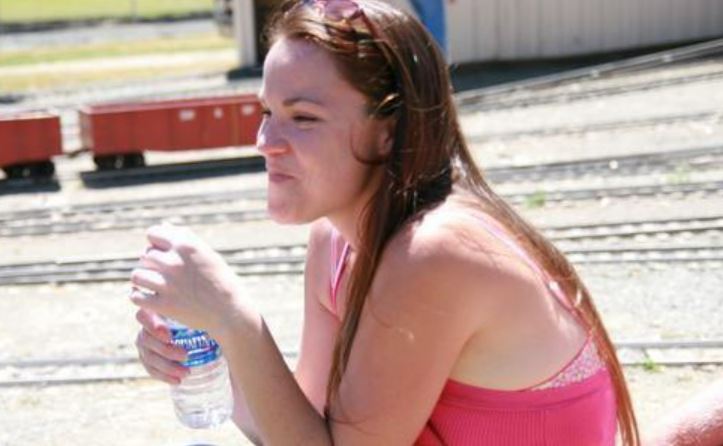 Investigation Discovery’s ‘See No Evil’ is a documentary show that specializes in cases that were solved with the help of surveillance camera footage. The episode ‘One Last Shot’ chronicles the death of Jennifer Krajnak on her way back home from a local watering hole. The security system captures were instrumental in piecing together the timeline and eventually finding her killer. Curious about what led to her death and who was responsible? Let’s find out.

How Did Jennifer Krajnak Die?

Jennifer Krajnak was from Lemon Grove, California. The 30-year-old was in between jobs at the time but was working towards going back to college. The only daughter of Gale Banuelos, she was described as a protective older sister by her brother. On the night of January 2, 2013, Jennifer had planned to go down to Dirk’s Niteclub, a local bar where she had worked as a waitress previously, to hang out. She was found barely alive just a few hours later. 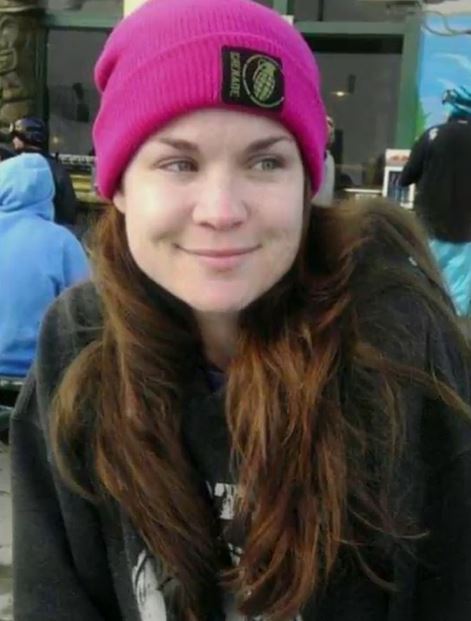 Around 2 AM on January 3, deputies discovered Jennifer lying between two parked cars close to the bar. She was shot in the head and was bleeding profusely. Jennifer was rushed to the hospital, but she had succumbed to her injuries a little after 2:30 AM. The investigators found a 9mm shell casing on the scene and, upon noticing the security cameras in the area, hoped to find something in the recordings.

Surveillance footage from in and around the bar provided important pieces of information with regard to the events that unfolded leading up to her death. It was revealed that Jennifer had spent close to three hours with a man while in the bar. One of Jennifer’s friends, Krystal, had mentioned that she had been talking to someone named Casey at the time.

The authorities eventually identified the person as Casey Tschida and discovered that Jennifer and he had been texting each other. (It was later discerned that Casey and Jennifer weren’t dating but simply knew each other). In fact, Jennifer had asked Casey to come down to the bar to hang out with her. The security footage at the bar showed that at some point, the two went out of the scope of the camera, and after they came back, it appeared that Jennifer wasn’t interested in talking to him anymore, and Casey walked away, eventually leaving the bar. 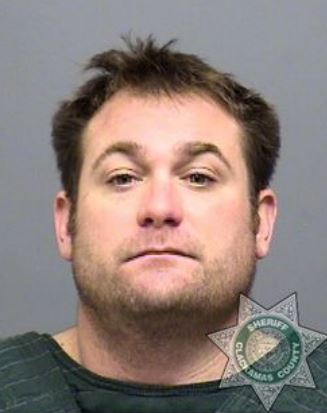 Surveillance cameras in the vicinity of the bar captured both their movements. It was stated that Casey had left the bar at around 1:30 AM on January 3, went home to pick up his 9mm handgun, was back about 15 minutes later,  and waited for her with his car headlights off. He then confronted her while she was walking back home and ended up shooting her in the head. Casey had then picked up his rifles, camping equipment, and his dog before driving down to his mother’s house in Happy Valley, Oregon, almost twenty hours away.

Where is Casey Tschida Now?

Casey was arrested in Oregon about three days after Jennifer’s murder. His mother had turned him in to the authorities after he had confessed to killing someone. He had tossed the gun he had used to kill Jennifer, but it was found by the police in Oregon. In addition, blood found in his car had matched Jennifer’s DNA, and a shell casing that was in the car was tested and confirmed to be fired from the same gun that killed Jennifer. 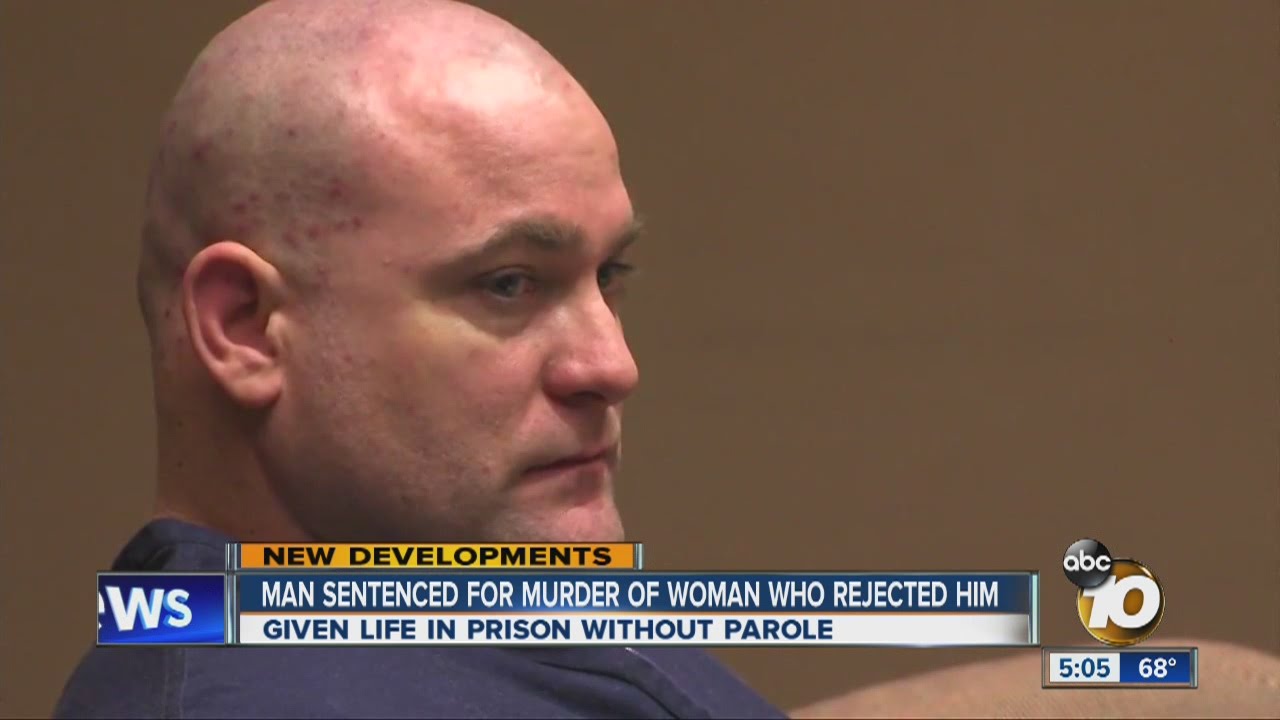 In 2014, the jury took about five hours to convict Casey of the murder of Jennifer Krajnak. Casey was sentenced to life in prison without the possibility of parole in addition to 25 years to life. He was convicted of first-degree murder and a special circumstance allegation of lying in wait. According to prison records, he remains incarcerated at the Valley State Prison in Chowchilla, California.