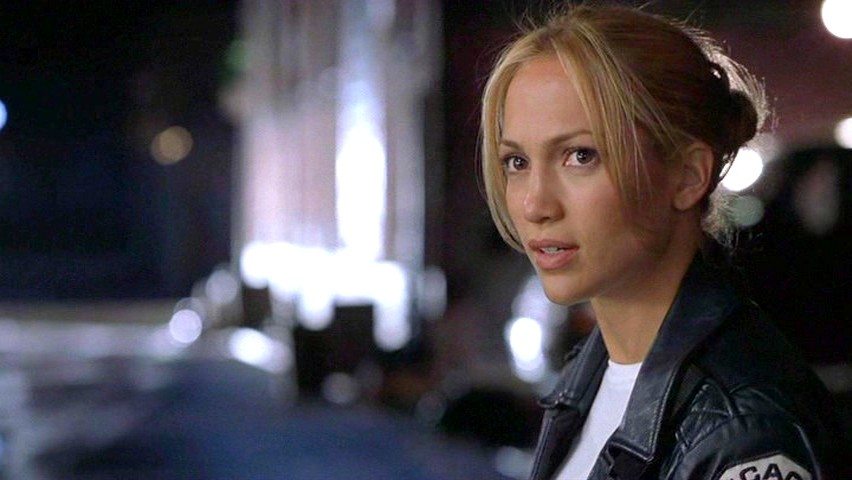 Jennifer Lopez’s upcoming strip club drama for STXfilms, ‘Hustlers’ opens in theaters on September 13, 2019. The movie is written and directed by Lorene Scafaria, who made the movie ‘The Meddler’ earlier. ‘Hustlers’ features Constance Wu, Cardi B, Lili Reinhart, Keke Palmer, and Julia Stiles in key roles alongside Lopez. The movie, which was originally titled by Annapurna as ‘The Hustlers at Scores,’ is inspired by a New York Magazine article written by Jessica Pressler. Set in New York City during the times of the financial crisis, the plot follows a group of former strip club employees who come together to cash on their wealthy Wall Street clients.

The savvy strippers are cunning and operate with a cause to amass money during the difficult times of the financial crisis. ‘Hustlers’ marks the feature debut of Grammy winner Cardi B. The rapper has revealed in a previous interview about her past job as a stripper in a night club before she became successful as a singer. This is the second collaboration between Cardi and Lopez after 2018 song ‘Dinero.’ Lopez’s lightning dance moves combined with Cardi B’s own stripping experience from real life make the viewers more curious. Cardi B’s meteoric rise to stardom with a huge following on Instagram started with the quitting the stripper job. She revealed about her past struggles in an interview to the shock of the fans.

‘We could not have asked for a more exciting or talented lineup of performers to join our cast,’ said Adam Fogelson, Chairman of STXfilms. ‘STX is thrilled to reunite with Jennifer, Elaine and Benny to bring this unexpected, entertaining and often shocking story to the big screen for audiences worldwide,’ he added. Director Lorene Scafaria also shared the excitement of helming the project saying, ‘I’m thrilled to have the opportunity to work with this dynamic group of women. We’re grateful to have assembled such a powerhouse cast and can’t wait to start filming at the end of the week.’

Jennifer Lopez has her 50th birthday celebrations approach on July 24 and is all set to celebrate the milestone at the Pepsi Center this summer. Promoted by Live Nation, the celebrations will begin with a June 19 concert at the Pepsi Center. The party has been organized as a part of Lopez’s 24-city ‘It’s My Party: The Live Celebration.’ Lopez’s previous ‘Dance Again World Tour’ sold more than 1 million tickets worldwide. ‘It’s My Party: The Live Celebration’ is her first world tour in nearly seven years.

Recently, Lopez released a sneak peek into her brand-new single ‘Medicine.’ The video features Lopez as the ring leader of a white monochromatic freak show with fortune tellers and a huge cake. In a longer version of the video, she shows off some of her iconic dance moves in a jumpsuit and white cowboy hat and boots. The video also reunites Lopez with Bronx native French Montana. Lopez and French Montana previously worked together in the 2014 tracks ‘Same Girl’ and ‘I Luh Ya Papi.’ Lopez also has the live production of the Broadway musical, ‘Bye Bye Birdie!’ in the pipeline.