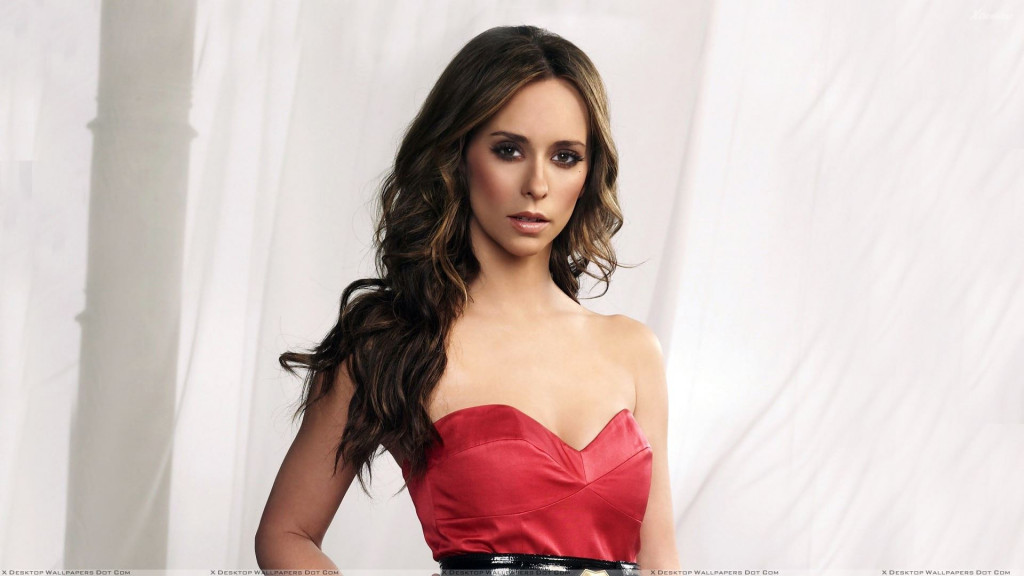 Aphrodite in human skin, Jennifer Love Hewitt is one of the most beautiful and attractive actresses Hollywood has got. With a certain knack for romantic movies Jennifer just like her name has ‘Love’ in everything she does. Famous for her hourglass figure, Jennifer has time and again proved that she is truly sexy but not just another pretty face. She has made her presence felt in both the silver screen and the small screen. We present to you today the top 12 Jennifer Love Hewitt movies and TV shows. 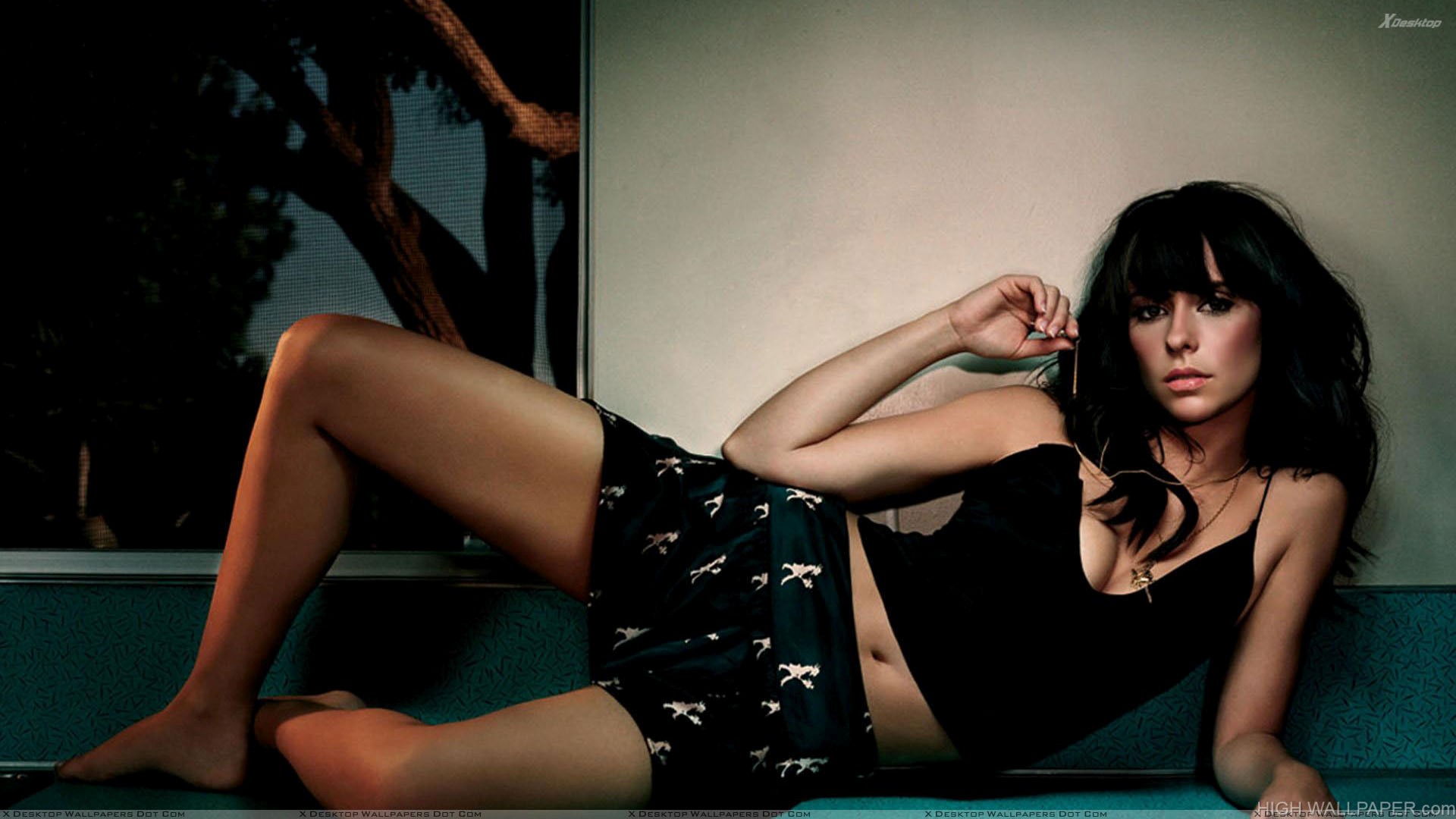 Brad (Will Friedle) is a high-school student who has had a long-time crush on Brooke (Marley Shelton). One night when she invites him over for tutoring her, she ends up wanting to have sex with him. But there is a problem; Brad doesn’t have a condom. So he ventures out into the night to find one. What he finds out though is a series of events nothing short of a cruel gauntlet. His car gets towed, he is held hostage, his wallet gets stolen, and much more. He also realizes that his long time friend Leah (Jennifer Love Hewitt) loves him. How will he handle this much information? And where is that damn car?

Sounds like an autobiography. Hope it’s not. Well, this movie is about Alice Holbrook (Jennifer Love Hewitt) who for a playful bet sends an anonymous love note to her husband on the Valentine’s Day. However, when her husband Sam doesn’t tell her about the letter she gets suspicious. It turns out he is having an affair on the side and is also attempting to woo the ‘Anonymous’ girl he thinks sent the Valentine note. What started out as an innocent mischief quickly spirals into something big and dirty which reveals to Alice the truth about love, marriage, and much more.

Jennifer Love Hewitt as the Devil. Only a fool would want to miss this sexy pairing. Adorned in a fetching red overcoat the Devil walks into the life of Jabez Stone (Alec Baldwin), a struggling writer who has accepted defeat from life. In exchange for his soul she offers him untold riches and fame, which he happily accepts. However, the deal doesn’t turn out what he imagined it to be. I don’t blame him though. I mean who wouldn’t sell his soul to such a cute devil.

For a girl who still looks likes a teenager, Jennifer Hewitt has done quite a few teenage comedies. With an ensemble cast of six young actors and actresses, this movie is set during a high-school graduation night. Like all seniors, our protagonists want to party and make sure they don’t forget this evening for the rest of their lives. A guy wants to propose his longtime crush, and another wants to take revenge on the bully who had made his life miserable. With interconnected lives of these young people, this film boasts of having scenes of only the party part of the high school life. I for one am totally interested.

No movie list is complete without a little horror. Neither is the story of Julie James. Jennifer plays one of four teens who on an eventful night in the summer accidentally kill a person. They dump the body in the sea thinking the past is behind them. But exactly a year later the man returns from his grave to tell them that their secret is safe with him. They, however, are not. The group of four will now have to face the truth they wished to never speak of again. A Slasher film with our ‘Love’ in her prime. Jennifer Love Hewitt started her career with side roles in movies and some TV series. ‘Party of Five’ can be considered her first major breakthrough which got her regular screen time and recognition in the industry. Based on the lives of five siblings who have to fend off on their own after their parents are killed by a drunk driver, this series is a Family Drama with the right amount of Romance and Comedy. Jennifer played a series regular from Season 2 onwards and remained until the very end.