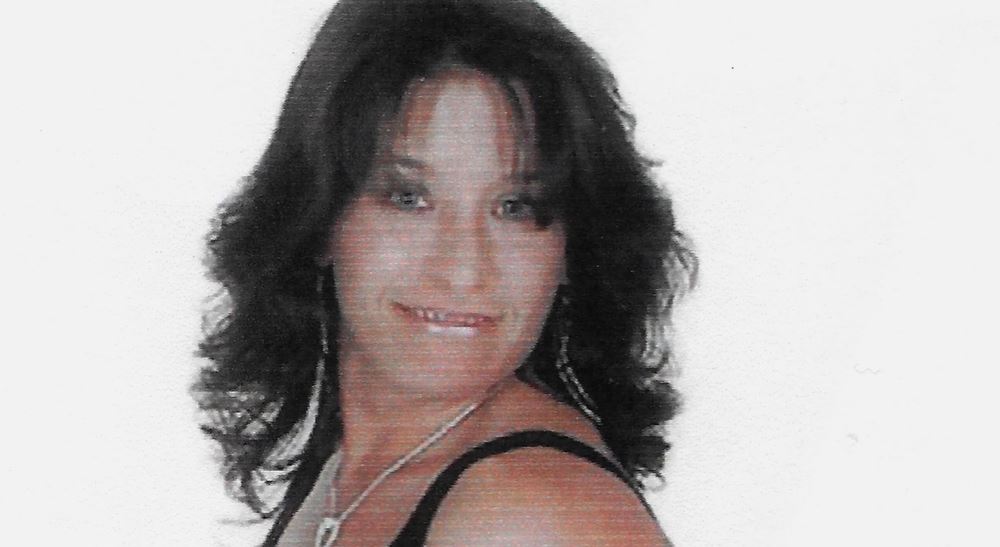 In November 2007, an agonizing 911 call Jennifer Randel made left the authorities scrambling for her whereabouts. But in the end, it was too late. She was found beaten to death in a remote area in Casper, Wyoming. Investigation Discovery’s ‘Evil Lives Here: He Was My Hero and a Monster’ has the creators look at the culprit, Donald Rolle, and his past life before he became a convicted killer. So, let’s find out what happened in this case then, shall we?

How Did Jennifer Randel Die?

Jennifer was born in New York, but her family moved to Casper in 1976. The 40-year-old had two sons whom she dearly loved from two previous marriages. After finishing high school in 1985, she attended college as well. Jennifer ran her own cleaning business for a while and then worked as a waitress. Jennifer was in a relationship with Donald Rolle at the time, and they were on a date at a bar in Evansville, Wyoming, on November 3, 2007. Little did she know that these were the last few hours she would be seen alive.

Sometime at around 9:30 PM on the same day, Jennifer called 911 to report that she was being held against her will and didn’t know where she was being taken to. The authorities searched for her all night but couldn’t find her. The next morning, a rancher called in to alert the authorities about a car in a ditch in a remote area of Casper. The police found Jennifer inside the vehicle, dead.

Jennifer was the victim of a particularly savage beating. She had stab wounds on the back of her neck and defensive cuts on her hands. She had suffered several blows to her head and neck. An autopsy confirmed strangulation in addition to multiple broken bones and bruises. The medical examiner confirmed the cause of death to be brain swelling caused by blunt force trauma to the head.

The police knew right away who the person responsible was. During the 911 call that lasted around 9 minutes, Jennifer identified Donald Rolle as the person who took her. There were signs of a struggle that could be heard during the call, and Jennifer was scared that her attacker would kill her. Donald was heard threatening to cut her eyes out. When the police arrived at the car the next morning, Donald was right outside. 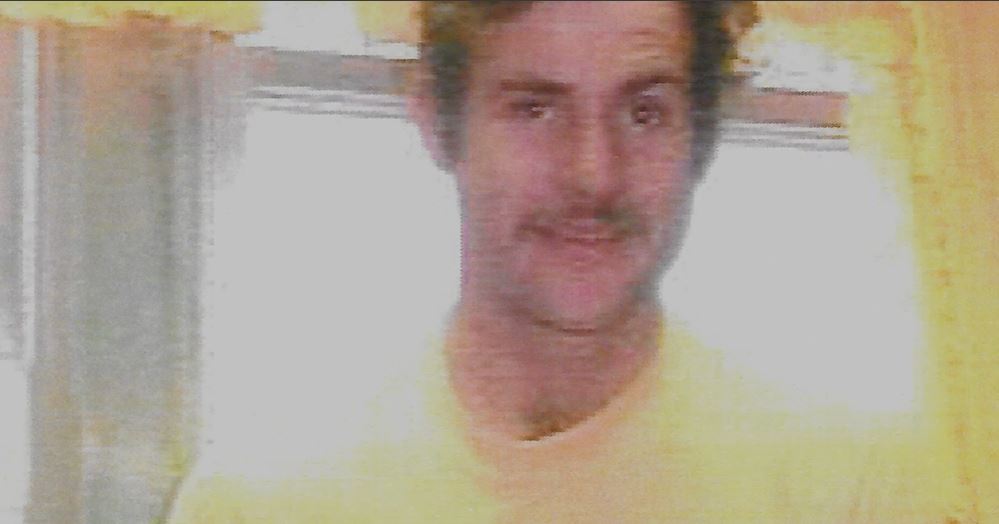 After Donald noticed the officers, he went back into the car and cut his wrists. He was stopped and detained. Then, they found Jennifer’s body. The investigation revealed that Donald and Jennifer had an on-and-off relationship that had been going on for a few years. There was some history of Donald being violent toward her. As part of the conditions of his probation, Donald was barred from contacting Jennifer.

But despite that, they were together at the bar on November 3. Over there, Donald tried to start a fight with a man he thought was having an affair with Jennifer. But the bouncers stopped him and kicked him out. At that point, Jennifer left with him as well. At Donald’s trial, Jennifer’s sons testified that they saw Donald hitting their mother in the past. Donald admitted to beating up Jennifer but claimed he only did so because she attacked him first with a knife.

Where is Donald Rolle Now? 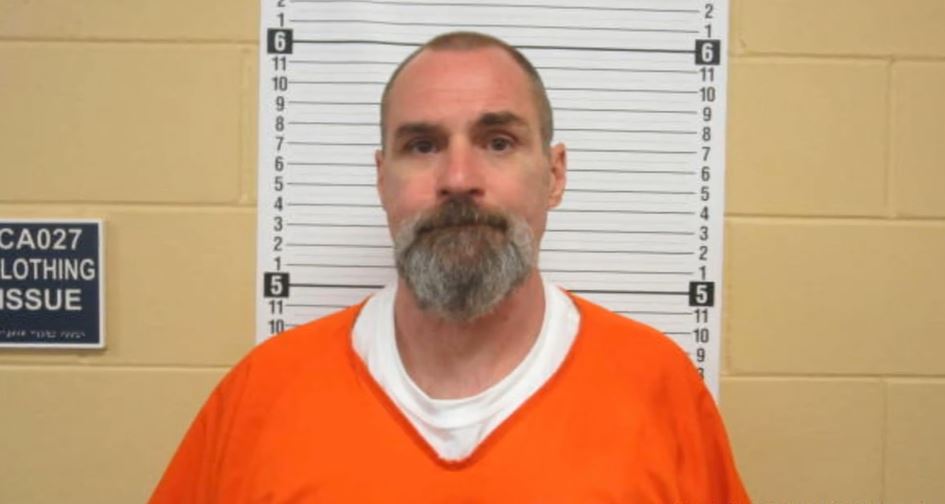 In October 2008, a jury took about six hours to convict 47-year-old Donald of premeditated first-degree murder, felony murder, and kidnapping. The defense tried to argue that the attack happened quickly and only amounted to manslaughter. The prosecution presented further testimony of Donald’s violent behavior with his prior girlfriends. At his sentencing hearing, Donald wasn’t apologetic. He said, “You found me guilty. Now it’s time for responsibility, and it’s time to pay the piper.” While the death penalty was sought, the jury instead sentenced him to life in prison. As per prison records, he remains incarcerated at the Wyoming State Penitentiary in Rawlins, Carbon County.