Where is Daniel Rolle Now? 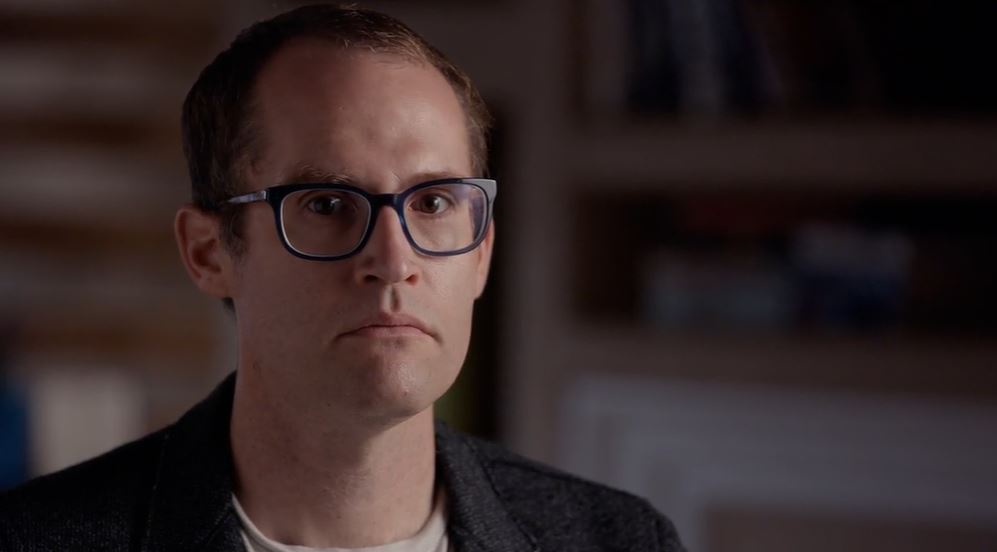 Investigation Discovery’s ‘Evil Lives Here: He Was My Hero and a Monster’ chronicles the early life of Donald Rolle, who was convicted of beating his girlfriend, Jennifer Randel, to death. Before he committed the murder in 2007, Donald was married and had two sons. But his violent streak was just as apparent to his family back then. On the show, his son, Daniel Rolle, talks of the difficulties of growing up with such a father. So, if you’re wondering where Daniel might be now, here’s everything we know!

Who is Daniel Rolle?

Daniel Rolle lived with his brother and parents in Wyoming as a child. He remembered his father as a charismatic man when he was younger. But as he grew older, Daniel realized that his father had a darker side to him that became more obvious. On the show, Daniel said that he would make constant trips to his grandparents’ home in North Dakota along with his mother and brother. He later realized that they made those trips only to get away from Donald. 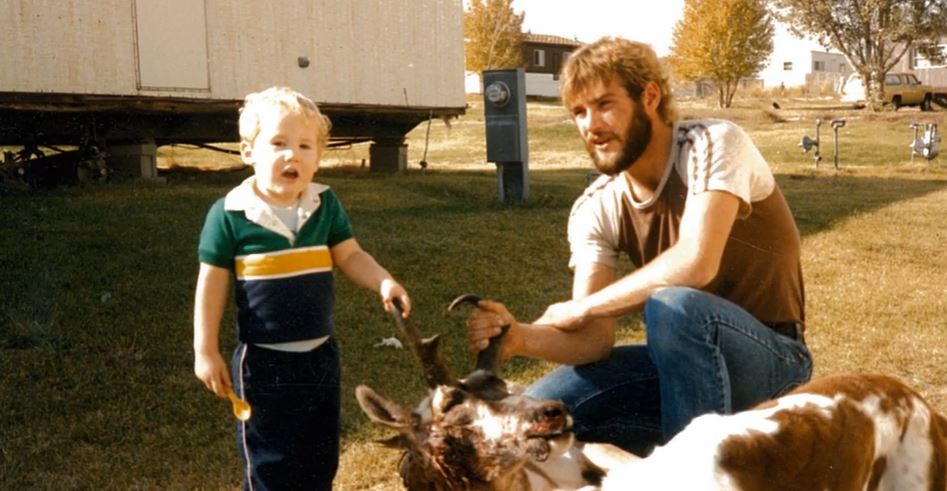 Daniel also stated on the show that as the years passed, Donald’s violent episodes became more frequent. Donald would hit his wife and, over time, had become unpredictable. There was a point where he locked the three of them in a room and threatened to burn the house down. Eventually, Daniel’s mother decided that it was time to leave, and they got divorced. Then, Donald started seeing Jennifer. But within years, Donald’s temper led to another horrific tragedy.

On one night in November 2007, Donald kidnapped Jennifer and then put her through a severe beating. He later admitted to slamming her face into the dashboard and kicking her in the chest. Jennifer had extensive bruising and swelling on her face and head. Donald was convicted of kidnapping and murdering Jennifer. At his sentencing hearing, Donald’s siblings testified to the abuse they faced as children at the hands of their mother. In the end, Donald was sentenced to life behind bars.

Where is Daniel Rolle Now?

At Donald’s sentencing proceedings, Daniel pleaded with the jury not to sentence his father to death. Then 26 years old, Daniel said, “I would give each and every one of you everything I have if I could just walk over and hug him right now. You’ve already heard the worse of him. You’ve seen what he has done with his life. I know he did good raising me.” Daniel added that his mother was sick and didn’t want to lose her because of something her father had done.

On the show, Daniel talked of his struggles after the case ended. He had lost his job and was constantly worried people would find out who his father was. Daniel went on to run for office in the 4th Congressional District of Nevada as a Democratic candidate in 2016. He has since also donned multiple hats as an author, filmmaker, and motivational speaker. From what we can tell, he still seems to live in Nevada and strives to make a difference in every way he can.