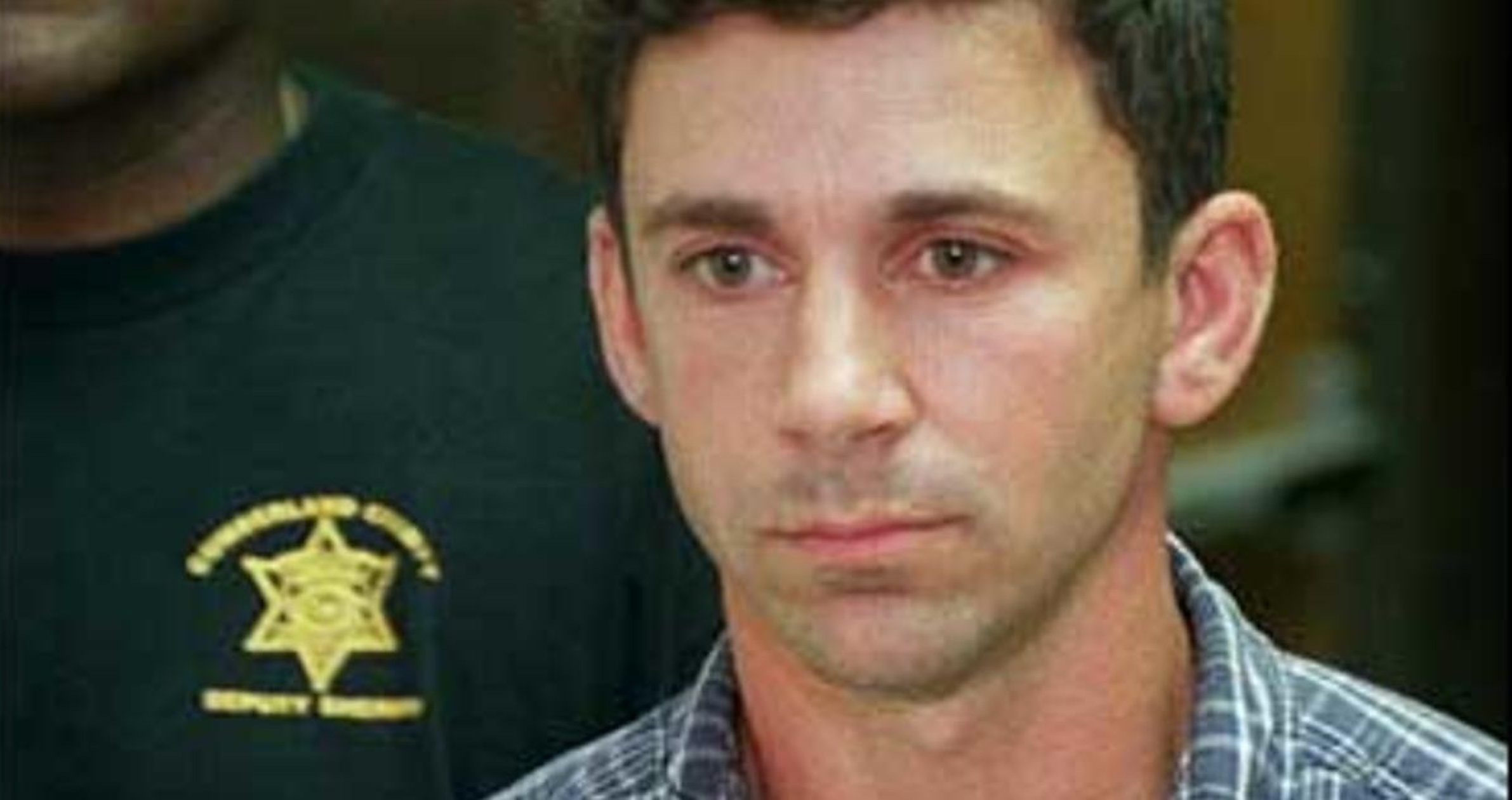 Jennifer Wright, the wife of an army officer from Fort Bragg, North Carolina, suddenly went missing in the summer of 2002. However, her battered body was soon discovered a few days later nearby, thus confirming suspicions of her murder. The timeline of Jennifer’s death has been extensively detailed on Investigation Discovery’s ‘Forbidden: Dying for Love,’ in season 4 episode 4 titled ‘Onward Christian Soldier.’ Curious to know more about the shocking case? Let’s find out together.

How Did Jennifer Wright Die?

Jennifer Wright, a native of Mason, Ohio, married Master Sergeant William “Bill” Wright in 1990. In August 1998, the couple moved to Fort Bragg. According to the church community, Jennifer was a devout Christian and a devoted wife and mother to her three sons. Furthermore, she directed the children’s choir at the Arran Lake Baptist Church. Bill, on the other hand, had been in the Special Forces for 18 years and had to leave home for extremely long periods. This often caused tensions between the couple since the beginning and Jennifer even left him briefly in 1991.

Around 12 years into the marriage, Jennifer further requested Bill to either leave his job or at least be more present at home, which he refused. In February 2002, he left for training in Georgia, which made Jennifer feel even more lonely as she managed the household and homeschooled their three boys alone. However, she soon shared with her friends that she was receiving anonymous threats and letters to stay away from the choir director of the church. In addition, she divulged that the divorce had been finalized and that their sons knew.

In early March 2002, Bill returned from Georgia and attended the funeral of a fellow soldier, Stanley Harriman, with Jennifer. Soon after, he got deployed to Afghanistan, and Jennifer got involved with the choir director. Moreover, she eventually confessed to Stanley’s wife Sheila that she had lied about the threats because she found solace in her new paramour after Bill left.

Around May 2002, Bill returned home in the hopes of repairing his ties with his wife, but she was adamant about a separation. On July 1, 2002, Bill went and reported Jennifer to be missing to the Cumberland County Sherriff’s Department. After the police searched for her for three weeks, 32-year-old Jennifer’s dead body was found wrapped and buried in the woods near Fort Bragg. To everyone’s shock, it was Bill who directed the police to the body.

Jennifer had apparently confessed to Bill that she had become attracted to another man while he was away in Bosnia, approximately two years before her unfortunate death. This caused a rift between the couple and the tensions remained for a while. In May 2002, when Bill was in Afghanistan, he ran into a fellow church member from back home who told him about Jennifer’s affair with the choir director.

A distressed Bill then requested permission to return home to attend to his family matters and came back to Fort Bragg. In addition, he wrote three emails to Tracy Quinn, the family-readiness specialist in the area, for help to save his marriage. She further sent him a list of resources for aid. However, Jennifer and her family members soon began seeing a change in Bill’s behavior after his return from Afghanistan. The otherwise mild-mannered soldier began drinking heavily and having random fits of rage.

Jennifer’s father Archie Watson, shared in an interview, “He was like a different person to me and to his boys and to her… He’d be talking to you and then he’d go off on something else, something unrelated to what you were talking about. Other times he would just walk away.” On the evening of June 28, 2002, Jennifer returned home after meeting some women from her church. The next morning, around 7:30 am, Bill entered the house to retrieve some tools.

The couple got into a heated argument about the divorce. In a fit of blind rage, Bill struck Jennifer on the head with a baseball bat and then strangled her to death. After telling his sons that their mother had a headache, he wrapped her body in his parachute recovery bag and buried it in the woods bordering Fort Bragg. On July 1, 2002, he reported her as missing to the police but added that it was not the first time she had left abruptly.

Over the next three weeks, the police thoroughly searched for Jennifer while Bill went about his usual routine. His nonchalance about his wife’s sudden absence alarmed a lot of people, including Archie. Although, the couple’s neighbor Betty Clark did state in an interview that Bill’s appearance changed. “He lost weight, and he was very nervous, very agitated,” she said. Moreover, the soldier also paid a visit to the choir director, whom Jennifer was speculated to be dating. The police’s search came to a shocking halt when on July 19, 2002, Bill broke down and confessed to his wife’s murder. He also took the police to the spot where he had buried Jennifer. Bill was immediately arrested.

How Did William Wright Die?

36-year-old William Wright was charged with first-degree murder and held in jail without bond in July 2002. However, on March 23, 2003, he was found dead in his cell at Fort Bragg Jail. The soldier had hanged himself to death and could not be revived even after the jail employees administered CPR. He and Jennifer are survived by their three sons, who were aged 6, 9, and 13, at that time.

Some believe that the anti-malaria drug called Larium might have had a role to play in his erratic conduct. Bill was one of the three soldiers who took the drug prescribed by the army after returning home. Larium is known to have side effects on a person’s mental health such as anxiety, paranoia, and aggression. Though the role of the drug in Bill’s actions was not established properly, Jennifer’s death did cause a probe into the mental health problems and trauma faced by soldiers, and the strain it causes on their families.