Are Jenny Slatten and Sumit Singh From 90 Day Fiance Still Together? 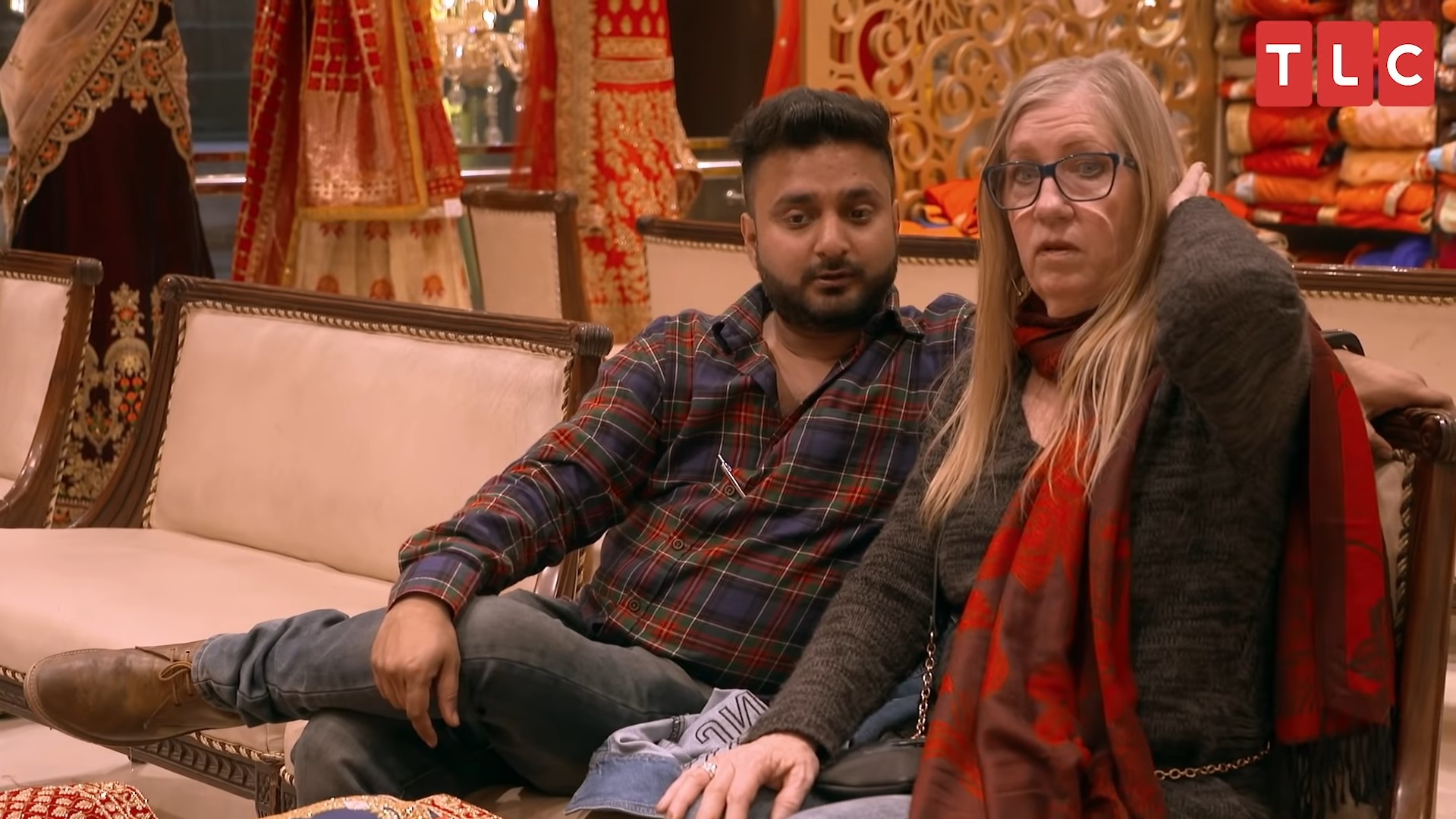 How smooth is the relationship if a US citizen is engaged to someone from overseas? Are the clashes in culture, lifestyle, and habits too challenging to ease out? ’90 Day Fiance’ and its numerous spin-offs address these questions with their focus on US citizens engaged to a foreign national. The show charts their journey together and shows how the cross-border couples try their best to compromise and settle down.

Jenny Slatten and Sumit Singh were introduced to viewers in season 1 of ’90 Day Fiance: The Other Way.’ Although Sumit initially tried to catfish Jenny, she soon realized her feelings for his real self, and the couple got together. The road for them has been long and treacherous, and fans are now anxious to know if they are still together. Let’s find out, shall we?

Jenny and Sumit first met online when the latter tried to catfish her as English model Michael Jones. However, once Jenny started getting serious, Sumit decided to drop his act. In a strange turn of affairs, Jenny did not seem to mind the catfish and instead told Sumit that she had fallen for him as a person. The couple then got together, and Jenny decided to leave her native California to travel to India. Once in India, Jenny got the shock of her life when she found out Sumit was married. 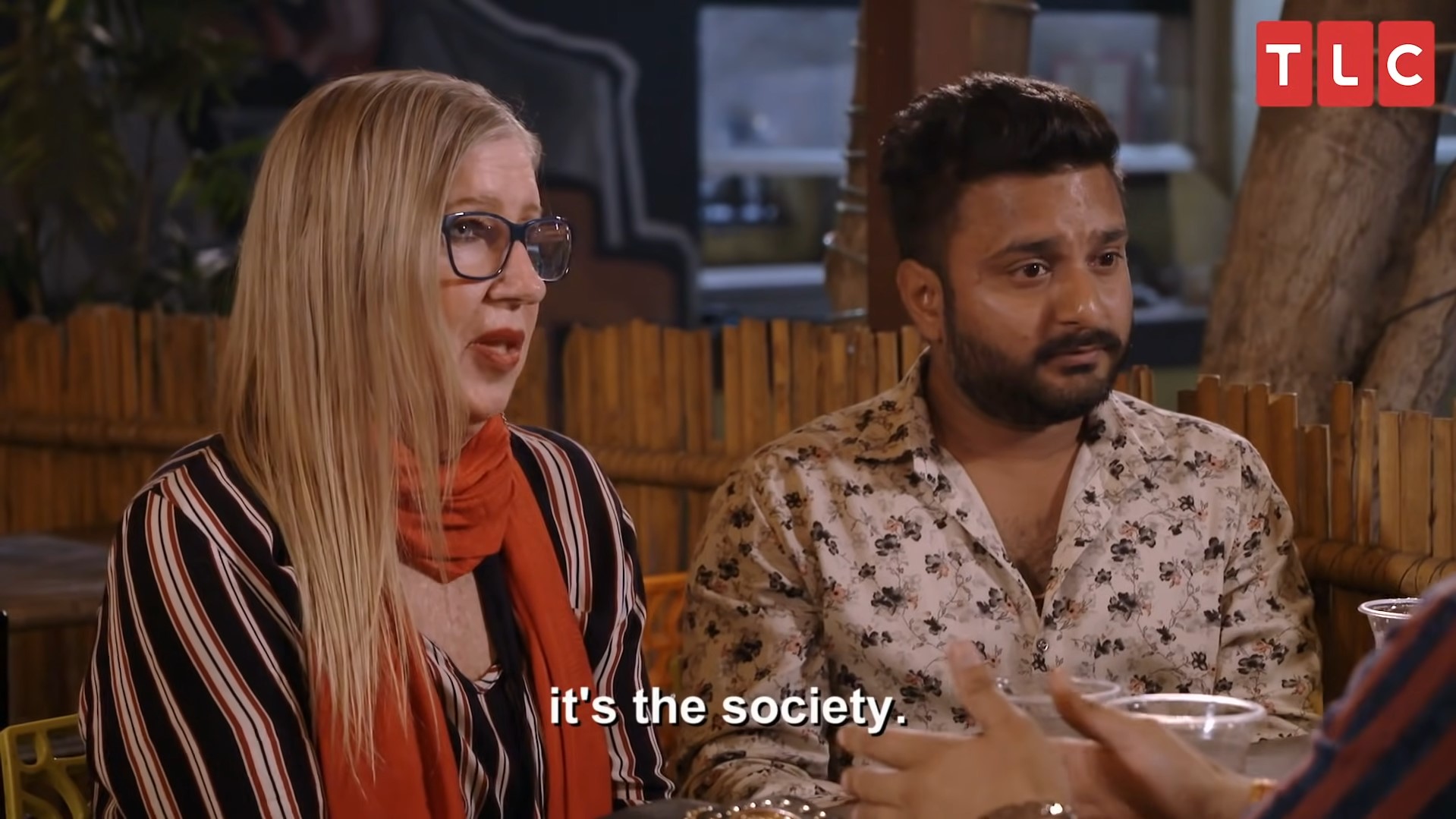 Moreover, Sumit did not introduce her to anyone, and their whole relationship seemed quite secretive. Although Sumit kept reassuring Jenny that he would take care of his first marriage, she reached her tolerance limit and returned to America. Sumit realized what Jenny meant to him by this time, and he tried his best to win her back. He apologized to her, and the two started talking before Jenny decided to take the leap of faith again. Although the two got back together, and Sumit even divorced his first wife, the couple still had a long road to navigate.

Sumit’s parents became the obstacle in the pair’s path as they were obstinate about not letting him and Jenny tie the knot. They argued that Jenny was much too old for Sumit, and the Indian society might not take kindly to that. His parents were even worried about their own standing in society and how a marriage between Jenny and their son might ruin their image. With Sumit and his parents involved in a screaming match most of the time and Jenny going through her own emotional turmoil, things did not seem bright for this couple.

Yes, it seems like Jenny and Sumit have indeed made their relationship work against all odds and are still together. Although Sumit was able to make his parents understand the pain he had to go through because of his first arranged marriage, he could never make them accept Jenny. They remained stubborn in their decision to not let him marry her, while Sumit refused to go ahead without his parents’ presence or blessings. Thus, with a stalemate reached, Sumit and Jenny began living together in India. With Jenny’s visa about to expire, Sumit even went against his parents’ wishes and got engaged to Jenny.

At present, Sumit is still unwilling to marry without his parents’ wishes and is hard at work trying to reunite Jenny and his family. The couple lives separately from Sumit’s parents, but recently his mother moved in together with a desire to teach Jenny how to be a “good Indian wife,” which led to quite a few altercations.  Sumit even said that his brother has gotten more tolerant of Jenny, and although his parents are still opposed to their marriage, he holds out on the hope that they too will come around. Moreover, he has also expressed his fear of committing to marriage as the institution has not left him with good memories.

Jenny and Sumit even tested positive for coronavirus some time back and were the biggest support for each other throughout their recovery period. The couple makes the best of what they have, and their love shines clearly through their posts on social media. There have also been speculations about the pair already being married, but these rumors are still unsubstantiated. It is lovely to witness the couple’s commitment towards each other even in such trying times, and we hope they achieve their hearts’ desire in the days to come.