Jenny West From The Challenge: Everything We Know 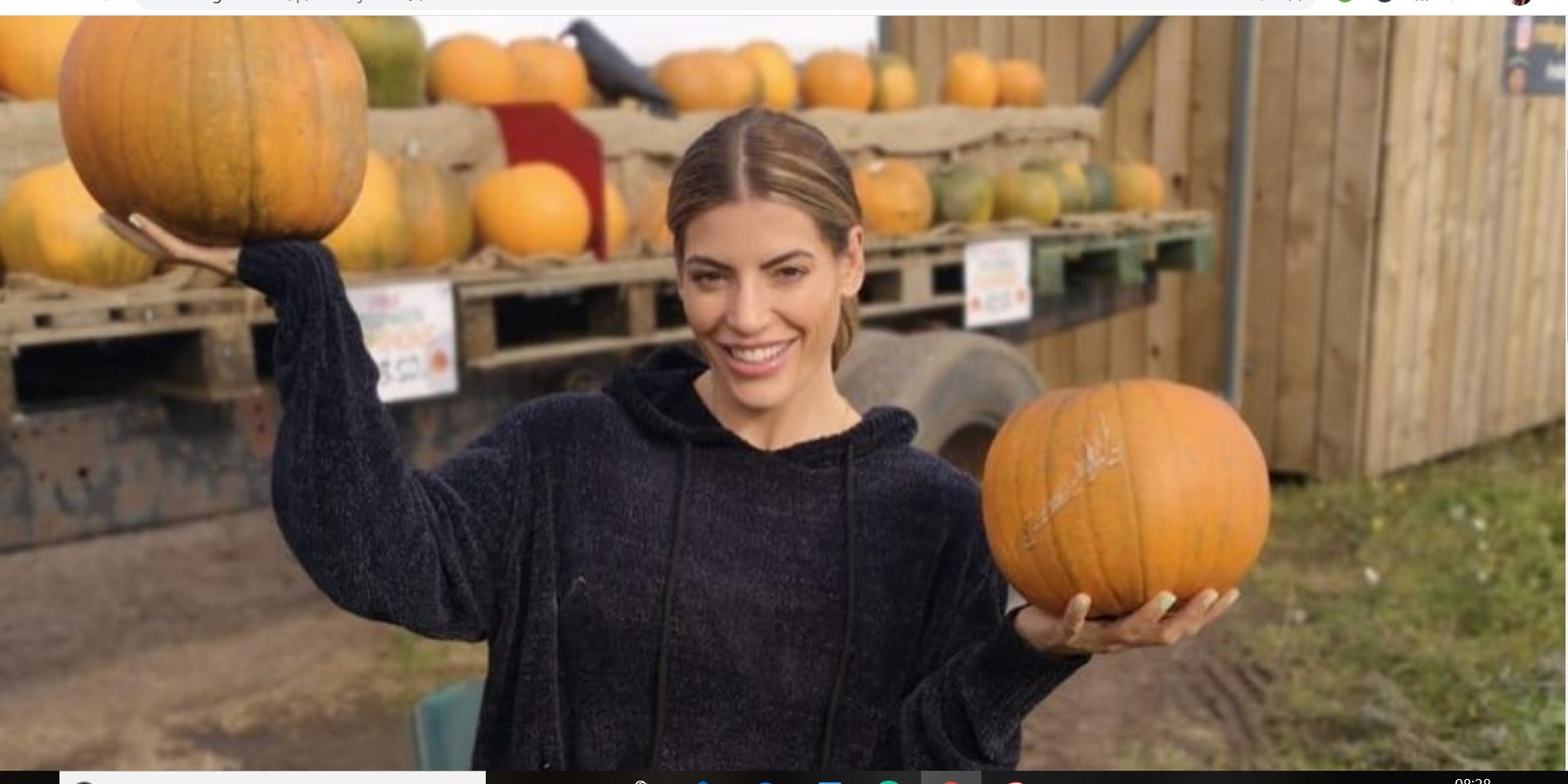 ‘The Challenge’ is a reality game show that has been running successfully since 1998. It features contestants from previous seasons or spin-offs and throws multiple challenges at them to test their endurance, physical strength, and mental tolerance. Over the years, the show has boosted the careers of so many contestants, many of whom have achieved international fame because of their skills.

One of the former contestants, Jenny West, made a mark for herself due to her perseverance and physical power on her rookie season. Now she is back to prove herself in ‘The Challenge’ season 35 AKA ‘The Challenge: Total Madness.’ Are you curious to know what makes her a strong contender on the show? Well, we have got your back.

Jenny West Nationality: Where is She From?

Jennifer West hails from the town of Wigan, in Greater Manchester, England. She is fondly referred to as Jenny or Jenn by everyone around the world. Jenny grew up in a close-knit English family and strongly believes that the most important things in life are the connections we make.

While growing up in the metropolitan borough, Jenny has always been athletic and spent her childhood doing back-flips in the park and taking part in various sports. Although she didn’t take gymnastics lessons at school, Jenny learned all about it from the books in her school library. Her father has always motivated her to pursue her dreams and let nobody’s opinion define her being.

Jenny is one half of the West Twins, the other half is her twin sister Lucy, whom she loves with all her heart.

Lucy got married to the love of her life in March 2020 and is now a step-mother to two kids. Check out the picture from her wedding!

In case you’re wondering how many siblings does Jenny have, she has five sisters and one brother. Yes, there are six daughters in the West household. Here’s a picture of all the beautiful West girls, including Mama West and Nana West!

Another one featuring just the strong sisters!

Jenny West was born on October 18, 1986. The 33-year-old is a professional bodybuilder, reality star, fitness instructor, and influencer. She was a regular kid in school who loved her candies and cake but her low metabolism made it hard for her to maintain her weight. Her hardcore fitness journey began when one of her friends asked Jenny to accompany her to the gym. She began weight training, fell in love with it and hasn’t looked back since then. Jenny was inspired by Lucy to take up professional weight lifting in 2010.

However, it hasn’t been a bed of roses as Jenny has received constant bullying for her bulky muscles and athletic figure. Although she doesn’t pay much heed to it, some comments are toxic enough to ruin her confidence. But over time, the weightlifter has mastered the art of just blocking all the negativity and moving on. She has over 189k followers and uses her platform to influence people about embracing themselves and advocating body-positivity.

Jenny is also vocal about the cosmetic surgeries she has undergone, namely, breast refinement surgery and lip fillers. She has also taken a suicide prevention training to help those who need help. Jenny has participated in many fitness and bodybuilding shows. Here’s a video from the time she participated in NABBA Universe 2015.

After a week-long vacation to Greece with her twin Lucy in September 2016, the twins decided to start their brand page called West Twins, where they share tips for physical and mental fitness and also endorse products, they believe in.

She has also appeared on the British game show, ‘8 Out of 10 Cats’ and BT Sport channels. Jenny gained recognition from her stint on the first season of the ITV2 series ‘Survival of the Fittest,’ where she was a part of the winning team.

Who is Jenny West’s Boyfriend?

Jenny has always been in favor of keeping one’s love life hidden from public scrutiny. Although she never openly acknowledged being in a relationship, Jenny spilled the tea on her boyfriend on an Instagram post dated May 21, 2020. The post details an incident Jenny faced at the gym where someone taunted her: “Does your boyfriend sometimes wish you weren’t so muscly?”

On being asked by a fan, “I wana know who your boyfriend is,” in the comment section of the same post, Jenny said, “He shall remain anonymous! He has no interest in social media or having his life on the internet for all to see. And his account is private too.” Well, at least we know that she isn’t single anymore.

Jenny participated in the thirty-fourth season of ‘The Challenge’ AKA ‘War of the Worlds 2.’ Throughout the season, Jenny managed to impress everyone with her competitive spirit, athleticism, and presence of mind. She was the part of the Team UK tribunal, along with Joss and Kayleigh.

Jenny even won an elimination against her partner Nicole Bass but was ultimately eliminated in Episode 12 by Tori Deal during a hall brawl match-up. After facing defeat in her rookie season, Jenny is back in ‘Total Madness’ to show everyone that she has got what it takes to reach the finals.