Johnny Bananas From The Challenge: Everything We Know 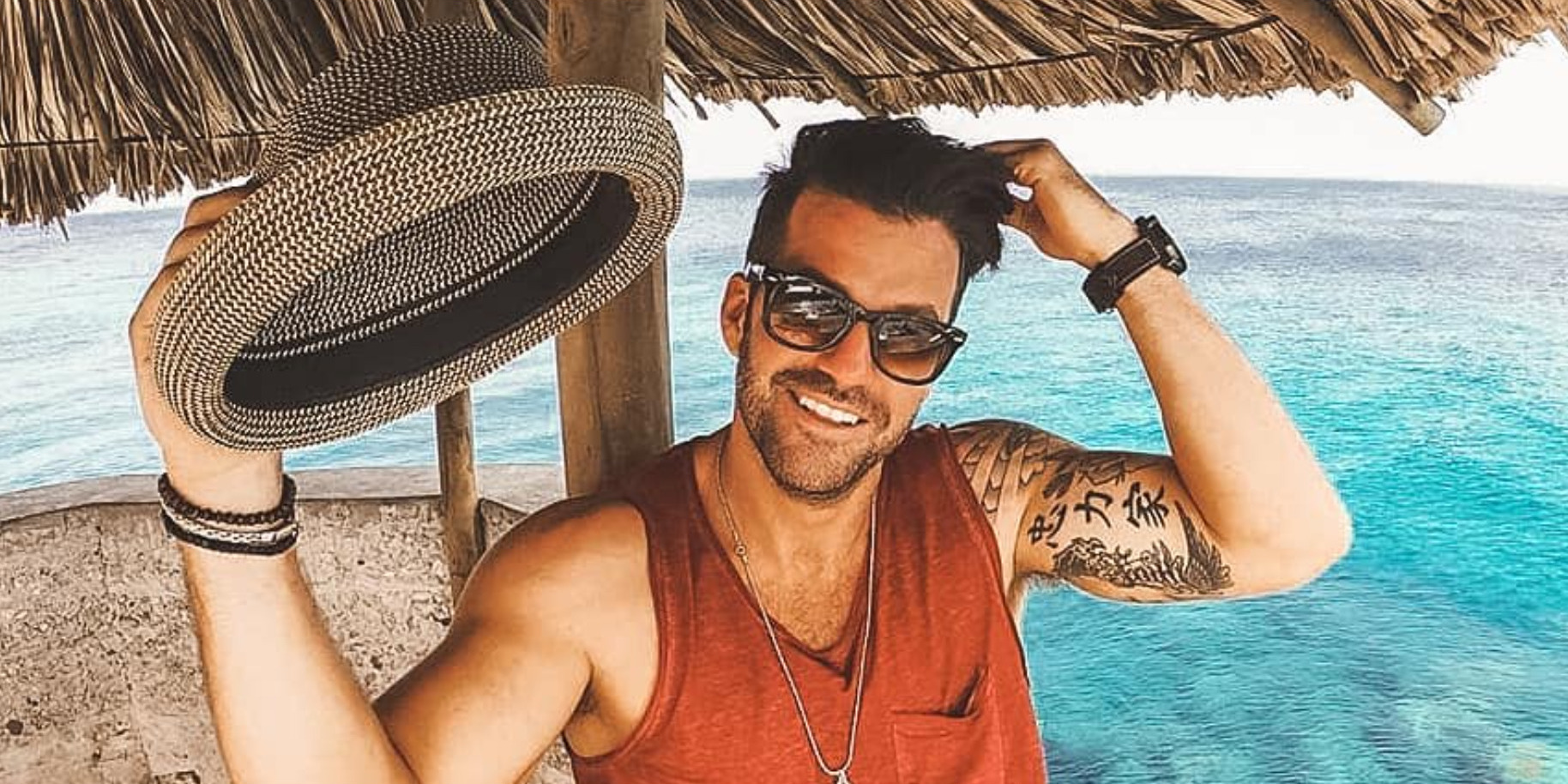 MTV’s ‘The Challenge’ first premiered on June 1, 1998, under the name ‘Road Rules: All Stars.’ Since its inception, the show has seen quite a few name changes and over a dozen cast changes. Having been a part of the show for over a decade, Johnny Bananas is a fan-favorite contestant on the long-running reality competition. Currently a part of ‘The Challenge’ season 35 AKA ‘The Challenge: Total Madness,’ Johnny’s physical prowess and chameleon-esque personality makes him one of the strongest contenders on the show. Curious to know more about his life? We have got your back.

Johnny Bananas: Where is He From?

Known to the entire world as Johnny Bananas, the MTV legend was born as Johnny Devenanzio in Santa Monica, California, to Army veteran Regis Devenanzio and Laura Avery.

Johnny grew up in an American household with no cable, alongside his elder sibling Hillary Rose and is very close to his mother.

He moved to New York City when he was 18 to pursue an education in economics at Penn State University. Johnny was a popular student at the University, mostly for the weird antiques and stunts he pulled.

Remember the scene where Eddie Murphy’s character Alex Foley shoves bananas into the tailpipe of a car in ‘Beverly Hills Cop?’ Well, Johnny re-enacted the scene in real life, and that’s how he got the nickname “Bananas.”

He currently lives in Orange County, California, with his girlfriend, Morgan Leigh Willett.

Johnny was born on June 22, 1982. The 37-year-old reality star’s profession is predominantly linked to the entertainment industry. He is known for his appearance on several seasons of MTV’s ‘The Challenge.’ He is also an actor who has appeared in over a dozen TV Commercials. Johnny’s notable works include ‘Jay and Silent Bob Reboot,’ ‘The Head Thieves’, and ‘Reboot Camp.’ You may recognize him as the host of NBC’s travel show ‘1st Look,’ which explores the culinary, fashion, entertainment, and nightlife scene across the United States. He aims to be the next Anthony Bourdain.

In 2020, he became a part of the Food Network family by joining the nineteenth season and the sixth celebrity edition of the show ‘Worst Cooks in America,’ alongside Sonja Morgan and Wells Adams.

Who is Johnny Bananas’ Girlfriend?

The 26-year-old Morgan hails from Granbury, Texas, and is the winner of the first-ever online season of ‘Big Brother: Over the Top.’ She is also a fitness blogger and an Instagram influencer.

Her profile is packed with aesthetic pictures of her endorsing products or apparel or having fun with her beau Johnny. The two adventure-seekers have traveled across the world and have also moved in together in California.

Talking about Johnny, Morgan told EW, “He really does a good job at separating his TV character from his real-life character. And while yes, he still cracks jokes constantly (mainly on my behalf), he’s a sweetheart and really affectionate. My favorite is when he wakes up, usually a solid two hours before me. He always gives me a kiss on the cheek and leaves the room to let me keep getting my beauty sleep.”

Johnny “Bananas” Devenanzio began his journey on the seventeenth season of the show, ‘The Real World: Key West.’ He became an overnight sensation and went on to win several seasons, comprising ‘The Island,’ ‘The Ruins,’ ‘Rivals,’ ‘Battle of the Exes,’ ‘Free Agents,’ ‘Rivals III,’ and ‘Champs vs. Stars.’ Johnny has been a finalist on ‘The Inferno 3’ and ‘Rivals II.’

Fans of the show have developed a liking to him for his strong and intriguing personality that often clashes with other contestants but makes for good TV. In ‘The Challenge: Total Madness,’ that premiered on April 1, 2020, we have seen Johnny and his longtime rival Wes Bergmann burying the hatchet to compete for a million-dollar prize. Unfortunately, in episode 10, Wes and Johnny go head-to-head in the elimination challenge, and Johnny ends up winning it, automatically throwing Wes out of the competition.