Jeremiah White From Love Island: Everything We Know 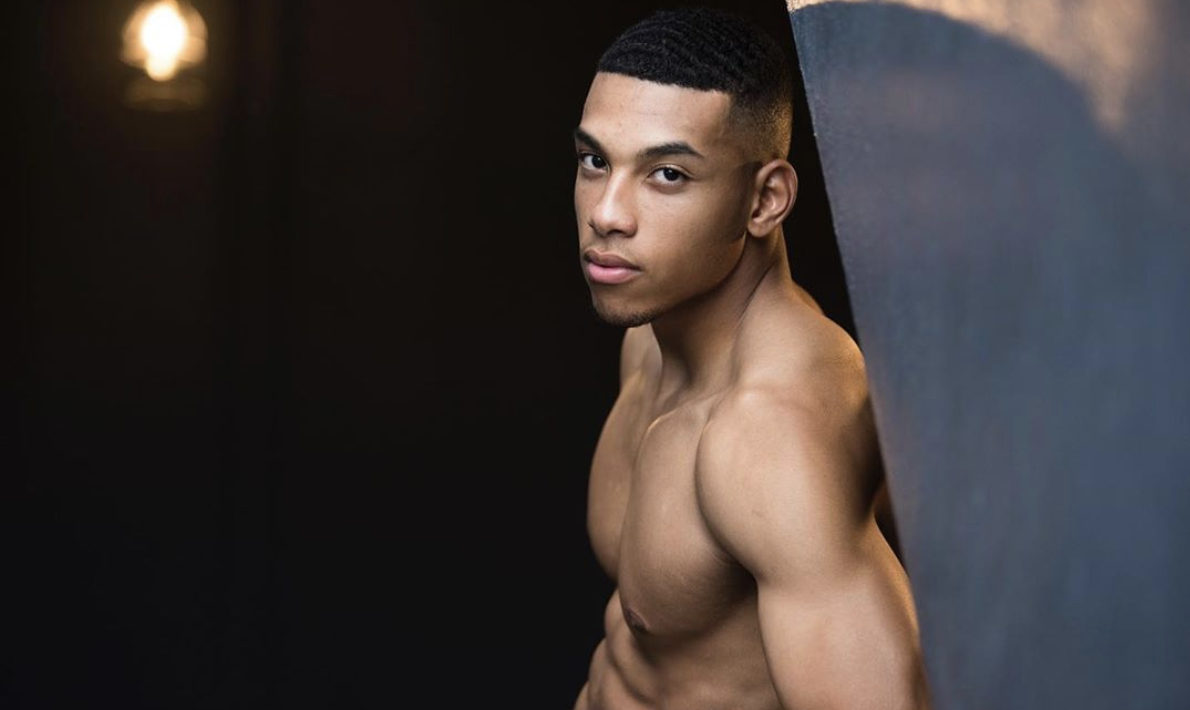 The news of CBS running the second round of its most loved Television reality show “Love Island” has enthralled its fans around the globe. Its U.S. version follows the premise of the original British series in bringing to the screen 11 eligible bachelors and bachelorettes. Isolated from the rest of the world in a fancy villa, they hook-up with each other based on infatuation, compatibility, and vibes.

One of the most charismatic contestants on the show, Jeremiah C. White looks like a supermodel straight out of a fashion show. But there is so much more to this gym-freak than what appears on the surface. The self-proclaimed “flirt” has found the time to fish and hunt in addition to his modeling career. Read on to find out interesting details about his life and everything else that we know about him!

Jeremiah White: Where Is He From?

Jeremiah belongs to a rural county in Mississippi. Born and brought up in a small town like De Kalb, he has dreamt of achieving goals bigger than the vision of those around him. But deep down, he is still a simple boy who wishes to bring home his lady to introduce to his “mama”. The country boy is cannot wait to exhibit his Southern hospitality to his special lady.

The boy from a commonplace household owes much of his achievements to his brother who pushed him harder every day and also to his coach, Mitch C. Davis for fashioning him into the person he is today.

Born in 1998, Jeremiah wants to find his one true love at the young age of 22. He started his career with a humble first job as a retail sales associate and it is truly astonishing to see his growth into so much more.

In fact, he started working on himself even before he had turned 20. A body like this does not come so easy and he frequently showcases the amount of hard work that goes into maintaining those killer abs. Apart from eating right and following a strict sleep schedule, he has to hit the gym even on the weekends.

Before entering the international dating reality show, Jeremiah was taking on new projects almost on a daily basis. So far, he has worked as a brand promoter, runway model, and an artist for photoshoots. According to a post on his social media account, he started modeling while he was still in High School so as to promote his brother’s brand and there has been no looking back since then. He has earned modeling assignments from brands such as Asos, Pacsun, and Nautica.

CBS network has given Jeremiah the golden opportunity to look for his perfect mate on their show “Love Island” and he could not be more grateful for it. The lucky boy even gets to take home a whopping amount of 1 million dollars that will be shared by his partner. He intends to have a “good time” on his journey as an “Islander” and we sincerely hope that he makes the most of it!

Read More: Cely Vazquez From Love Island: Everything We Know