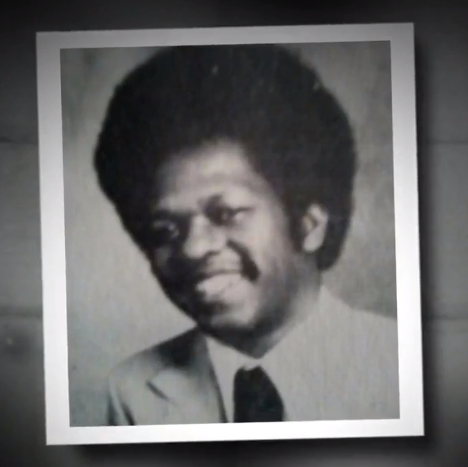 Investigation Discovery’s ‘Reasonable Doubt’ explores contentious cases where the people convicted of a crime and their families have maintained their innocence. A retired Homicide Detective and a Criminal Defense Attorney investigate the case in the hopes of finding out what exactly happened during the investigation and the trial. The episode ‘A Dying Plea’ delves into the murder of Jerome Scott in 1981. Initially an unsolved case, it eventually led to the conviction of Patricia Wright, Jerome’s wife, almost 16 years after the murder. Curious to know what happened? We’ve got you covered.

How Did Jerome Scott Die?

Jerome Scott used to be a chauffeur for Barry Gordy, the founder of Motown Records. He was married to Patricia Wright, who at the time was a talent scout. On September 22, 1981, Jerome was found murdered in his motor home in East Temple Street, Downtown Los Angeles. He was stabbed seventeen times and was propped up against the window. 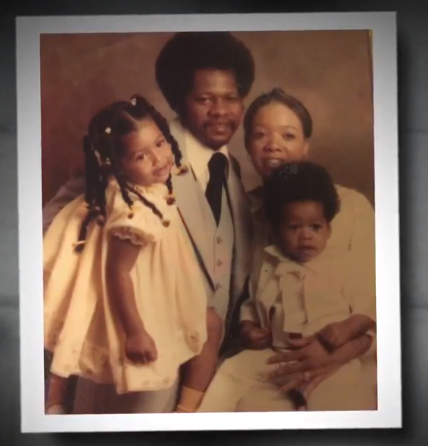 At the time, the investigation didn’t really get anywhere. Patricia was interviewed and cleared as a suspect because there had been no forensic evidence linking her to the crime. The case was left unresolved. But that changed almost seventeen years later when the Los Angeles Police Department reopened the case as part of a cold case task force.

Patricia Wright was appalled when she had learned that she was being considered as a suspect in her husband’s murder years later. Larry Wright, her brother, had stated that it was Patricia and a family friend, Lawrence Slaughter, who killed Jerome Scott. This was corroborated by Janet Marcelin, their neighbor. This led to the police charging Patricia and Larry for the murder of Jerome Scott. Even though there was no physical evidence linking them to the crime scene, the case moved forward.

Relying almost completely on the testimonies of Larry and Marcelin, Patricia was convicted of hiring a man to kill Jerome and sentenced to life in prison without parole in 1998. Lawrence was sentenced to life in prison without parole as well. It was reported that a lot of important evidence including the murder weapon, a knife, and the clothes of the victim were missing. The prosecutors had claimed that Patricia had killed Jerome for insurance money worth $30,000.

This was denied by Patricia. In addition, it was also revealed that Jerome was already dying from a bloodless liver and pancreatic fibrosis. A controversial verdict, Patricia and her family had always maintained that she was innocent. Later on, both Larry and Marcelin recanted their testimonies. For more than twenty years, the family kept fighting for justice on the outside. But it was a difficult battle because Patricia didn’t have the opportunity to apply for parole.

Where is Patricia Wright Now?

In prison, Patricia’s health kept getting worse. She had cancer in addition to being legally blind. Doctors at that point had stated that she had just six months to live. She hoped to be set free under California’s compassionate release law. The family had applied for clemency but the governor’s office could not sign off on it because of her three previous felonies. The family hoped to get those reduced to misdemeanors, paving way for clemency. But the judge ruled against them. 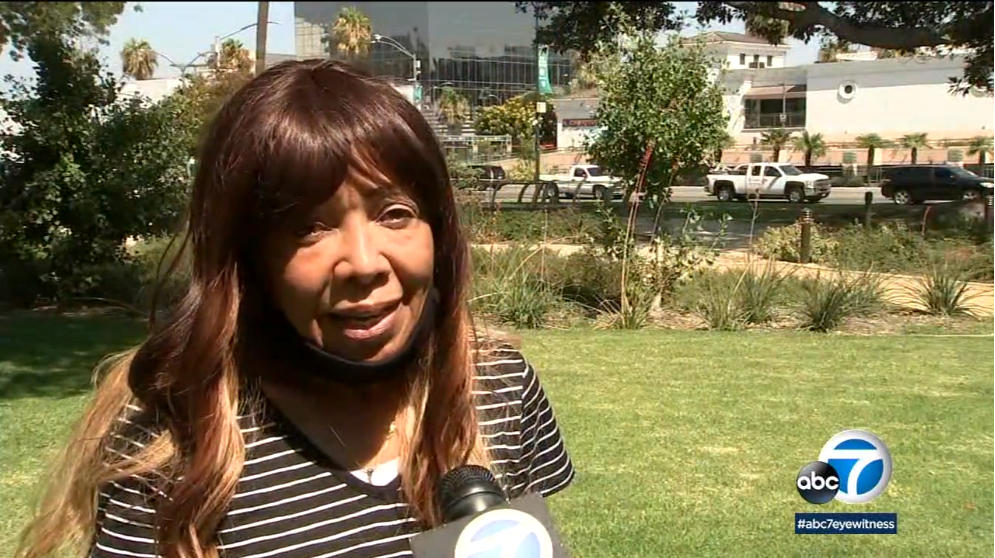 Patricia Wright had to undergo chemotherapy while in prison for breast and ovarian cancer. In 2020, Governor Gavin Newsom had agreed to an emergency release of Patricia during the COVID 19 pandemic. In July 21,  2020, she was greeted by her five children and grandchildren outside California Institution for Women in Chino, California. 23 years later, she was free to go back home. As per a report, she has been staying with her youngest daughter, Mistey Ramdhan. Not much else is known about her currently.