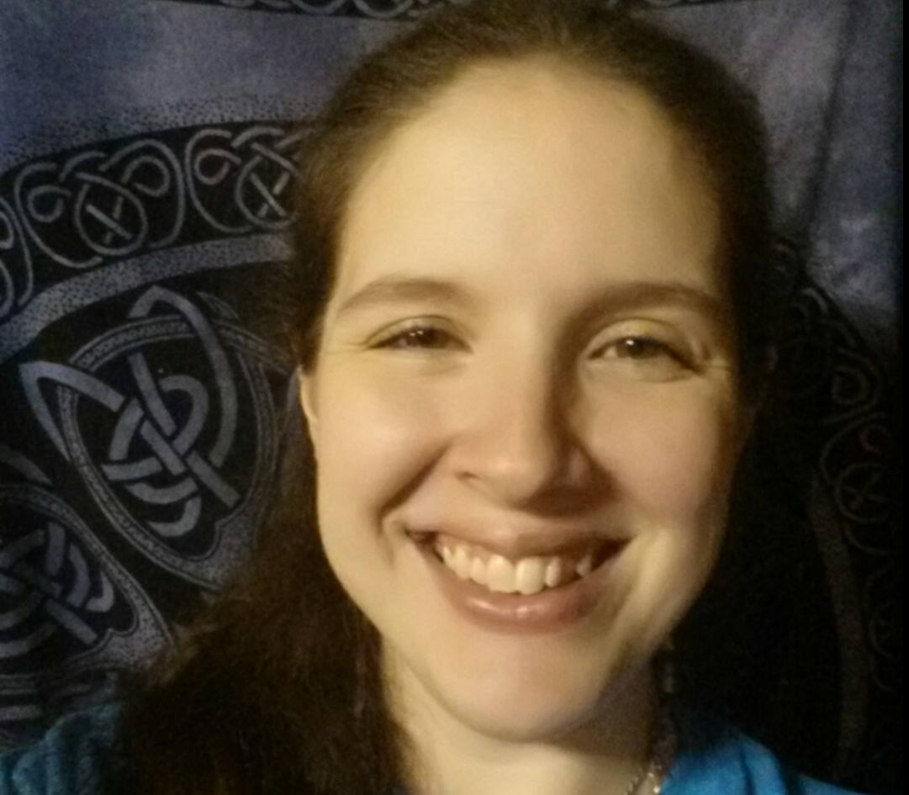 Investigation Discovery’s ‘Fatal Vows’ takes the viewers through different cases where a love story turned bitter. Aided by experts in psychology, the show aims to understand the thought process of the killers and their possible motivations. The episode ‘No Harmony in Polyamory’ delves into the 2017 murder of Rebecca Murray. A tragic story of a loving relationship turning fatal, the death of Rebecca blindsided her family and friends. Here’s everything we know about this case.

How Did Rebecca Murray Die?

Rebecca Murray was from Oconee, South Carolina. Growing up in a small, conservative place, she always wanted to travel and explore. As a result, she looked up to Lee Mikeal Cawthon. Lee was a long-haul trucker, and when she was around 17 years old, he asked her to come along with him on one of his routes. They were inseparable after that. Spending all their time together, they got married in 2006.

They moved back to South Carolina into Lee’s grandfather’s property two years into their marriage. Hoping to settle down, they started running a liquor store business together. In April 2017, after more than ten years of their marriage, Rebecca was reported to be missing. Her mother had asked for a welfare check after she had missed their Easter dinner together. About sixteen days later, the remains of Rebecca Murray were found in her home hidden away in a drum. She was 33 years old.

Lee Mikeal Cawthon had first met Rebecca when she was only 8 years old. As they grew up, they got closer. Once Lee and his first wife, Jessica, divorced in 2002, they started dating and eventually, marrying. In 2013, seven years into their marriage, they decided to make it an open relationship. That is when they met Allite Franks, an exotic dancer, through a dating website.

While the three of them had a great equation at the start, things started to take a turn for the worse when the liquor store had to be closed permanently. To make ends meet, Rebecca had started working as an exotic dancer at the same place Allite worked at. This was when Lee started to get jealous of the attention Rebecca was getting. Over time, Allite distanced herself from Lee while spending more time with Rebecca, and they ended up falling in love.

In the episode, Rebecca’s mother had stated that Lee would constantly keep tabs on Rebecca by asking her to send pictures, wanting to know who she was with and where. Lee’s behavior was becoming increasingly obsessive. While the marriage continued on, they tried to have another polyamorous relationship, but this time with a man, Thad Sosebee. This was the first time a male was introduced into their relationship.

On April 16, 2017, the three of them had spent the evening drinking together. Once back home, Lee assaulted Rebecca after they had an argument. She ended up having to get six stitches on her wound. She lied to the doctors about it by saying she had fallen down the stairs but sent her friends the picture of the wound. She then went to Thad Sosebee’s house. She was not seen or heard from a day after that. Lee was nowhere to be seen either. 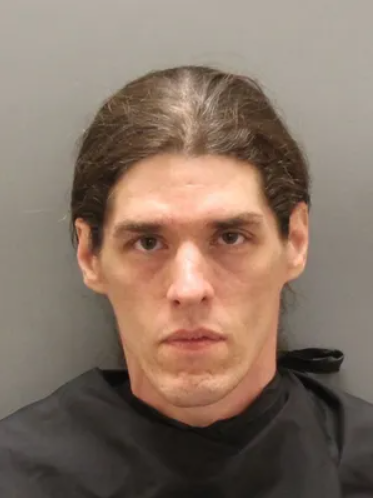 As the police were looking into Rebecca’s disappearance, Lee turned himself in on May 3, 2017. He confessed to killing his wife. In his interview with the police, he said that she came home to collect her things and told him that she wanted a divorce. He was angry about her leaving him. He stated that the first shot had gone off accidentally, hitting her in the stomach. Stating that he did not want her to suffer, he shot her a few more times.

She was shot eight times, with wounds in her chest and head. After killing Rebecca, he had placed coins on her eyes as part of a Greek mythological death ritual. After cleaning the crime scene, he fled but returned to hide the body. He told the authorities that he placed her in a 55-gallon oil drum in the oil pit under the tractor on their property.

Where Is Lee Mikeal Cawthon Now? 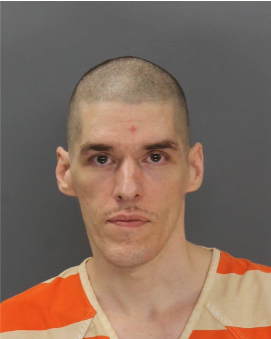 Lee Mikeal Cawthon pled guilty to the murder of his wife in September 2018. He stated, “I made a terrible mistake and I can’t take it back.” He was convicted of murder in addition to possessing a weapon during a violent crime and sentenced to 40 years for the first charge and 5 years in prison for the second charge. Scheduled to be released in May 2062, he remains incarcerated at Lee Correctional Institution in Bishopville, South Carolina.