Margo Prade’s Murder: How Did She Die? Who Killed Her? Where is Douglas Prade Now? 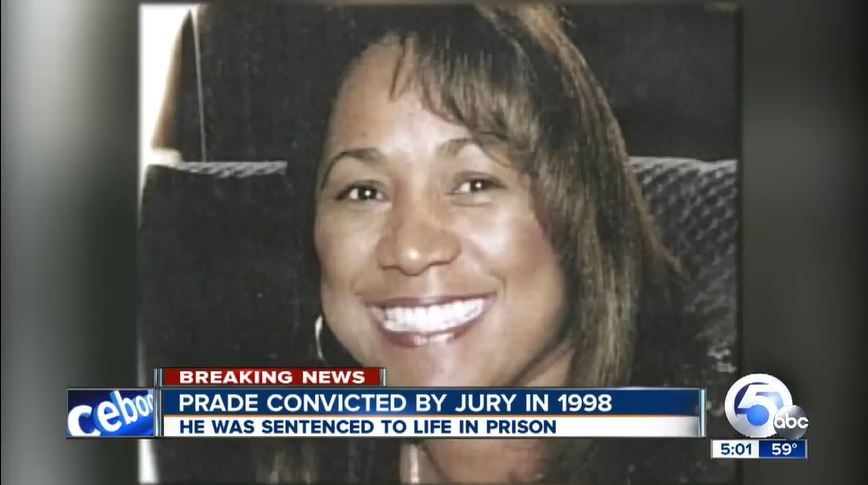 Investigation Discovery’s ‘The Devil Speaks’ is a series that delves deep into a once warm and happy community that got overturned by what can only be described as a brutal murder. It incorporates archival footage, old phone calls, and voicemails, along with police interviews, to highlight how the investigators got to the heart of the matter. So, of course, its season 2 episode ‘The Killer Reputation,’ chronicling the 1997 murder of Dr. Margo Prade, is no different. And now, if you’re curious to know all the details about what transpired and who was behind it, we’ve got you covered.

How Did Dr. Margo Prade Die?

As a family doctor with a thriving practice in Wooster Avenue, Arkon, Ohio, Dr. Margo Prade had an excellent standing and was well-loved in her community. The fact that she was married to Douglas Prade, reportedly the first black Police Captain in the city, also played a role in this. With high-profile jobs, practically everyone knew the couple, and it seemed like they had a happy union. So, when they divorced in early 1997, it came as a surprise to many. But what was more shocking was Dr. Margo’s harrowing slaying just eight months later. 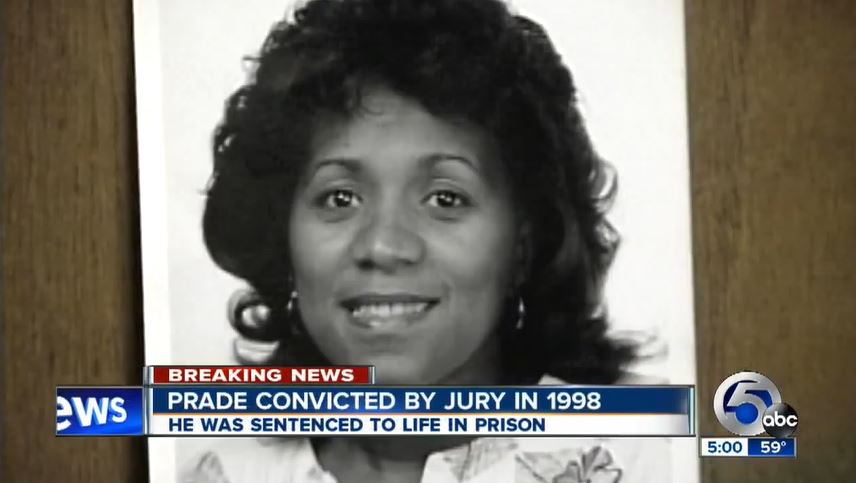 On November 26, at around 9 a.m., Dr. Margo called one of her colleagues to say that she would be arriving to work within a few minutes. But when she still hadn’t appeared even an hour later, they got worried. However, it was only when one of the employees went to the parking lot that Dr. Margo was found in her minivan, bloodied. Once the police arrived at the scene, they pronounced her dead. An autopsy revealed that Dr. Margo was shot to death, having taken six bullets to her body. There was also a bite mark on her left arm.

As investigations into Dr. Margo’s murder began, the officers found a car dealership with surveillance cameras facing the parking lot. From there, they were able to determine that she was killed between 9:10-9:12 a.m., in the span of just two minutes. A car was parked right beside hers for this short period. Dr. Margo’s ex-husband, Douglas, who had arrived at the scene after a detective called him, was interrogated regarding the matter. But he was cleared once his alibi of being at the gym seemingly checked out. 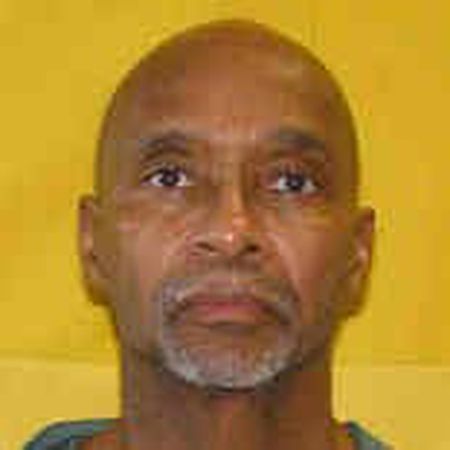 Yet, as time went by and information about Douglas’ behavior towards his ex-wife came to light, he became the primary suspect. After all, not only had he taken out a $75,000 life insurance policy on Margo, but cassette tapes in Dr. Margo’s garage, which were actually Douglas’, revealed that he had wiretapped her phone. Moreover, his dental impressions came out to be a match to the bite mark on Dr. Margo. Thus, when an eyewitness picked him out of a photo lineup, Douglas was charged and arrested for murder.

After pleading not guilty, Douglas stood trial in September 1998. While the former Police Captain maintained his innocence during the court hearings, the prosecutors suggested that he killed his ex-wife because he was in debt after their divorce and needed money. They detailed how Douglas probably pulled the gun on Dr. Margo after meeting her that morning and bit her when she tried to fight for her life. In the end, Douglas was found guilty of aggravated murder, possession of criminal tools, and interception of communication. He was sentenced to life in prison.

Where is Douglas Prade Now?

Despite the prosecutors claiming that Douglas Prade harassed Dr. Margo to the point where she was afraid of him, giving evidence in the form of him threatening and stalking her on occasion, Douglas has maintained his innocence for over 20 years now. In January of 2013, the former Police Captain was released from prison after a Summit County Common Pleas Judge ruled that DNA evidence proved his innocence. However, an appeal by the prosecutors to the Ohio Supreme Court sent him back behind bars in late 2014. 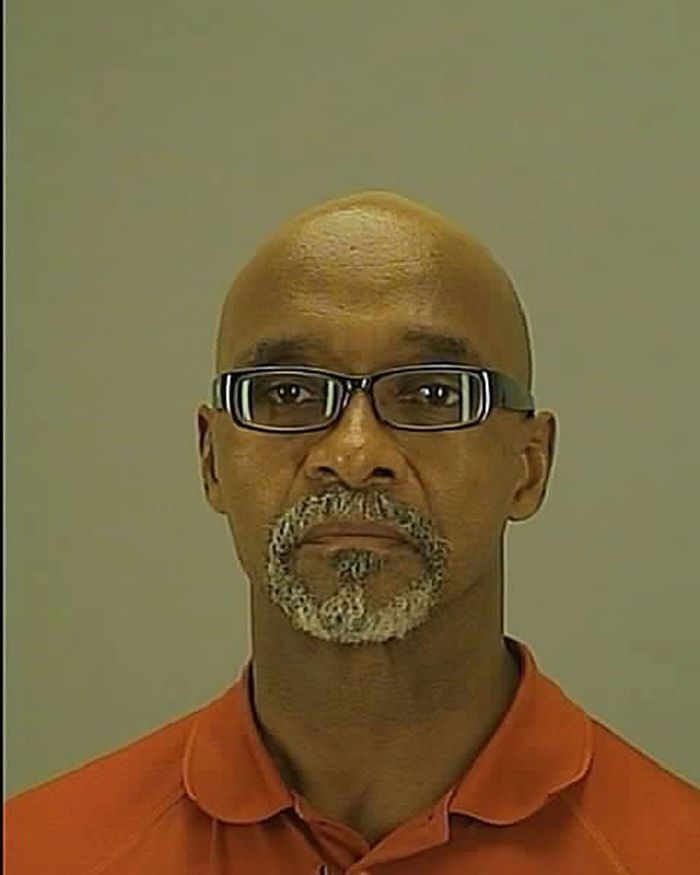 In March 2019, the Ohio Supreme Court denied Douglas’ appeal for a new trial on the grounds of DNA evidence that excluded his genetic markers from the bite mark on Dr. Margo’s arm. This verdict came two years after a Summit County Common Pleas Judge decided the same, saying that Douglas had “failed to introduce any new evidence that the jury had not already considered.” Therefore, in his mid-70s, Douglas is currently incarcerated at the Toledo Correctional Institution in Lucas County, Ohio. He will be eligible for parole in August 2025.