In February 2009, the disappearance of a military veteran from Corbett, Oregon, sparked a large-scale search. But as the investigators dug deeper, they realized that the man might not have been missing at all. Investigation Discovery’s ‘The Wonderland Murders: Slippery Slope’ chronicles Gerald Stomp’s murder and the bizarre scenario of his abduction that was initially laid out to the authorities. So, if you’re curious to find out more, we’ve got you covered.

How Did Jerry Stomps Die?

Gerald Ervin “Jerry” Stomps was an Oregon native who enlisted in the Army soon after finishing high school. After serving in the Vietnam War, he was honorably discharged in 1973. Jerry had multiple jobs that he worked, including rental property managing, landscaping, and Christmas tree farming. The 60-year-old had been married to Hazelynn for about 39 years and spent a lot of time outdoors. Together, the couple had two sons.

On February 6, 2009, passersby found Hazelynn by the side of a road in Multnomah County, Oregon. She claimed to have been attacked by an unidentified man who threw her off the bridge while another man went after her husband. The search for Jerry continued until a few days later when the couple’s property was searched. Over there, the authorities found charred bones that were later identified as Jerry’s through dental records and DNA testing. At the time, the police believed he was killed but could only recover 10% of the skeleton.

Lynn told the police that someone named Dave had contacted Jerry regarding buying their boat. On that day, Lynn went with Jerry to talk about the sale and then go fishing. There were two men, and after an altercation, she claimed that one of them pulled out a firearm. According to her, Jerry was chased down a path by one of the men while the other threw her off the bridge, injuring her pelvis. 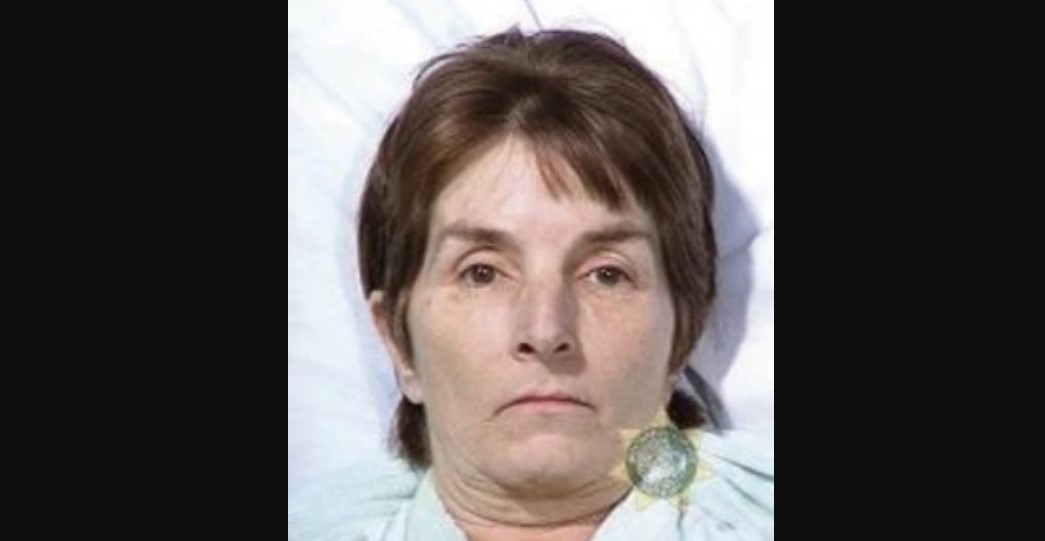 But the search for Jerry yielded no clues regarding his whereabouts. In the meantime, the authorities kept questioning Lynn and noticed inconsistencies in her story. The last time loved ones remembered seeing Jerry was on January 30, 2009. Lynn provided the officers with a list of people Jerry talked to and the places he visited leading up to his supposed abduction, but they could not corroborate that information.

Furthermore, surveillance footage showed Lynn driving Jerry’s car to Klickitat, Washington, where they had livestock, and coming back to Oregon on the day before Jerry was reported missing. A search of the couple’s home revealed Jerry’s gun was fired twice. When examined, Jerry’s blood was found on the firearm and inside the barrel. The authorities believed that Lynn shot her husband at least once in the head at close range, dismembered the body, and spent several days burning up the remains.

Witnesses at the area where Lynn was found said that there didn’t seem to be any evidence that a struggle occurred. Another man who checked the path where Lynn said her husband went noticed there weren’t any footprints in the area. Soon, the story Jerry’s wife told the police began to fall apart quickly. The authorities also looked through the inbox of the email address that was used to place a Craigslist ad for the boat. However, they couldn’t find any responses for it.

The police then learned from friends that Jerry had been contemplating divorcing Lynn before his death. Furthermore, Lynn was also in serious debt, something the family knew nothing of. While an exact motive was unclear, the prosecution believed finances could have been a reason. The detectives learned from a tenant that he saw smoke emanating from the property just days before Jerry was reported missing. Then, the trauma surgeon that treated Lynn after the purported fall testified that her injuries did not line up with the story of her falling off a bridge.

Where is Lynn Stomps Now?

In January 2011, Lynn, about 57 years old then, stood trial for Jerry’s murder. The defense claimed that the death could have been because of a domestic violence incident, an act committed during the heat of passion. Nevertheless, she was found guilty of first-degree murder and sentenced to life in prison with the possibility of parole after 25 years. Lynn’s youngest son, Adam, made his anger evident when addressing his mother in court. He said, “You took someone I loved very much, and you stole him away with an act so violent and evil I can’t even say the words. I hope you burn in hell.” Prison records indicate that she remains incarcerated at Coffee Creek Correctional Facility in Wilsonville, Oregon.