What to Expect From Jersey Shore Family Vacation S03 E23? 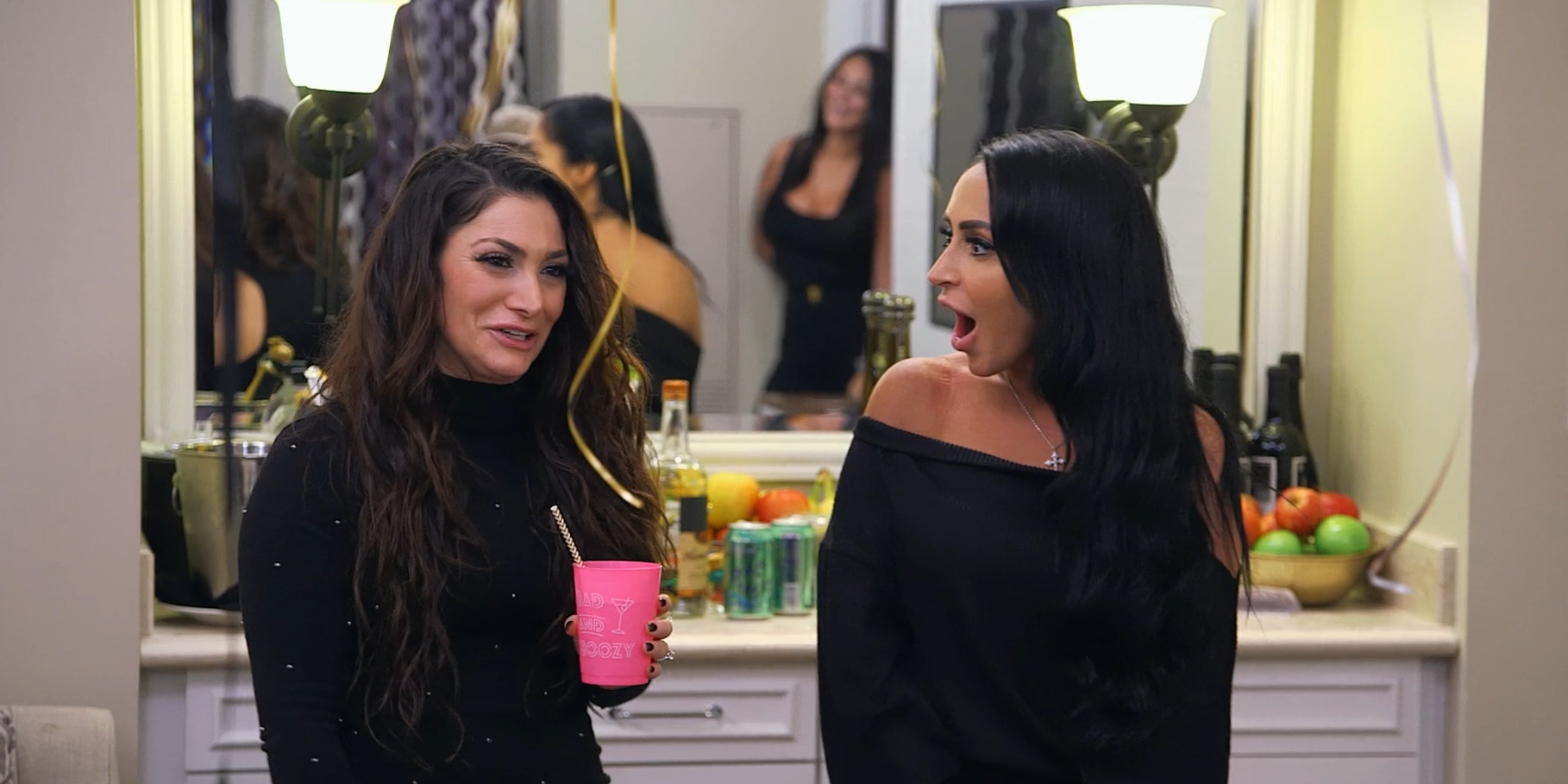 ‘Jersey Shore Family Vacation’ season 3 is nearing its end, and fans are gearing up for the ultimate showdown at Angelina and Chris’ wedding. In the latest episode, titled ‘Crash the Bachelorette,’ Angelina and Snooki get surprised on seeing Jenni at Angie’s bachelorette party in New Orleans. Deena’s plan works, and JWoww and Angelina hash out their thoughts about the night that changed everything.

Jenni apologizes to Angelina for jumping the gun and blaming Angelina for Zack’s behavior. They also figure out Vinny is to blame for fueling the feud. Meanwhile, the MVPs – Mike, Pauly, and Vinny find out where the girls are partying and crash Angelina’s bachelorette party, much to everyone’s delight. Want to know what happens in the upcoming episode, i.e., ‘Jersey Shore Family Vacation’ season 3 episode 23? Keep reading!

You can watch the ‘Jersey Shore Family Vacation’ season 3 episode 23, by tuning to MTV at the above-mentioned time. You can also catch the show on MTV’s official website.

The upcoming episode is titled ‘Beignets, Blow Up Dolls and Bridesmaids.’

With the arrival of the guys, Angelina’s bachelorette is going to be a wild one. And no, I am talking about things wilder than Snooki getting drunk and unleashing her asparagus-loving alter-ego, Dren. Speaking of alter-egos, the next episode might see the return of Mike Sorrentino, AKA The Situation’s alternative personality, The Designation. Yes, the identity Mike adopts when a friend of him is in dire need of help. So who can it be? Will it be one of the guys or the bridesmaids?

In the next episode, we can expect Jenni to come out with guns a-blazing and settle it with Vinny, once and for all. If you jog your memories, Vinny is actually the reason behind the unnecessary escalation of the fight between Angelina and Jenni. Instead of presenting a clear picture of “that” night, Vinny described three poles-apart versions to the guys, Angie and Jenni, and for that, he needs to be held accountable.

And who better than JWoww to straighten him out? So Jenni and Vinny might hash it out in the upcoming episode and mind you, it’s not going to be a run-of-the-mill confrontation. We only hope Jenni might be able to control the movements of her hands as we all know, the woman throws a mean punch. Looking at you, Mike! Elsewhere, Angelina might get super drunk, paving the way for some embarrassing or outrageous moments. Keep the popcorn and wine ready to witness some high-intensity drama in the next episode.

WELP 😅 If you thought the dramer was over, think again… See you next Jerzday! pic.twitter.com/df0aJIGwtE