Jesse Kramer: Everything We Know 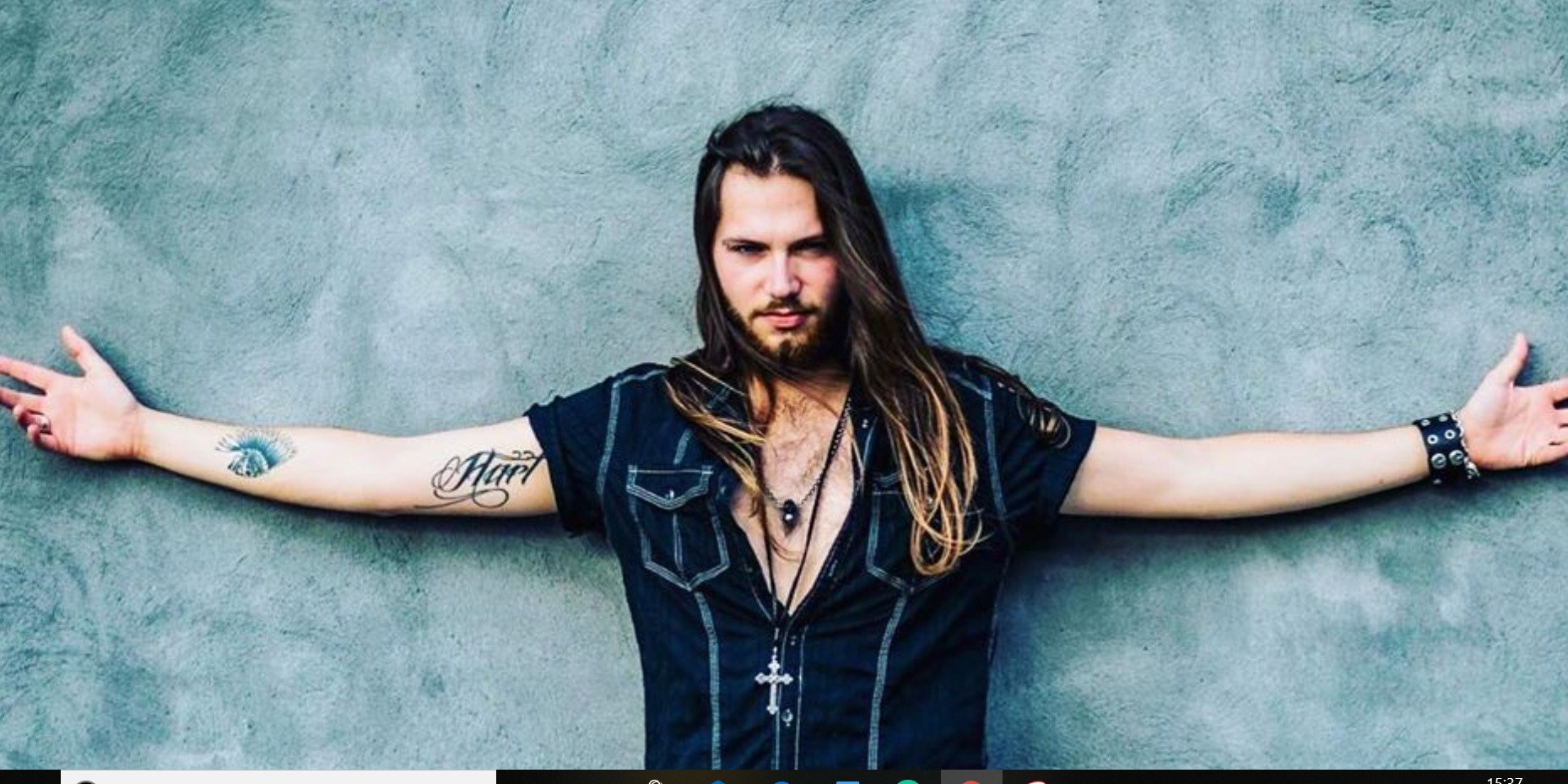 Since June 2006, ‘America’s Got Talent’ has served unadulterated entertainment to all the viewers by providing a platform to uniquely talented artists from across the globe, enabling them to showcase their skills and abilities to the world. If the performer manages to impress the judging panel and the audience members, he or she proceeds further into the competition. The contestant that outlasts the rest of the talents is crowned the winner and takes home, the cash prize of $1 million. Jesse Kramer is one of the contestants in the fifteenth season of the reality show. Curious to know whether this rock singer is seasoned enough to bag the win? Let’s find out!

Jesse Kramer: Where is He From?

Jesse hails from the city of Indianapolis, the capital of Indiana, in the United States. While growing up in Indy, Jesse began singing at a very young age. He started writing songs and playing the guitar at the mere age of 10. Jesse claims to have been inspired by the works of musical legends like Joe Cocker, John Mayer, Prince, and Chris Cornell.

After looking at the journey of many musicians, Jesse desired to experience the “on the road” life and moved to Nashville, Tennessee, at the age of 19. Since then, Jesse has been mesmerizing people with his soulful voice that has a touch of blues, rock, folk, and bluegrass. Jesse has earned the nickname “Old Soul” by his listeners who believe his sound and old-school presence reflects the golden era but still manages to cover contemporary music.

The 24-year-old rock singer has been performing for many years and has mastered the art of presenting the audiences with performances, that warm their hearts, and souls. It won’t be wrong to say that music runs through the veins of the passionate artist.

Along with dropping covers of Fleetwood Mac’s ‘Landslide,’ Sinead O’Connor’s ‘Nothing Compares 2 U,’ etc., Jesse has also released several singles and an EP titled ‘Breakthrough’ which has received the love of audiences. During the lock-down due to the impact of COVID-19, Jesse dropped two editions of Quaran-Tunes, comprising songs like ‘By Design’ and ‘Desperate Measures.’

Jesse also appeared in the second week of the second season of ‘The Four: Battle for Stardom,’ where he performed before an expert panel comprising Sean Combs, DJ Khaled, and Meghan Trainor, with Fergie as the host. He was eliminated in the fifth episode but received another chance to prove himself in the Head-to-Head battles, where Jesse sang ‘Come Together’ by the Beatles’ but was sent home.

In the summer of 2018, Jesse embarked upon a tour and covered several locations including Texas, Indiana, and Missouri.

Jesse Kramer Prediction: How Far Will He Go?

With Fox Network’s ‘The Four: Battle for Stardom,’ Jesse is already experienced to be on a reality show. His tour in a few states across the United States has provided a much-needed boost to Jesse’s popularity. Apart from that, his old-school yet authentic tone, is enough to make him stand out from the rest of the talents. If everything goes well, Jesse’s experience and abilities can push him to the final stages of the competition and take a step ahead in achieving his goal of becoming the next Rockstar.