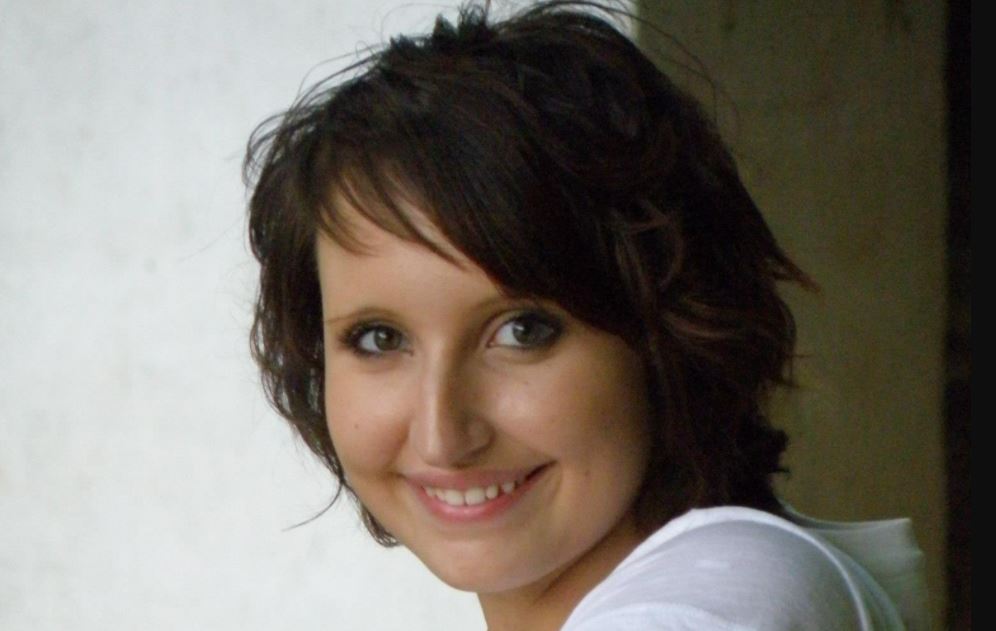 A young couple went on a fishing trip in August 2012 only to never come back home. Jessica Evans and Jacob Wheeler looked forward to a night together, but an encounter with a stranger led to their random and senseless murders. Investigation Discovery’s ‘Nightmare Next Door: Into the Woods’ delves into the murder case that hit the residents of White County close to home. So, let’s find out more about this case then, shall we?

How Did Jessica Evans and Jacob Wheeler Die?

Jessica Evans was a 17-year-old high school senior from Norris City, Illinois. A talented artist, she met 22-year-old Jacob Wheeler, and the two soon hit it off. Jacob had returned home after a three-year tour of Iraq with the Army. By all accounts, the two seemed to be happy with each other and went on a fishing trip along the Wabash River in Centerville, Illinois. On the evening of August 26, 2012, Jessica’s mother called the police after the couple didn’t return from their trip. Jessica failed to show up for work on that day.

A rigorous search led to Jessica’s body on August 27. Her remains were found on the bed of Jacob’s pickup truck on an abandoned farm less than two miles from their campsite. Additional information led to Jacob’s body less than a week later. He was found in a remote, wooded area in Wayne County, Illinois, about 10 miles from the campsite. Both were shot in the head with a small-caliber handgun. Jacob suffered one gunshot wound, while Jessica suffered three and was sexually assaulted as well.

Before Jacob was found, he was considered a person of interest, but that naturally changed when he was found dead. The investigators caught a break in the case when they found some broken car parts at the site where Jessica and Jacob camped. These parts led the police to Danny Coston, who was 36 years old at the time. He lived close to Jacob’s father’s home and had known him but didn’t know the couple. 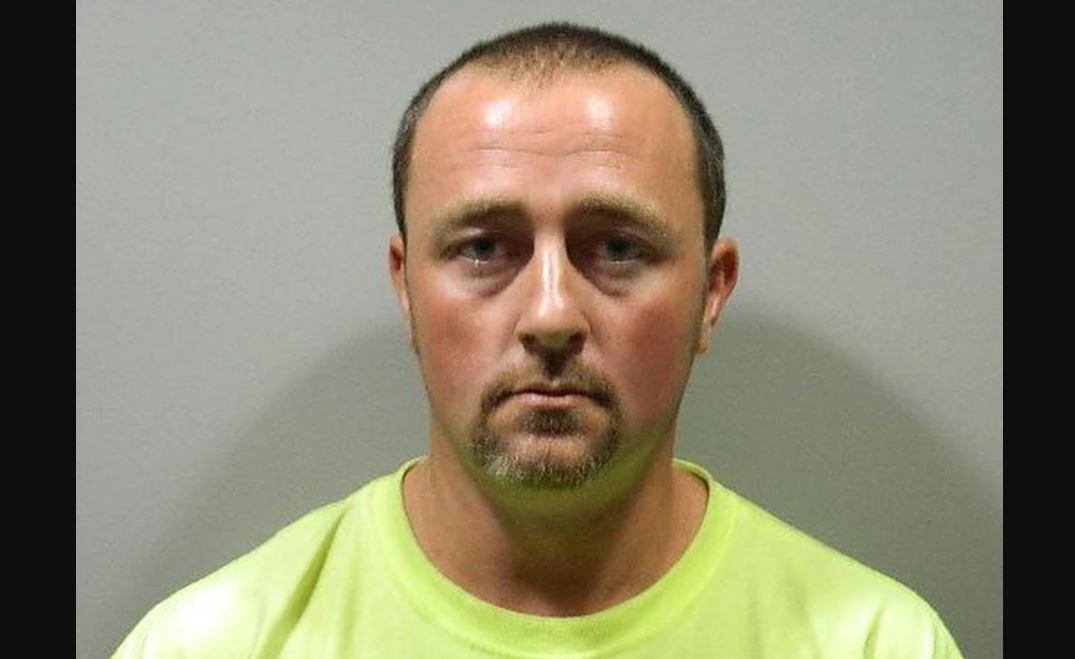 The detectives brought Danny in for questioning and seized his truck for a forensic examination. Danny told the police differing stories regarding what he did during the early hours of August 26. When forensic technicians found human blood in his truck, he was confronted with his changing statements and the new evidence. At this point, Danny confessed to what happened that night and led the police to Jacob’s body.

On August 25, 2012, Danny had been drinking at a local bar, and once he got home, he took his truck and drove down to the river where he met Jessica and Jacob. Then, he came home to get his boat so that he could go fishing. But his boat got stuck not too far from where the couple was. Jacob refused when Danny asked for help but offered to drop him home instead. So, the three set out in Jacob’s pickup truck.

According to Danny, about halfway through, he asked Jacob to stop. Danny got out of the truck, walked toward the driver’s side window, and shot Jacob once in the head. He opened the door, and Jacob’s body rolled out of the car. Danny got into the car with Jessica and drove to a remote area where he claimed they had consensual sex on the bed of the pickup truck. He then shot her to death because she was a witness.

Danny put her body in the bed of the truck, then walked back to his vehicle. He retrieved Jacob’s body and dumped it in the remote area where it was eventually found. On his way back, he tossed both his and Jacob’s guns out of the window. The murder weapon was never recovered. Danny was charged with double homicide. His girlfriend, Candice, was also arrested for lying to the police about Danny’s whereabouts during the early hours of August 26.

Where is Danny Coston Now?

Danny waived his right to a jury trial so that he would receive a reduced sentence. In September 2013, a judge sentenced him to 45 years for first-degree murder, 4 years for second-degree murder, and 4 years for sexual assault. The sentences were to be served consecutively, adding up to 53 years. He must serve at least 50 of those before being eligible for release. The judge had harsh words for Danny at his sentencing. He said, “The court believes you executed these two people. There is no forgiveness or excuse for that. Not in this world or any other.” As per prison records, Danny remains incarcerated at Stateville Correctional Center in Crest Hill, Illinois.