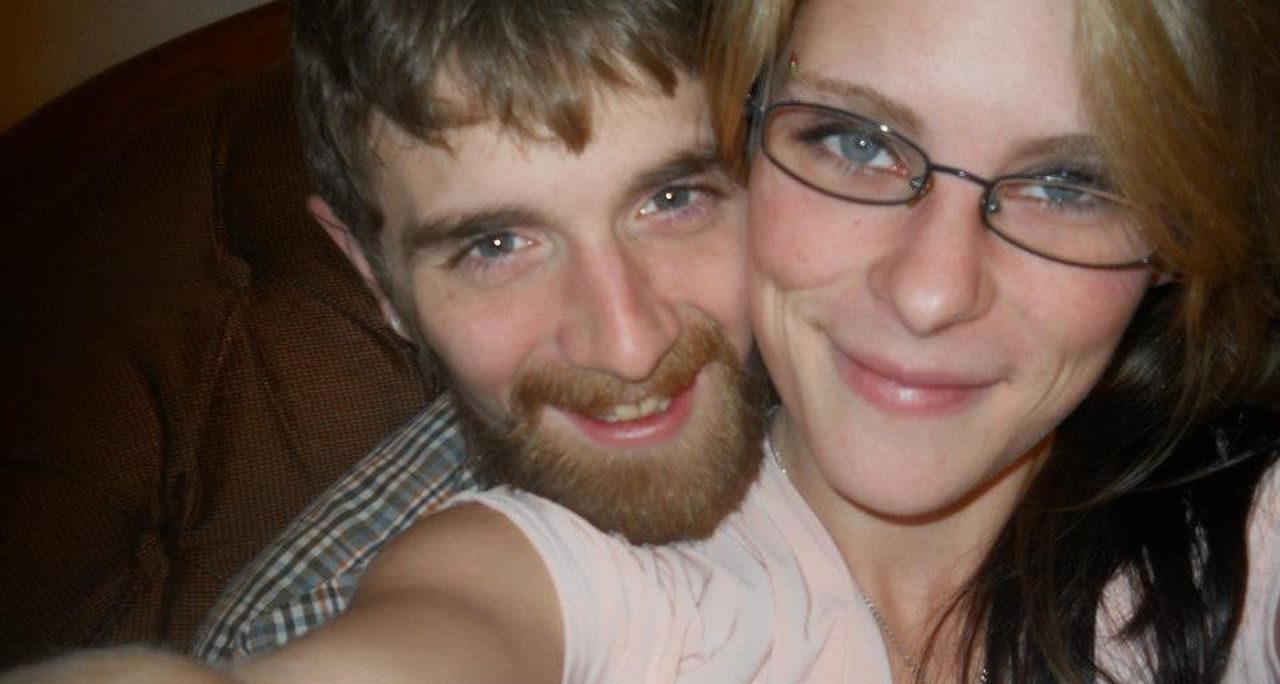 In April 2013, the whole state of Michigan was left scrambling after the disappearance of Jessica Heeringa, a glass station worker. The clues discovered near her last known location painted a grim picture of her fate that left many wondering just what happened to her. Even today, parts of her last moments remain a mystery, though the details that have been discovered have provided some closure to the woman’s loved ones. The first episode of the seventh season of Investigation Discovery’s ‘Disappeared’ tells the story of Jessica and the developments that had been made in the case until that point. If you are interested in learning more about the case and the current whereabouts of those responsible for her untimely demise, we have your back!

How Did Jessica Heeringa Die?

Jessica Lynn Heeringa went missing on April 26, 2013, when she was 25 years old. As an employee at the Exxon gas station in Norton Shores, Michigan, she was working a late-night shift on that fateful night. According to records, the last transaction made under the Michigan native’s name occurred at 10:55 PM. This purchase of a single cigarette lighter helped provide the investigators with a timeline of events that might have possibly taken place that night.

Jessica’s disappearance was noticed at around 11:15 PM when Craig Harpster entered the gas station for some fuel. He tried to find someone in order to pay for his purchase but was unable to do so. Realizing something was amiss, the potential customer immediately called 911, and the police arrived 15 minutes later. The initial suspicions of a robbery gone wrong went out the window when the authorities found all of Jessica’s own money and the cash in the station’s register where they should be.

Apart from Jessica’s things, the police found a pool of blood outside her place of work. Additionally, parts of a firearm were also discovered on-site. After about an hour, a police dog searched the nearby area thoroughly, but nothing was discovered. As of writing, Jessica’s remains have not yet been found. However, the investigations and ensuing analysis indicate that Jessica was killed shortly after her disappearance. We should mention that at the time of the incident, Jessica had a 3-year-old son named Zevyn.

One of the major suspects in the case of Jessica Heeringa’s disappearance was a man who had been observed to be flirty with her at her workplace. A gas station regular commented that she had not been her usual self the night before. The eyewitness explained that there was another man who had been present while they made some small talk with the gas station employee. Then, observing the interactions between the two, the regular felt that the man was being too familiar with Jessica while she didn’t reciprocate.

Realizing that something was not right, the person telling this particular incident decided to wait outside the gas station until it closed. However, she did see the man from the station leaving the area. Additionally, one of the gas station managers reported that she had seen a strange man being suspicious outside the place and was repeatedly opening and closing his silver minivan at 11 at night. Shortly after, no less than three nearby surveillance cameras saw the described vehicle speeding away from the gas station.

Unfortunately, though, any leads on Jessica’s case went cold until April 2016. Despite numerous attempts made by the authorities, no information could be found about Jessica’s fate apart from the presence of the strange man. However, things changed in April 2016 when a 16-year-old girl from Muskegon County, Michigan, told police that a man had tried to kidnap her. She had been grabbed by a man while leaving a party, but she was able to escape the minivan he’d shoved her into before walking away barefoot, yelling for help.

The kidnapper of the teenage girl was a man named Jeffrey Willis, whose minivan bore a resemblance to the vehicle spotted near Jessica’s workplace on the night of her disappearance. Additionally, the gun found in possession of the then 47-year-old man was said to be a match with the firearm parts discovered near Jessica’s workplace. Willis also looked like the strange man, based on the police sketch drawn up from the description provided by the gas station’s regular customers. Hence, the police were able to gain a search warrant for his house. No trace of Jessica or her body was uncovered, but there was other evidence connecting him to her. Therefore, a few other locations connected to Willis were also searched.

Another prominent name in the case of Jessica Heeringa is that of Kevin Bluhm, cousin of Jeffrey Willis. The former Michigan Department of Corrections prison guard was charged with lying to the police during a violent crime investigation. The charges were filed on June 21, 2016, as Bluhm had apparently told investigators some things regarding Jessica’s disappearance that were not made public but later recanted. In the end, Bluhm shared that he had seen her lifeless body and helped bury her.

According to Bluhm, he had been contacted by Willis on the night of the incident to come to a vacant home that once belonged to the latter’s grandfather. When he arrived, the former prison guard saw a woman with a head wound. Not only was Jessica tied down, but Bluhm also noticed she wasn’t moving. He further shared that she had apparently been sexually assaulted by Willis, who had reportedly used sex toys on the kidnapped woman. The duo thus wrapped her in a sheet and buried her along Sheridan Road. In fact, when he reached there, a hole had already been dug, and there were shovels to help them bury their victim.

Where Are Jeffrey Willis and Kevin Bluhm Now?

The trial of Jeffrey Willis started in May 2018 and ended on May 16, 2018, with the jury finding him guilty of Jessica’s kidnapping and murder. While the case went on, the defense claimed the minivan seen on the date of the disappearance belonged to someone who was trying to buy drugs from the gas station employee. Their partner, Dakotah Quail-Dyer, had previously confirmed that she was familiar with heroin, but to no avail. So, a month following the guilty verdict, Willis was sentenced to life in prison without parole for the homicide charge, plus 18 to 40 years for kidnapping. This was Willis’ second life sentence as he had been found guilty in the murder trial of Rebekah Bletsch on November 2, 2017, and given the same punishment. As of writing, Willis is serving his time at the maximum security Cotton Correctional Facility in Jackson County, Michigan.

As for Kevin Bluhm, he had not argued against the charges of being an accessory since he had helped Willis bury Jessica’s body. On November 27, 2017, he was found guilty of the same. His sentence included the time he had already served in the Muskegon County Jail since September 20, 2016. However, he was required to wear a GPS-tracking device for a year and was placed on probation for five years. In January 2019, the court decided that Bluhm would have to wear the tracking device for at least one more year since Jessica’s body had not been found. At present, he is seemingly still in Muskegon County, though his probation is likely to come to an end in January 2023.