Jessica Keen’s Murder: How Did She Die? Who Killed Her? 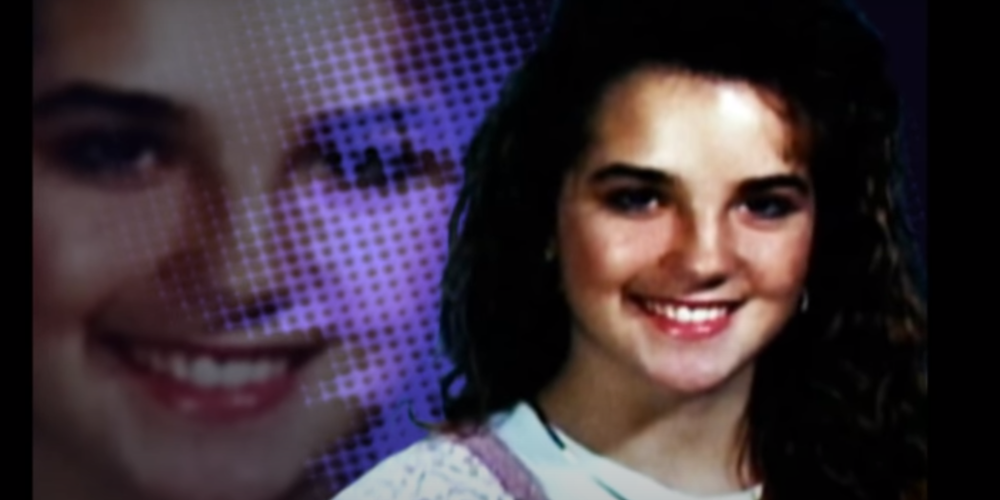 True crime stories, while harrowing, can be eye-opening at the same time. Shocking tales of violent crimes committed for a myriad of reasons dominate channels such as Investigation Discovery (wholly dedicated to true crime productions). ID’s ‘Dead Silent’ is a show that follows the investigations of deadly crimes that take place outdoors in remote, abandoned places. 15-year-old Jessica Keen’s tragic fate has been covered by ‘Dead Silent’ in one of its hour-long episodes. Let’s take a look at the details of her case.

How Did Jessica Keen Die?

In March 1991, Jessica Keen’s brutal murder shocked people to the core in rural Madison County, Ohio. Her body was discovered two days after her death, in Foster Chapel Cemetery (also known as Alder Chapel, Methodist Episcopal Cemetery) in West Jefferson, Ohio. What happened to her is as tragic and scary today as it was back then.

Jessica Lyn Keen was a popular and smart 15-year-old girl, an honor student and a cheerleader from Columbus, Ohio. However, she changed drastically when she started dating 18-year-old Shawn Thompson from Central Ohio. Jessica started skipping school to meet Shawn every once in a while. Her grades started slipping and she quit cheerleading. Her mother, who knew Jessica harbored big dreams of one day becoming a zoologist, forbade her from seeing Shawn until she got her academics back on track. Her parents sent her to spend two weeks at the local live-in counseling center for troubled teens, Huckleberry House (situated at 1421 Hamlet St, Columbus, OH 43201).

On March 16, 1991, a day before she was supposed to return home, Jessica had a huge fight with Shawn over the telephone and the young couple apparently broke up. Special Agent Gregg Costas of the Ohio Bureau of Criminal Investigation said that several people at Huckleberry House witnessed Jessica and Shawn’s telephone call and told the authorities later that Jessica had left the building extremely upset. Jessica told a friend at the counseling center that she was going to the mall. She was last seen at a bus stop near Huckleberry House at 6pm, though no one saw her board a bus. The police believe that she got abducted from the bus stop.

Jessica’s battered body was found 42 hours later, 20 miles from where she was last seen. She was found at the back of Foster Chapel Cemetery near a fence, clad only in a bra and one sock, bludgeoned to death. Investigations suggested that, at some point after her abduction, Jessica got away from her assailant and ran into the cemetery. She hid behind the tombstones but soon the kidnapper caught up to her and beat her to death with a gravestone. Investigators on the case believed that after Jessica was abducted, she was held captive for two to four hours and was repeatedly raped during that time. And after she escaped to the cemetery, she saw a light from a farmhouse in the distance and started to run toward it. She hit the fence and fell, which is when her attacker caught up to her.

The police first suspected Jessica’s boyfriend Shawn but Shawn had an iron-clad alibi – at the time of Jessica’s murder, Shawn and his friends had been in Florida. Shawn and his group of friends were taken in for questioning and physical examination as soon as they returned to Ohio but none of their DNA samples matched the one recovered from the crime scene. The authorities kept their investigation open for Jessica’s case but the trail of the real killer had long gone cold.

The actual killer was caught 17 years after committing the heinous crime. Marvin Lee Smith Jr., a man out on bail at the time of Jessica’s murder, was convicted of sexually assaulting two Columbus women and served his sentence. When he got out of jail in 2000, he was required to submit a DNA sample for the government’s database. That DNA sample matched with the killer on Jessica’s 1991 case and the police arrested Marvin in April 2008 and charged him with the abduction, rape, and murder of Jessica Keen. Marvin pleaded guilty and also confirmed that he acted alone when he killed Jessica. He was sentenced to 30 years in prison.