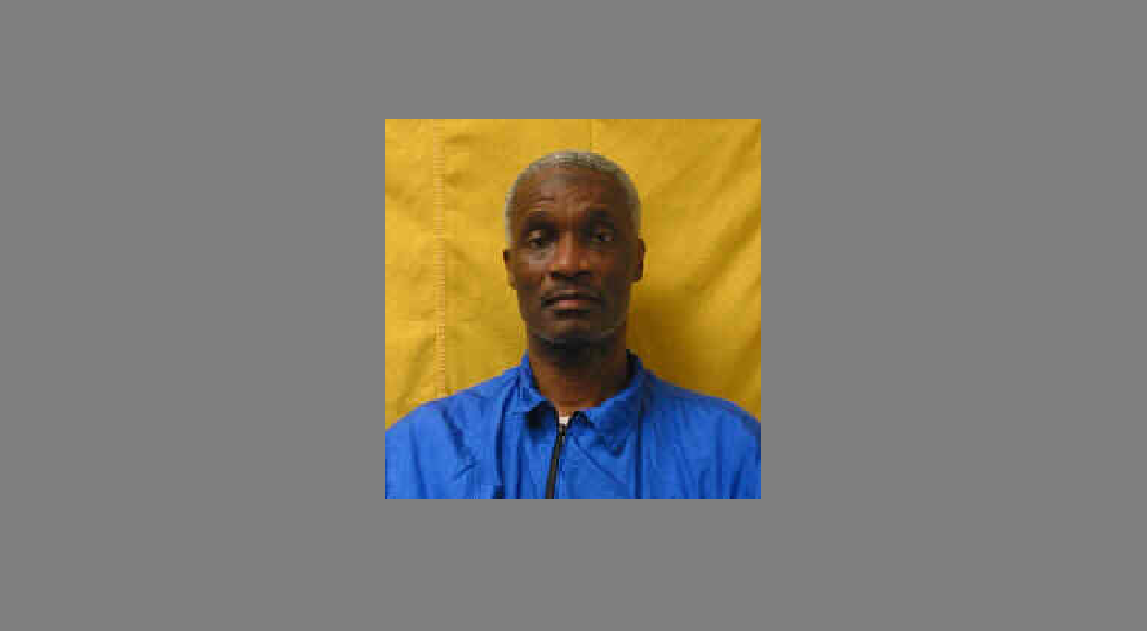 ID’s ‘Dead Silent’ profiled the horrific tragedy of Jessica Keen for their true crime show that centers on crimes committed in isolated spots. Jessica was a 15-year-old bright teenager in Columbus, Ohio when she got brutally raped and murdered in 1991. Her case remained unsolved for 17 years before the killer was finally caught – a man by the name of Marvin Lee Smith Jr.. Here are more details about Jessica’s murderer Marvin Lee Smith Jr..

Who is Marvin Lee Smith Jr.?

Marvin Lee Smith Jr. was born on November 11, 1956, and was 35 years old when he committed the gruesome murder of 15-year-old Jessica Keen after kidnapping and sexually assaulting her. Not much is known about the man’s life apart from his birth date, but it is a known fact that this was not Marvin’s sole criminal act. When he raped and killed Jessica in March 1991, Marvin was out on bond for an unrelated crime. He was convicted of his previous charges of assault against two Columbus women and went to jail for nine years. Marvin’s name never even came up as a person of interest in the Keen case.

Jessica Keen’s boyfriend, Shawn Thompson, was the police’s first suspect but he had a solid alibi – he was in Florida at the time of the crime – and his DNA did not match the DNA found at the crime scene. In fact, there was no match found at all for the DNA retrieved from the Foster Chapel Cemetery in Madison County, Ohio (which is where Jessica’s body was found two days after her abduction). A match was only found 17 years later.

When Marvin got out of jail in 2000, he was required to submit a DNA sample for the national database. Thanks to the federal database known as CODIS (Combined DNA Index System), the investigators on Jessica Keen’s long-cold case, Madison County Sheriff Jim Sabin and BCI Special Agent Gregg Costas, were able to arrest Marvin and bring him to justice in April 2008. At the time of his arrest, Marvin was living in Burlington, North Carolina, but was extradited to Ohio for the trial.

To avoid the death penalty, Marvin Lee Smith Jr. pleaded guilty to aggravated murder with specifications of rape and kidnapping. He recounted in court how he snatched Jessica from a bus stop near Huckleberry House (a home for troubled teens where Jessica was living at the time) in the Short North area of Columbus, on March 15, 1991. He took her to the Foster Chapel Cemetery, 20 miles away, where she managed to give him the slip and run away for a short distance before he caught up to her. He admitted to raping her before bludgeoning her to death with a tombstone. He used such force to hit her that the tombstone split in half upon impact. Jessica Keen’s battered body was discovered in the back of the cemetery two days later, clad in just a bra and one sock.

For his crimes against Jessica Keen, Marvin Lee Smith Jr. was sentenced to 30 years in prison without the possibility of parole. He is still incarcerated within Lebanon Correctional Institution in Warren County, Ohio. He is doomed to stay inside the prison walls at least till March 2038.