Jett Kain Net Worth: How Rich is Bling Empire Star?

Netflix’s ‘Bling Empire: New York’ introduces viewers to many successful Asian-Americans in New York City, New York, and their loved ones. The appearance of Jett Kain, Lynn Ban’s husband, certainly had many interested in his professional work, given his skills with a camera on the screen. On more than one occasion, the topic of Jett’s work is brought up, leading many viewers to wonder just what Lynn’s partner does. Well, we are here to explore the same and find out just how much money he has accumulated over the years!

How Did Jett Kain Earn His Money?

As it turns out, Jett Kain is active within the entertainment industry and is also quite well-versed in the business industry. When Lynn first met her husband in late 1994, he was working as a reporter and producer for MTV. This meant that Jett was responsible for covering events like Donatella Versace’s New Year’s Eve party in 1994. In 1996, following Lynn’s graduation, she and Jett joined forces to bring the Genki Sushi franchise to the USA. The company was launched in Singapore and Hong Kong, China. 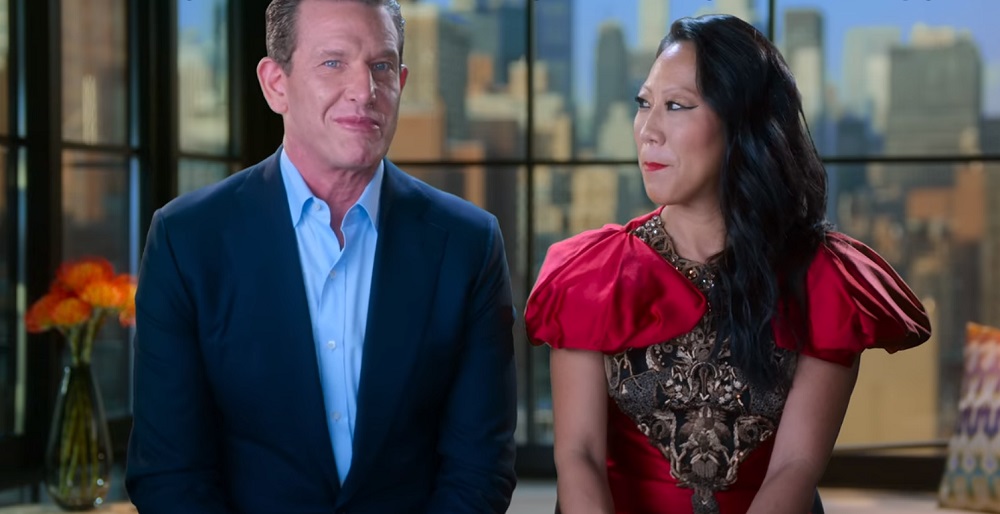 Over the years, Jett and Lynn have worked together to create an impact in USA’s restaurant industry. The Genki Sushi franchise was founded by the latter’s father, with Lynn hoping to expand it even more. In 2011, Lynn and Jett banded together to establish Lynn Ban Jewelry. Known for its unconventional and unique styles, the company has served clients like Rihanna, Lady Gaga, and Beyoncé.

Presently, Jett handles the press and marketing of Lynn Ban Jewelry and is an essential part of the brand. According to his wife, Jett is “instrumental” in the establishment of their brand. The two have their respective areas of expertise which they use to help prosper their brand. It seems that Jett often travels around the globe to help in the growth of their businesses, though he is not averse to any additional work that may come his way.

To understand Jett’s wealth, one must take into account his various sources of income. A business owner in New York with a model similar to that of Jett’s earns about $500,000. Additionally, a person in the media and marketing would probably make about $100,000 and $90,000, respectively. Moreover, he is an active photographer, which, on average, amounts to an income of $85,000 for people within the industry. However, one cannot discount the fact that Jett probably earns significantly more than others in his field, given his level of success. If we add up all his earnings over the years, we estimate Jett Kain’s net worth to be close to $5 million.

Read More: What is Lynn Ban’s Net Worth?