Jill Halliburton Su Murder: How Did She Die? Who Killed Her?

The usually peaceful gated community of Davie, located close to Fort Lauderdale, Florida, witnessed a terrifying incident when Jill Halliburton Su was found brutally murdered inside her own house. She and her husband, Nan Yao Su, had actually returned from a trip to Malaysia just a day before, and she was relaxing at home all alone when the killer struck, making things all the more baffling. NBC’s ‘Dateline: The Figure in the House’ chronicles this horrific slaying and follows the ensuing investigation that finally resulted in apprehending the killer. So now, let’s take a look at the same in detail and find out more, shall we?

How Did Jill Halliburton Su Die?

Jill Halliburton seemed to have the perfect life at the time of her murder since she was a loving mother of two who willingly prioritized her family above all else. People who knew her described her as a generous and caring individual; plus, the fact she was the grand-niece of the Halliburton oil empire’s founder, automatically making her a part of the business’ legacy, played a role in her life as well. She resided in the gated community of Davie near Fort Lauderdale, Florida, along with her husband, Nan Yao Su, and was well-known for often volunteering to record audiobooks designed especially for the blind. Moreover, Jill was quite adept at making friends and never really held grudges against others, which made her murder all the more shocking.

Jill Halliburton Su and her husband, Nan Yao Su, had gone to Malaysia for a two-week long holiday before returning to their home in Florida on September 7, 2014. The couple shared the luxe residence with their 20-year-old son, Justin, who was attending a local community college back then. September 8 thus started like any other regular day as Jill and Nan went to their respective workplaces while Justin got ready for his classes. However, while at work, Nan, by chance, decided to check the security video camera footage of their home, only to realize a strange male, with his face completely covered, was standing in their living room.

Alarmed and worried, Nan immediately got in touch with his son and asked him to check in on Jill. Yet, it was too late as Justin entered the house to find his mother’s deceased body floating face-down in the bathtub. Although her hands and feet were bound, he immediately pulled her out of the bloody water and tried to perform CPR, but there was no way she could be revived. Then, while her autopsy revealed the cause of death to be multiple stab wounds across the body — around 25 — a quick examination of the crime scene uncovered two bloody knives. Upon testing, it came to light that one of them was the murder weapon, whereas the other contained traces of foreign male DNA.

The initial investigation into Jill’s murder was quite challenging as the police had no leads or witnesses to work with. Moreover, even though personal/valuable objects were strewn about everywhere, nothing seemed to be missing. Detectives even canvassed the area around Jill’s house and interviewed several of her accomplices, but with no immediate suspect coming to light, they found themselves still at square one. Interestingly, the show mentioned that in the initial few days following the incident, the authorities believed Justin to be responsible for his mother’s murder and even brought him down to the station in the hopes of getting a confession. However, once the foreign male DNA found at the crime scene did not match him, he was cleared of all suspicions and allowed to walk free. 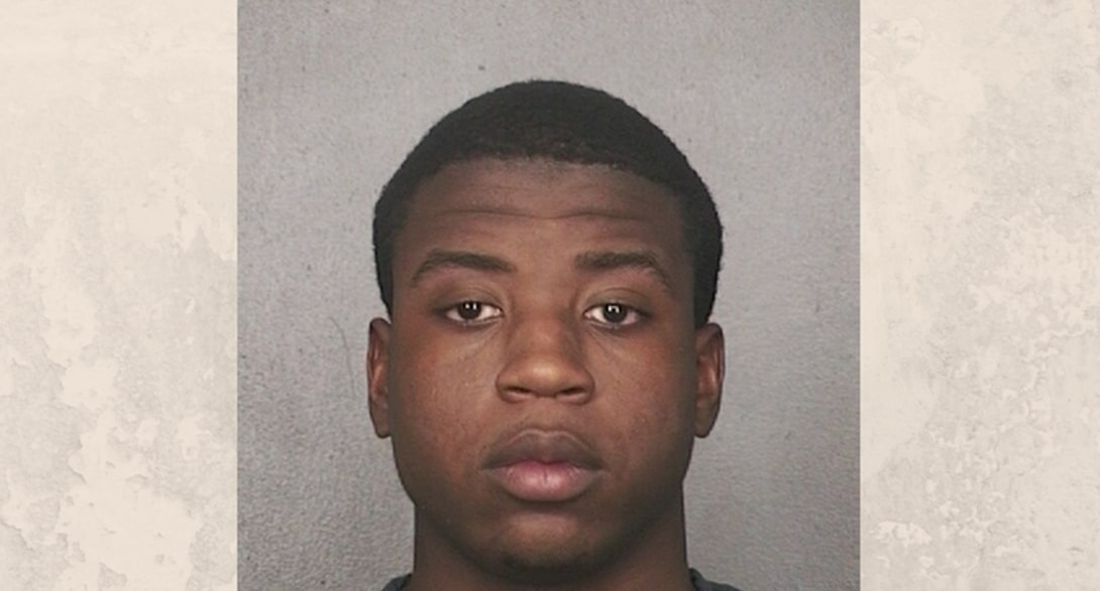 Finding no other way out, investigators had turned to the recovered DNA sample and ran it against their database, just for a match to show up. It was with career burglar Dayonte Resiles, who resided around 25 miles away from the Su residence. Putting two and two together, they concluded that he must have been in the area on the day of Jill’s murder and might have decided to rob the house. But because she not only caught him but also ended up seeing his face, they theorized, Dayonte refused to take any chances by murdering her in cold blood. Thus, basing their investigation on this theory as well as the DNA samples, Dayonte was arrested and charged on September 18, 2014.

Shockingly, in July 2016, Dayonte escaped from the courtroom during a routine hearing prior to the trial with the help of some supporters and even managed to hoodwink the authorities for six days. However, he was recaptured from a motel in Riviera Beach on the evening of day six and brought back to the courtroom to face trial. In a dramatic turn of events, the jury almost convicted him of manslaughter, that is, until a single juror decided to stand against the verdict. This resulted in a hung jury in December 2021, and Dayonte was returned to judicial custody without conviction. Eventually, following his second trial in March 2022, the jury convicted him of first-degree murder, amongst other charges, and he was later sentenced to mandatory life in prison without parole. He thus remains behind bars even today.