Jim and John From AGT: Everything We Know 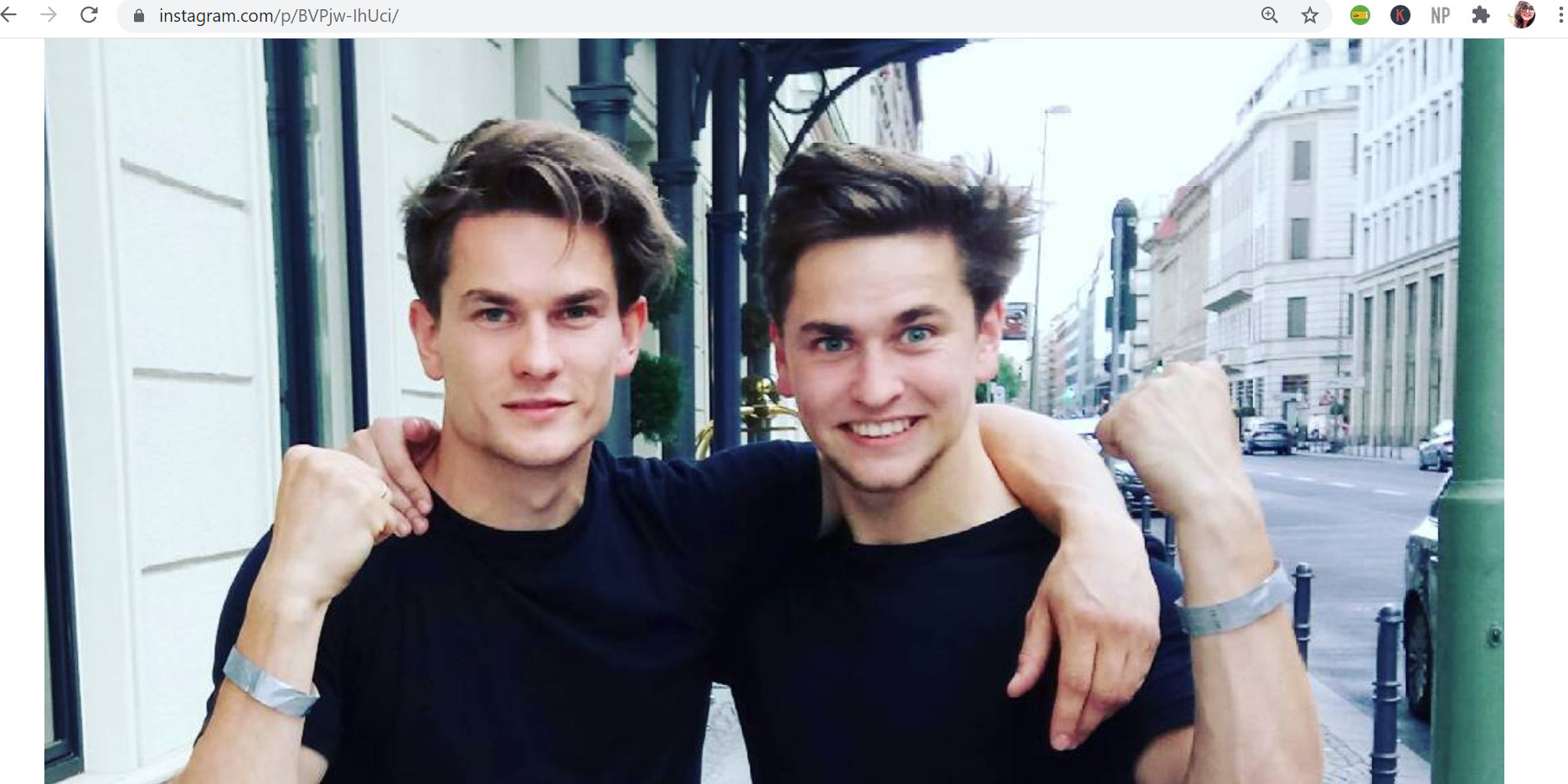 ‘America’s Got Talent’ is a competition show that features artists from all around the globe, who participate to showcase their talent to the world. If the contestants manage to impress the judges and bag their votes, they stand a chance to win a cash prize of $1 million and also gain worldwide recognition. Season 15 has introduced the amazing balancing duo, Jim and John to the world. In case you’re wondering who they are and what makes them so special, we have got you covered.

Jim and John Nationality: Where are They From?

Jim and John Forster hail from Berlin, Germany. While growing up in the capital and largest city of Germany, the brothers were highly energetic and enthusiastic about acrobats. The duo began mastering partner acrobatics since an early age, setting goals to compete in national and international competitions.

The vibrant and artistic nightlife of Berlin has been regarded as one of the most culturally diverse and dynamic clubber cultures in the world. In fact, the annual festival, Berlinale, is touted as the largest international spectator film festival. Therefore, it is no surprise as to why Jim and John’s talent didn’t fly under the radar and instead acquired a wide reach.

Who is in Jim and John’s Family?

We couldn’t gather information about their mother and father, as both Jim and John don’t post much about their parents. However, if we go by the pictures on Jim’s Instagram account, it looks like the younger brother is single.

On the contrary, John is married to Frau Von Welt, an art stylist. Here’s a picture of the lovely couple, having fun on the streets of Tokyo.

In case you’re wondering whether the couple has a baby, you’d be delighted to know that they are parents to an adorable son and a beautiful daughter. Oh, and the kids have also made an appearance in the short film, titled ‘Joker & Harley Quinn -5 years Later,’ starring their mother and father.

Here’s an adorable video of the Acrobatic Family, pulling off some amazing stunts as a treat to their followers! Strict warning, do not try this at home.

Quite early in their life, the brothers transformed their passion into a forever business bond when they formed the partner acrobatics duo – Jim & John.

Also, the brothers are licensed acrobatics trainers, models, actors, stunt-performers, and occasional strippers. Together, Jim and John, have won eight German championship competitions and have spent four years in the national team of sports acrobatics.

The duo also holds a Guinness World Record that helped the brothers to enter into the world of show business. Apart from balancing performances and strip shows, the most popular act of the team is ‘Gebrüder Bühnenfeger.’

The duo has performed at various international events and festivals. Here’s a picture of Jim and John from the time they performed at the World Dubai Cup 2018.

When they’re not setting new records or performing, Jim and John invest their time in teaching people or kids via workshops, depending on their desires. John is also the owner of an eye-wear brand called ‘BerliNeon’ and a personalized clothing line. He has also appeared as a performing dancer and stuntman on the hit TV show, ‘Babylon Berlin.’

As of today, Jim and John showcase their skills in private and limited events, wearing Mad Max style costumes. Here’s a picture of the brothers before they unleash their magic!

Jim and John Prediction: How Far Will They Go?

Jim and John have been providing action and interactive entertainment to the viewers at events and festivals for years now. If we couple that with all the accolades they have won, the duo has the potential to own the stage and sweep the judges off their feet with their wacky yet fascinating action acrobatics.

Also, nothing boosts confidence like a good response. Therefore, if the judges are thrilled and thoroughly enjoy their acrobatic stunts and hand balancing moves, there’s no stopping this talented duo!