The city of Ringgold in Georgia was left shaken when a terrifying fire at James AKA Jim and Teresa Kohnle’s residence claimed the former’s life. Jim was found to have died from excessive smoke inhalation, and the cruel incident seemed to leave Teresa wholly broken. Investigation Discovery’s ‘American Monster: Smoke Gets in Your Eyes’ explores the horrifying incident and shows how the deemed accident turned into a homicide investigation once authorities found the scent of arson. If this case seems intriguing and you want to know where the perpetrator is at present, we have you covered.

How Did Jim Kohnle Die?

Jim and Teresa Kohnle resided in Ringgold, Georgia, along with their two children. Initially, the couple had a happy marriage, but they soon fell upon hard times, which soured their relationship. Although both were employed with James working as a chiropractor and Teresa, a massage therapist, the lack of money became a massive issue leading to significant financial troubles. 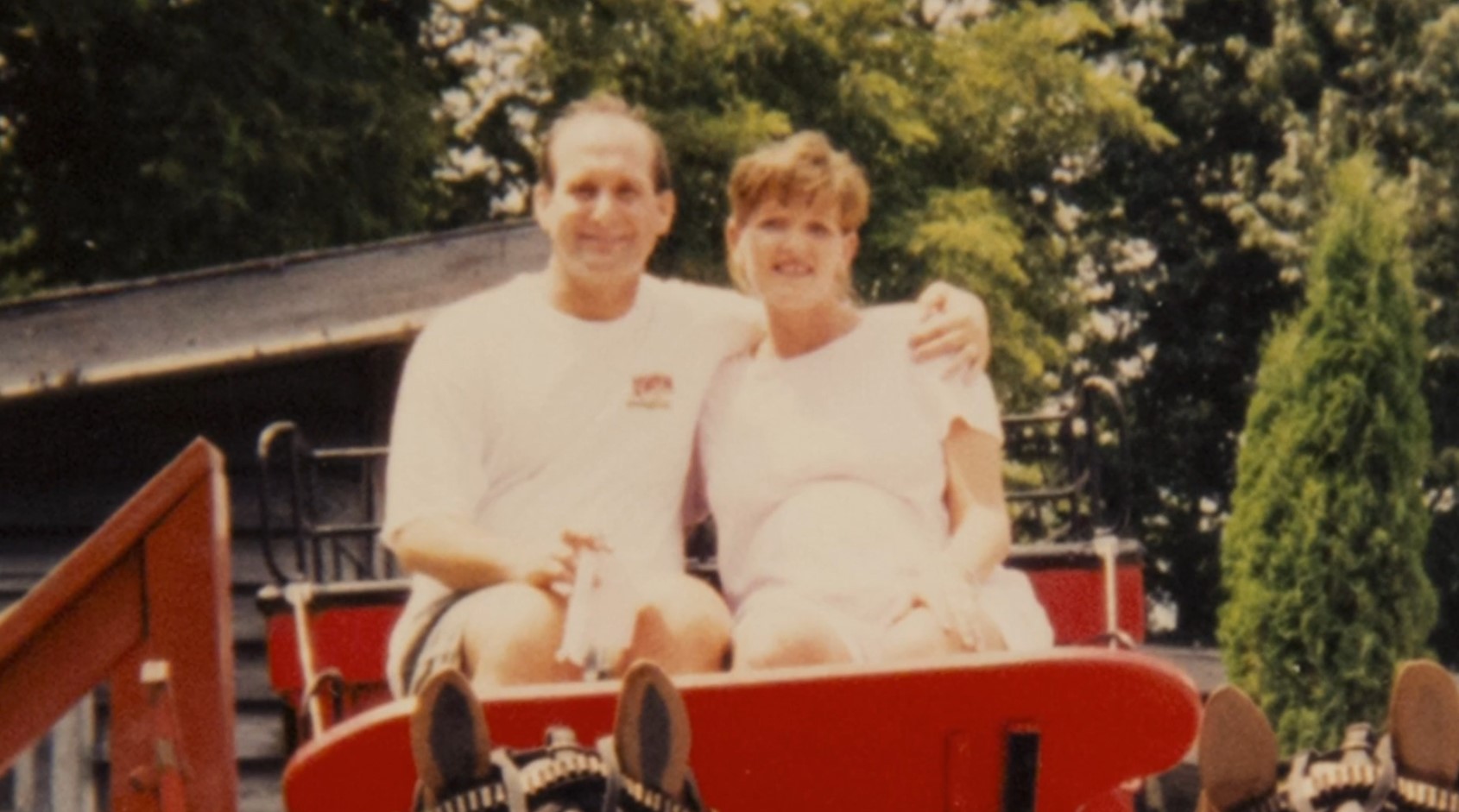 After authorities were made aware of a fire at a Ringgold residence on June 29, 2007, firefighters rushed to fight the flames. A long battle ensued, and once the blaze was subsided, authorities entered the house to find Jim Kohnle’s deceased body in a bedroom towards the back. He had already passed by the time officers reached him, and an autopsy later determined excessive smoke inhalation to be the cause of death. Unfortunately, the fire ensured the lack of DNA or forensic evidence at the crime scene, and the show mentioned that officers initially deemed the death an accident.

Although the death was considered an accident, the police began investigating the fire and discovered that it was manually started and accelerated by a flammable substance. This discovery effectively branded the fire as arson leading to an extensive investigation by the Catoosa County Sheriff’s Office and Georgia State Fire Marshal’s Office. The initial investigation was relatively slow as the police did not have any leads to work on. Moreover, once they interviewed Teresa, she told officials that she left the house at 8:30 am on June 29, almost 30 minutes before the fire was reported. 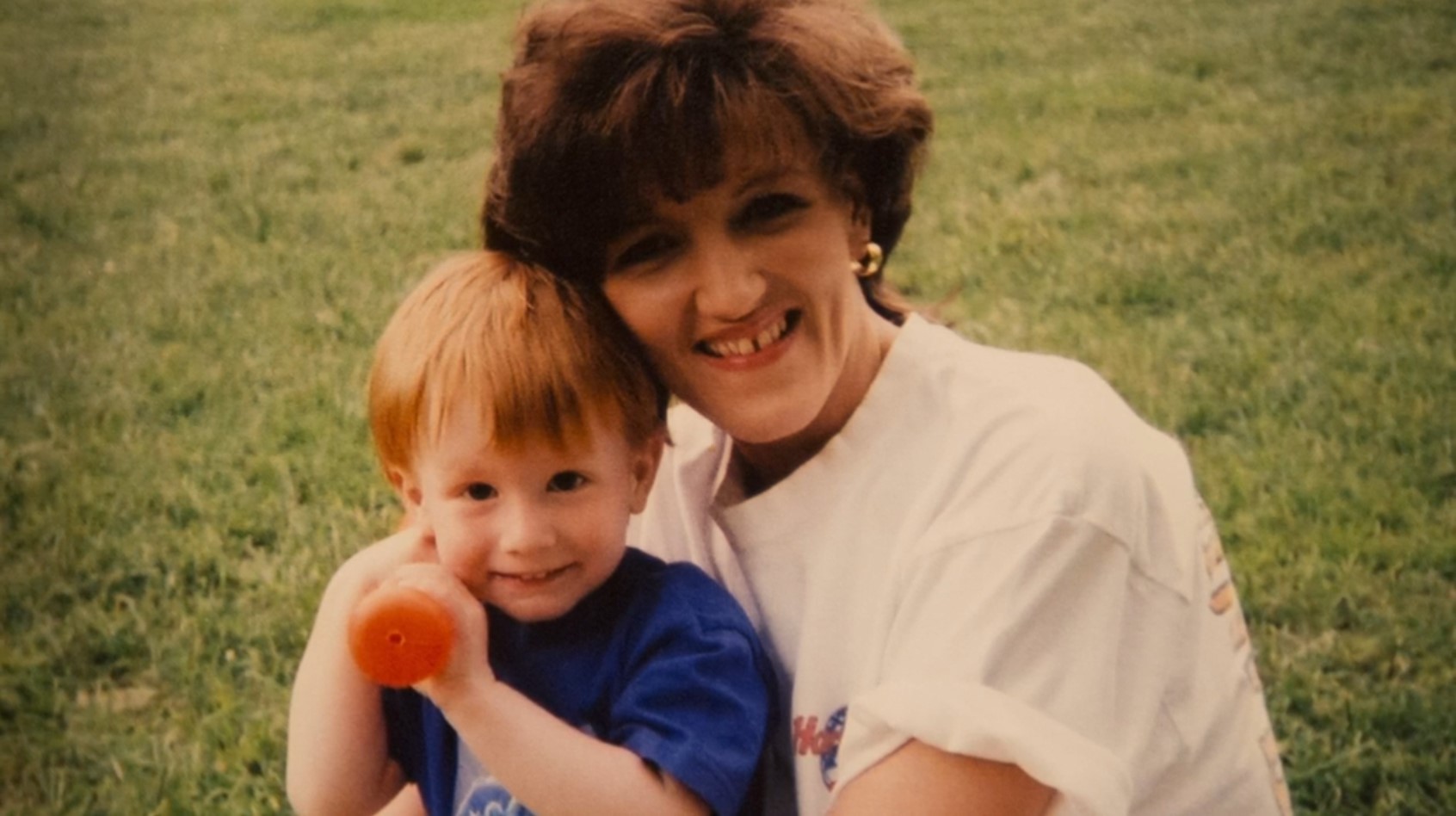 Believing her to be innocent, authorities then began canvassing the neighborhood when a witness came forward. According to the show, the witness claimed that Teresa left later than 8:30 am as she saw her car near the house around 9 am. Using CCTV footage to trace Teresa’s movements, the police determined that Teresa had given a false statement. This was also confirmed by the friend who claimed to have driven Teresa and her two children that morning.

Once officers visited the burned house, they discovered further circumstantial evidence in the form of clothes neatly packed away in the garage, which made it look like Teresa was preparing for the fire. Additionally, the police also found documents that proved that the couple had a difficult marriage, even though Teresa had insisted they were happy. Finding the contradictions in her statement quite suspicious, the police made Teresa undertake a polygraph test which she subsequently failed. However, when faced with the results, Teresa blamed her husband for starting the fire, and as stated on the show, claimed he wanted to die. 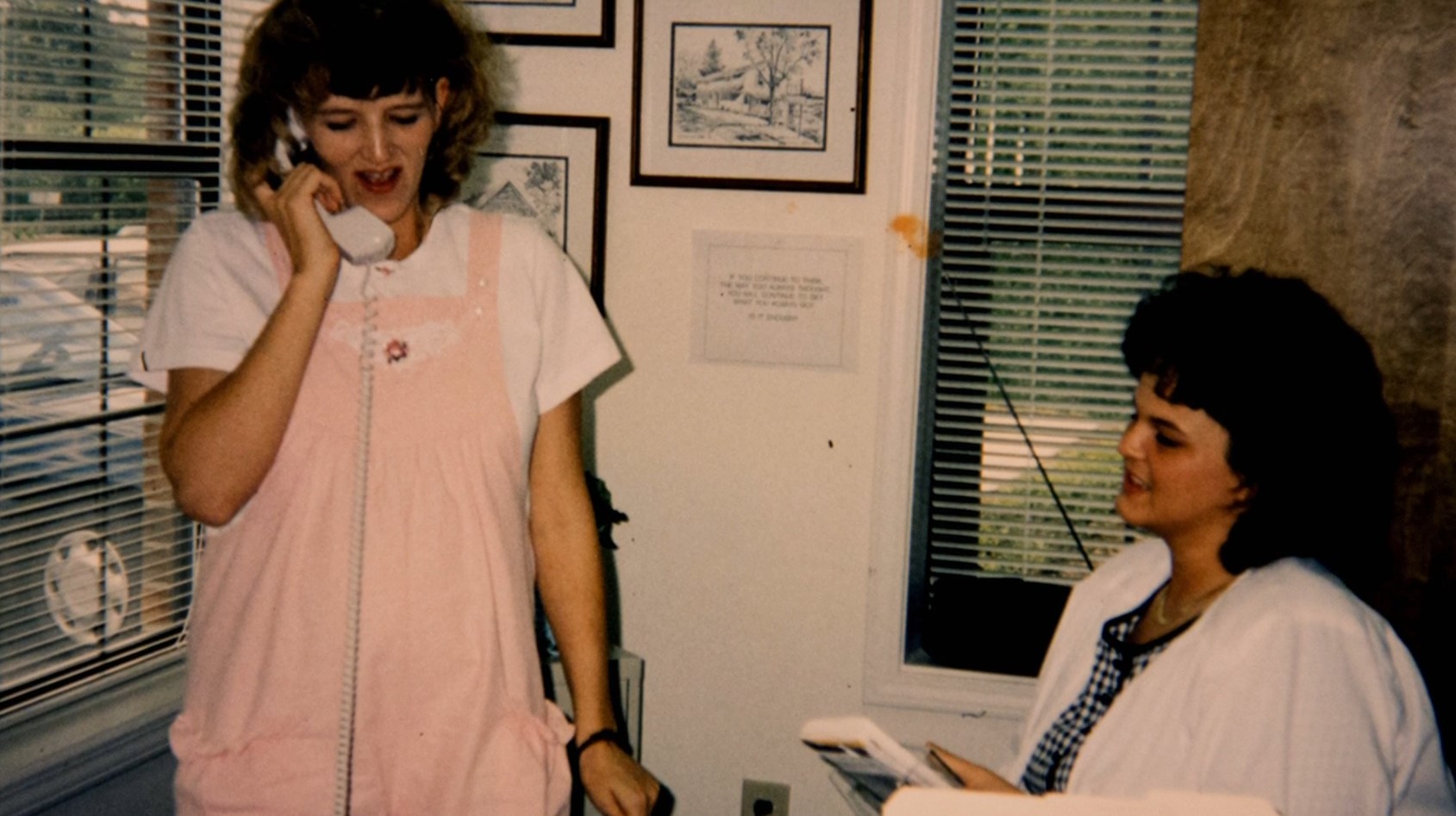 The police arrested Teresa and charged her with arson and malice murder before trying to build a case against her. Through their investigation, officers discovered that the house was set for foreclosure, and Jim had a large life insurance policy, which would have benefitted his wife. However, the most significant piece of evidence came from the couple’s children, who claimed that on the morning of the fire, their mother was the last person to exit the house, after which they noticed that the house was on fire. The children’s statement, along with the circumstantial evidence, finally allowed the police to go to trial.

Where Is Teresa Kohnle Now? 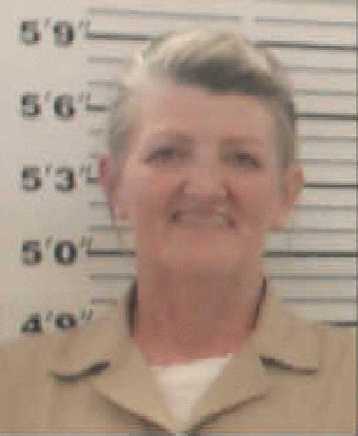 Teresa pleaded guilty to felony murder when faced with the evidence and news that her children might be called up as witnesses. She was also found guilty of first-degree arson while the state agreed to drop the malice murder charges. Based on her conviction, in December 2010, Teresa Kohnle was sentenced to life in prison with a possibility of parole after 30 years. At present, Teresa is still serving out her life sentence behind bars at the Pulaski State Prison in Hawkinsville, Georgia.

Read More: Where Are Jim and Teresa Kohnle’s Children Now?