Where Are Jim and Teresa Kohnle’s Kids, Ally and Caleb Kohnle Now?

Investigation Discovery’s ‘American Monster: Smoke Gets in Your Eyes’ portrays how Jim and Teresa Kohnle’s kids, Ally and Caleb, found their perfect life in pieces when their house in Ringgold, Georgia, caught fire, leading to their father’s demise. Following the tragedy, the children faced a challenging few years as authorities investigated their mother for arson and subsequently murder.

Although the unsettling experience profoundly affected their young minds, the two stayed strong and even provided information that helped police crack the case. Let’s take a closer look at the events that transpired and find out where the children are now, shall we?

Who Are Ally and Caleb Kohnle?

Ally and Caleb were aged 6 and 11, respectively, when a terrifying fire burned down their home and snuffed out their father’s life. Prior to the fire, the siblings remember their life as being perfect. Their parents were very much in love, and every festival was a celebration of joy in the household. Caleb specifically reminisced about Christmastime and how the entire family would get around the tree and open presents. Unfortunately, the family soon fell on hard times, which led to a strain on Jim and Teresa’s marriage. 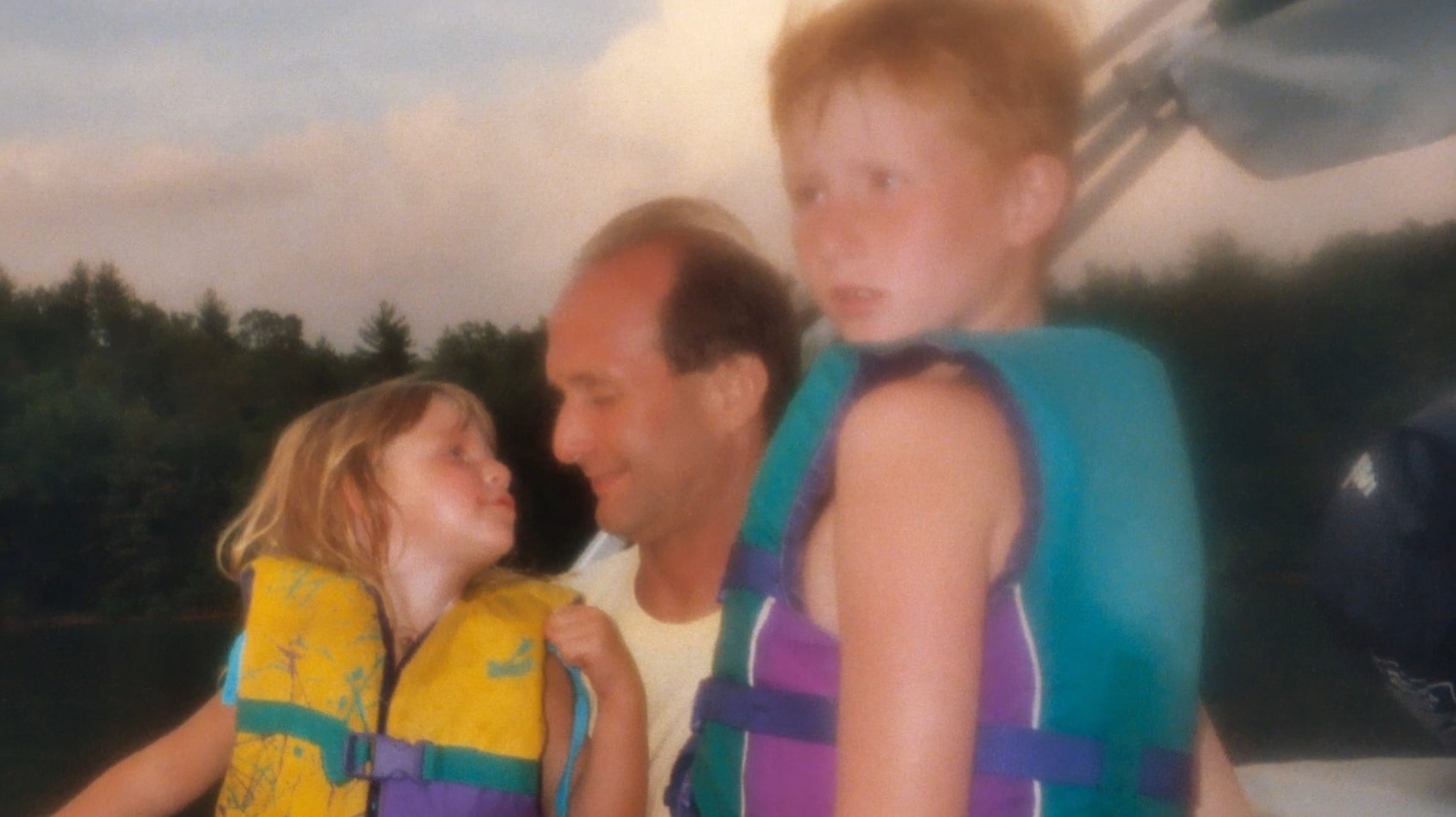 Although both Jim and Teresa worked hard, money was hard to come by, and the family sunk deeper and deeper into financial trouble. In the show, Caleb mentioned how things took a turn for the worse, and there came a time when Jim and Teresa caved in under financial pressure. Little did the children know what was about to transpire when Teresa had a friend drive them away from the house on June 29, 2007.

Teresa accompanied the kids on the journey, but both Caleb and his sister noticed that their mother was the last one to exit the house, after which it started smoking. Soon after, they received news of the blaze and subsequently the death of their father. The children were extremely close to Jim and were terribly affected by his demise. It took them quite a while to accept their loss, and even on the show, Caleb reminisced about the memories he made with his father.

In the meantime, the discovery of fire accelerant fueled an investigation into the incident, and the police focused their attention on Teresa. Unable to find anything but circumstantial evidence against her, the police decided to question Ally and Caleb. Although conclusive proof of Teresa’s involvement was still hard to come by, the police arrested her after she failed a polygraph test.

However, needing to build a case against the accused, authorities decided to have another chat with the children. This time, both Caleb and Ally confirmed that their mother was the last to exit the house on the day of the fire, and they witnessed smoke billowing out as they drove away. Thus, based on the children’s statements, the police were able to build up a case against Teresa and charge her for her involvement in the crime.

Where Are Ally and Caleb Kohnle Now?

Once Teresa was arrested, Teresa’s parents took custody of Ally and Caleb. However, the court was lenient enough to allow their mother supervised visitation, considering the children were potential witnesses. The police then faced Teresa with the evidence and made it clear that Ally and Caleb might be called to the witness stand to testify against her in the trial. Not wanting her children to go through such a traumatic experience, Teresa accepted a guilty plea for felony murder. Reports say that she was allowed more visitations after taking the plea deal. 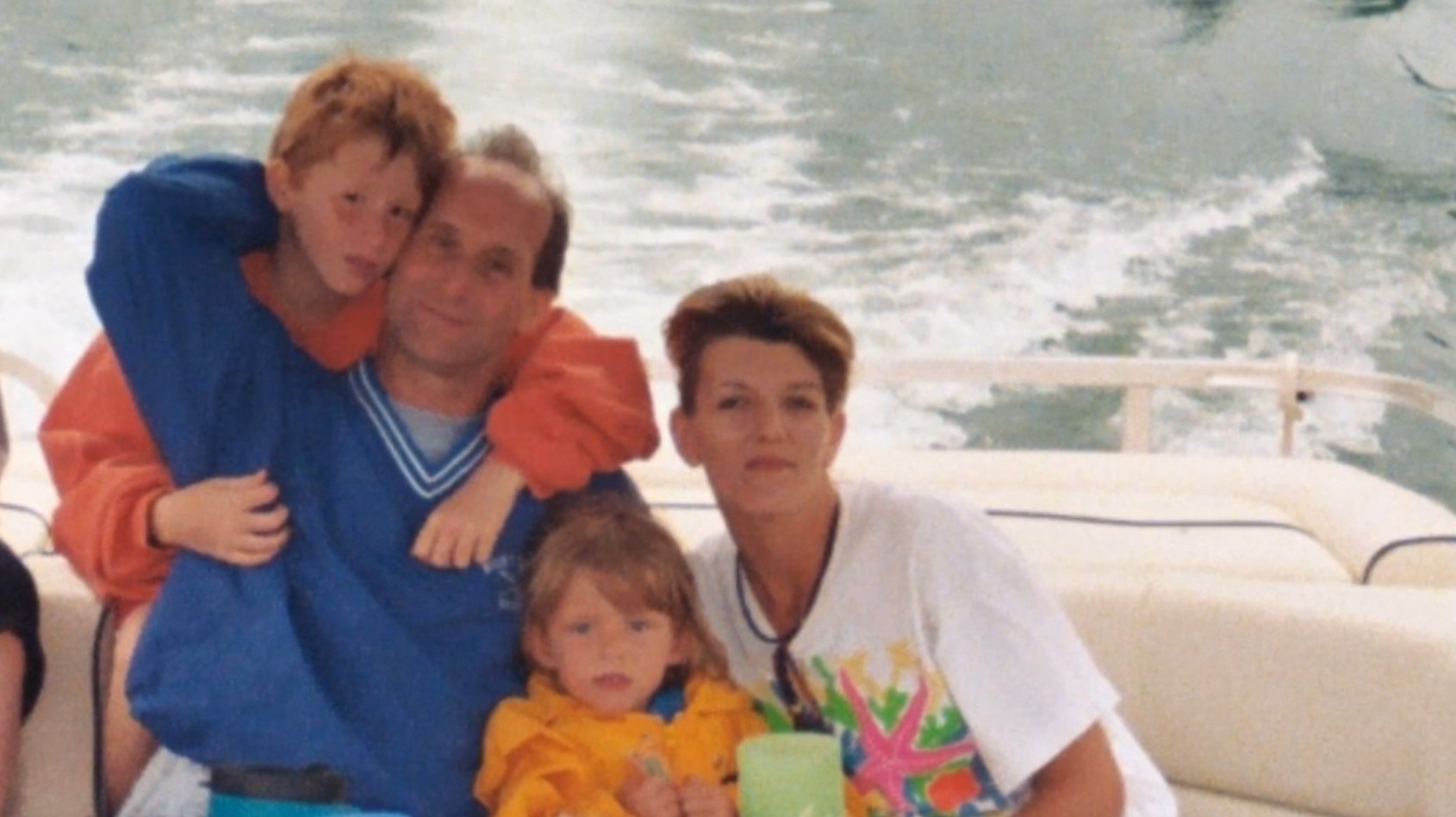 Although both children preferred a life of privacy after their mother’s sentencing, they currently reside in Harlan, Kentucky. Caleb is not that active on social media, and Kentucky prison records show that he was booked for drug-related offenses in 2018. The records also state that he was put under supervision from 2018 to 2021. However, Caleb did appear on the Investigation Discovery episode, which gave him a platform to share his side of the story.

On the other hand, Ally also stays in Kentucky and seems to be leading a wonderful life. She is also in a beautiful relationship, and the couple appears to be pretty happy with each other. Both siblings have since managed to escape the demons of their past and are trying to strive towards success. We want to respect their privacy, and at the same time, wish them the very best for all their future endeavors.