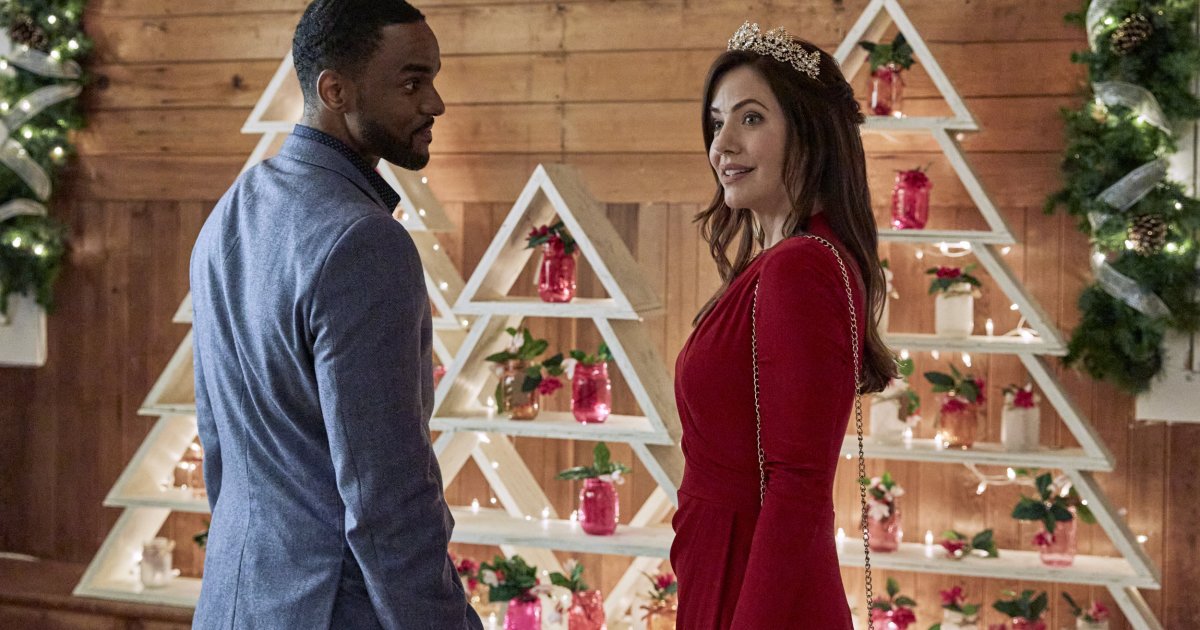 ‘Jingle Bell Bride’ is a romantic comedy film about a wedding planner from New York who falls in love with a charming man in a remote town in Alaska. Jessica Perez is a highly successful wedding planner catering to the need of rich and famous couples. Her latest client is a famous musician. However, about a week before the wedding, the would-be bride requests her to arrange a rare flower, known as the “Jingle Bell Flower,” for her bridal bouquet. The problem is that the flower only grows in remote areas.

Having no other choice, Jessica leaves for a small town in Alaska where she has heard that the flower can be found. There she meets a local man who decides to help her in her quest. In time, a deep bond forms between the two of them. One of Hallmark’s 2020 Christmas films, ‘The Jingle Bell Bride,’ is based on Scarlet Wilson’s eponymous 2017 book, which is the second entry in her ‘Christmas Bride’ series. Let us find out whether this telefilm was actually shot in New York and Alaska or elsewhere!

‘Jingle Bell Bride’ is directed by ‘The Christmas Consultant’ helmer Allan Harmon. Marcy Holland (‘Psycho Escort’) adapted Wilson’s book for the small screen. The film has a sprawling setting, stretching from New York in one corner to Alaska in the other. It was almost exclusively filmed in Vancouver, British Columbia. Here is the specific location where the movie was shot!

Most Hallmark projects (including ‘Jingle Bell Bride’) are low budget productions that focus more on storytelling than spending an exorbitant amount of money on location shooting and set pieces. Filming in New York has become a pricey affair in recent years. As a result, more and more filmmakers opt for an alternate and cheaper city to serve as a stand-in. Harmon is no exception. He and his cinematographers – Graham Talbot and Nelson Talbot – chose to shoot the film in Vancouver, in British Columbia, Canada.

The dashing JINGLE BELL BRIDE couple got on-screen-hitched in the Holy Rose Cathedral in downtown Vancouver, which was all decked out for their (pretend) Christmas wedding.https://t.co/AD8IJfHMED

Known as Hollywood North, Vancouver has one of the biggest entertainment industries in the world, as well as one of the most experienced entertainment-focused workforces. Over the years, the historic city has served as the filming location for numerous well-known films and TV shows, including ‘Supernatural,’ ‘A Babysitter’s Guide to Monster Hunting,’ The Haunting Series, ‘House,’ Prison Break,’ ‘Fear the Walking Dead,’ and ‘Once Upon a Time.’