When the authorities began to reinvestigate a cold case from 1993, DNA evidence became crucial to finding the killer. But what surprised them even more was that the person could have been involved in two other slayings with eerily similar circumstances. Investigation Discovery’s ‘The Lake Erie Murders: The Butcher of Buffalo’ chronicles how the biological evidence from Joan Giambra’s death in 1993 eventually led the authorities to the killer. So, let’s find out what happened then, shall we?

How Did Joan Giambra Die?

Joan was born in March 1951. At the time of the incident, she was a homemaker and a single mother of three. In the past, Joan worked for the Greyhound bus station as well. The Buffalo, New York, native settled into a seemingly peaceful life after separating from her husband, Sam, in 1993. Apart from caring for her children, she spent her time doing volunteer work. On September 9, 1993, Joan didn’t show up at a food pantry where she was supposed to work. So, some volunteers went up to her home to check on the 42-year-old. 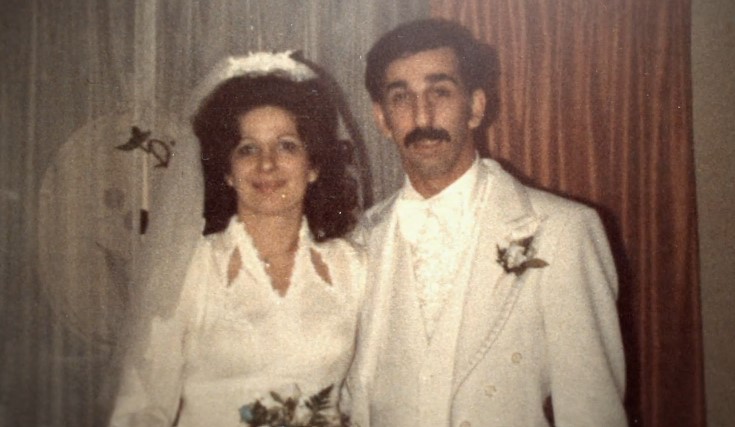 From the window, they saw Joan and her 11-year-old daughter, Kathleen, sprawled on the living room floor, prompting a call to the authorities. Inside, the police found Joan naked and face up, with Kathleen’s nude body atop hers. While Kathleen was still alive and rushed to a hospital, Joan wasn’t as lucky. She had been sexually assaulted and strangled. The authorities saw no signs of forced entry at the scene, and nothing seemed to be missing.

Kathleen was questioned once she felt better, but sadly, given the traumatic nature of events, she had no memory of what happened. The authorities also learned that Joan had served Sam with divorce papers not too long before she was murdered. Sam was considered a possible suspect but was not charged because of a lack of evidence. The police didn’t have any other leads, and the case eventually went cold.

Then, years later, Joan’s murder was reinvestigated, hoping that advances in technology would help close the case. Back then, the authorities collected skin cells from under Joan’s fingernails that were believed to be from the killer. While Sam was dead by the time they picked up the case again, his DNA sample was still available, and a comparison ruled him out as the killer.

Then, Joan’s other daughter talked to the police about a local bartender who dated her mom for a while back then. That person was Dennis Donahue, who still lived in the area and willingly provided a DNA sample. The detectives were ecstatic to learn that Dennis’s DNA matched the evidence found under Joan’s fingernails. But they didn’t stop there; two other cases from Buffalo of women being killed under similar circumstances caught their attention.

In September 1975, Carol Reed was found murdered in her home, and in February 1993, 13-year-old Crystallynn Girard was killed. In both cases, the victims were found naked and face up, with the cause of death being strangulation — all these facts matched up with what happened to Joan. What’s more, Dennis was involved in both these cases. In 1975, he lived in the same apartment as Carol and had an affair with her. In Crystallynn’s case, Dennis had been dating his mother, Lynn DeJac, until she broke up with him shortly before the murder.

By then, the evidence in Carol’s case had been destroyed, making it impossible to confirm if Dennis was responsible. After Crystallynn was murdered, Lynn was convicted of the crime and had been in prison for more than a decade before DNA evidence exonerated her. Dennis’ DNA was found on the wall, on Crystallynn’s bedsheet, and inside her. However, Dennis had been given immunity against prosecution in exchange for his testimony against Lynn. At the time, he cleared a polygraph test.

While Lynn was released from prison after about 13 years, Dennis could not be tried in relation to Crystallynn’s death because of the immunity deal. Furthermore, an expert concluded that upon review, Crystallynn had died of a cocaine overdose. Lynn, however, refused to believe that and contended Dennis was responsible for her daughter’s death. She said he stalked her the night before Crystallynn was found murdered and didn’t take it too well when she broke up with him.

How Did Dennis Donahue Die? 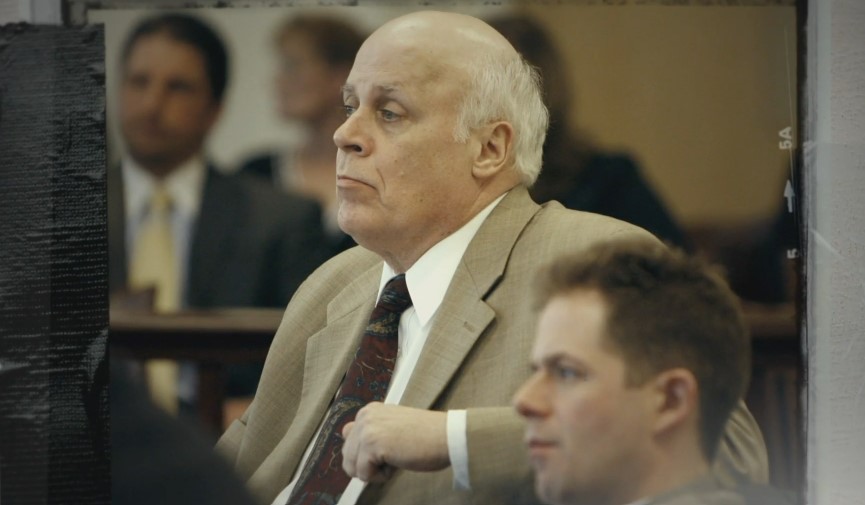 Dennis was arrested in September 2007 for killing Joan and stood trial the following year. A prison inmate testified that Dennis admitted to killing Joan because she threatened to talk about their relationship to one of his other girlfriends. He was eventually found guilty of second-degree murder and, in July 2008, was sentenced to 25 years to life in prison. After spending about thirteen years behind bars, Dennis died on September 10, 2020, at Coxsackie Correctional Facility in Greene County, New York. He was 68 years old and reported to have died of natural causes.