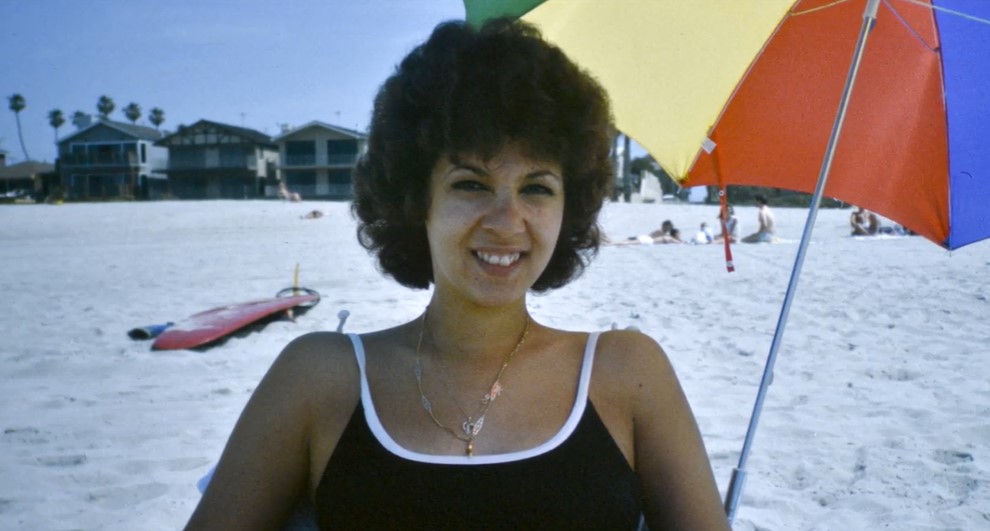 When Joann Albanese began dating a man named John Edwards in 1995, things seemed to be looking up for the divorced mother of two. However, things quickly went south in the months that followed, with Joann mysteriously disappearing in August 1995. Investigation Discovery’s ‘American Monster: When’s Mom Coming Home?’ focuses on what happened to Joann and delves into the history of the man known as John Edwards. So, let’s find out what happened then, shall we?

How Did Joann Albanese Die?

Growing up, Joann and her family traveled throughout Europe due to her father’s work. When she was just a teenager, she met Tom Albanese. The two eventually got married and had two daughters. Joann was described as a beautiful woman with a contagious smile. However, the two had issues over time, and their divorce was finalized in December 1991. After that, the newly single Joann started working at the MGM Grand Hotel & Casino in Las Vegas, Nevada.

On August 20, 1995, Joann’s ex-husband drove their kids back to Joann’s place after having the kids for the weekend. But the girls found no trace of their mother. As per the show, things were in disarray in the bedroom, and her purse was still there. Joann’s car was found three days later in Prescott, Arizona. Then, in October 1998, about a mile from where the vehicle was found, Joann’s skeletal remains were located by a hunter. However, the cause of death couldn’t be determined because of the condition of the remains.

Joann had met John Edwards, a fitness trainer, at a local gym in March 1995. The two got along quite well at the start, and as per the show, John took a liking to her daughters. However, in the following months, John became possessive and controlling, causing Joann to rethink her relationship. On August 19, 1995, she told her mother that she was going to break up with John over dinner. 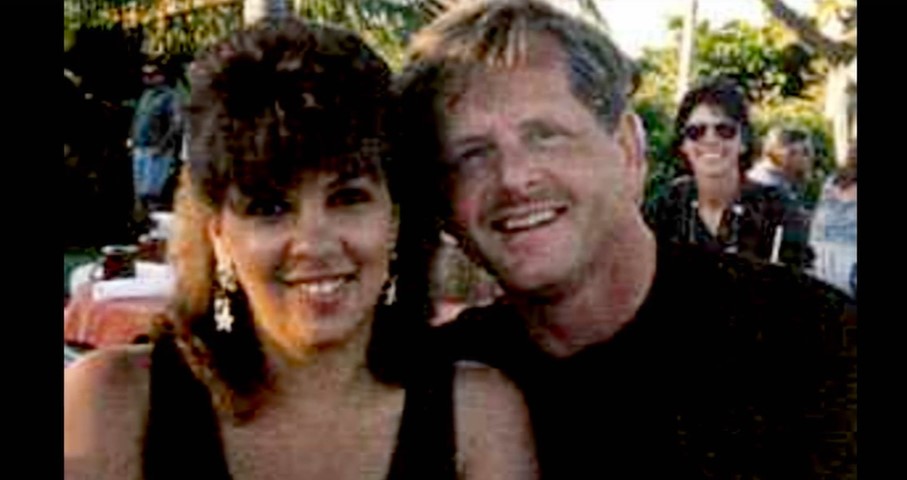 But when the kids came home the following day, Joann was nowhere to be seen. To make things worse, John seemed to have disappeared into thin air. It was stated on the show that a search of his home revealed to the authorities that John Edward’s real name was John Patrick Addis. He was using someone else’s identity. Investigation showed that John was a trooper in Alaska adept in crime scene investigations. However, he also had a criminal history.

John’s then-wife divorced him due to his abusive nature, and during the late 1980s, he kidnapped his four children and went to Michigan. John lived there with the kids for about a year before his arrest. After a short time behind bars, John skipped parole in Alaska in 1989 and traveled throughout the country under different names, ending up in Las Vegas, where he met Joann.

As per the show, Joann’s vehicle was found just miles from the Mexican border, with the authorities believing that John killed her and then fled to Mexico. The case turned cold until a tip in March 1997 referred to a man who looked like John working at a gym in Guadalajara, Mexico, under a different name. However, he found out and disappeared soon after, leaving the authorities a step behind yet again.

How Did John Patrick Addis Die? 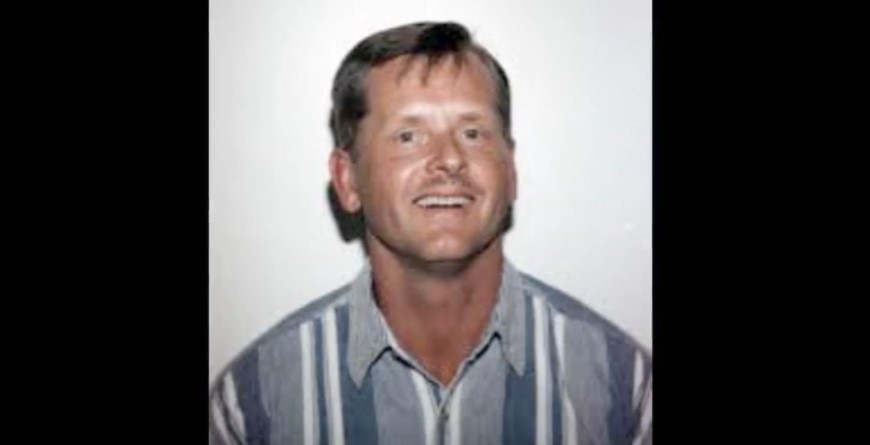 On October 18, 2006, the authorities in Chiapas, Mexico, entered the residence of Laura Liliana Padilla after neighbors reported not seeing her family for a few days. Inside, the police found Laura and her two children dead from carbon monoxide poisoning. At the time, the police learned that she had married John, but he used a different name. The two kids were his. Then, a couple of weeks later, John’s dead body was discovered in a hotel room in Guatemala City, Guatemala. While the official cause of death for the 56-year-old was listed as a heart attack, the police felt he may have killed himself.