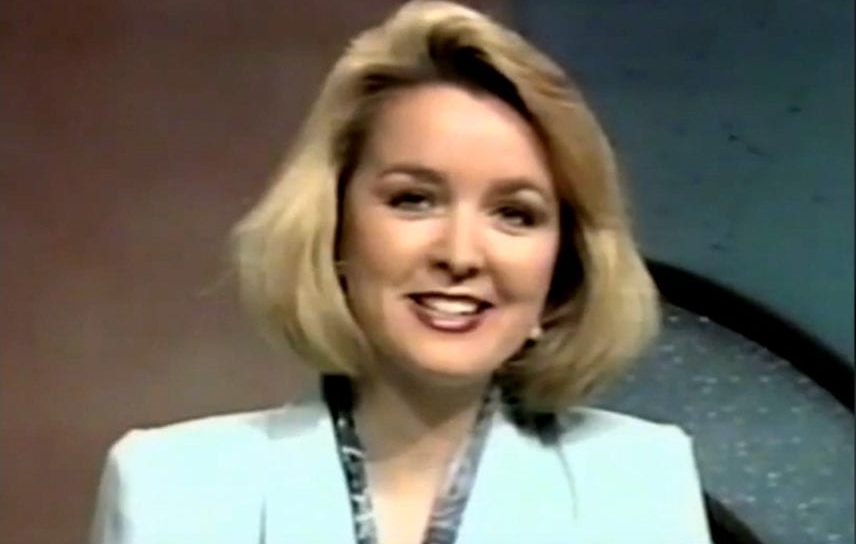 ’48 Hours’ on CBS sheds light on a disappearance that has left everyone baffled. Jodi Huisentruit went missing in the early hours of June 27, 1995. She was 27 at the time of her disappearance. The Minnesota native graduated from St. Cloud State University. Jodi moved to Mason City, Iowa, to become a news anchor. On the morning of her disappearance, she answered a call from her producer at KIMT-TV.

Jodi said she had overslept and was running late. However, she didn’t show up for work, and there was no response, which is when her co-workers requested that a welfare check be performed. The cops arrived on the scene to find Jodi missing, and the signs of struggle pointed at an abduction. So, has Jodi Huisentruit been found since then? Is she alive?

Has Jodi Huisentruit Been Found? 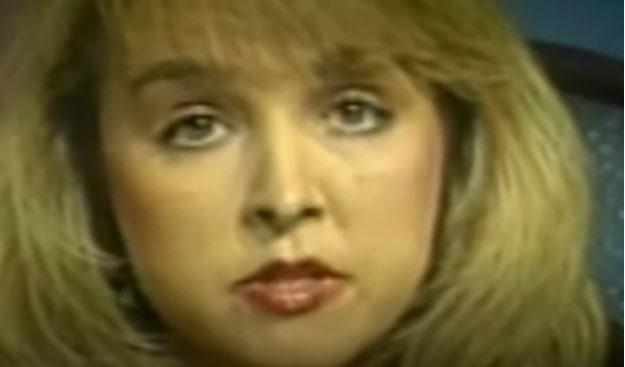 Cops arrived at Jodi’s apartment shortly after 7 AM. Her red Mazda Miata was unmoved from the parking lot. Officers found a pair of red women’s pumps, a bottle of hairspray, blow dryer, and earrings, along with her bent car keys around the car. It appeared that a struggle had taken place. The cops also retrieved an unidentified palm print from the vehicle.

A search was conducted of the apartment, the parking lot, and the nearby Winnebago River. Interviewing neighbors in Jodi’s apartment complex, the cops found that three of them had heard screams when she was supposed to go for work. Furthermore, a neighbor had reported seeing a white van with its lights on and engine running, in Jodi’s parking lot at the same time. However, the van was never positively identified.

The Mason City Police suspected foul play early on, and the search force was later bolstered by the Iowa DCI and the Federal Bureau of Investigation. K-9 units conducted searches along the two-mile area of the Winnebago River, which runs through a park near Jodi’s apartment. Though they recovered pieces of clothing, they couldn’t identify them as Jodi’s at the time.

The day before Jodi’s disappearance, she’d gone golfing. Her friends reported that she’d mentioned receiving prank calls and considered changing her number. The weekend before her disappearance, Jodi had gone skiing with John Vansice, a friend who was viewed with suspicion after Huisentruit’s disappearance. However, a development came in November 2019, when Steve Ridge, a cold case investigator, revealed that Jodi had boarded the boat of two young men she’d met that weekend.

She was seen drinking and dancing on the boat deck. The owner videotaped her, which was later turned over to the Mason City Police. Ridge feels confident that a confrontation might have broken out, which would shed light on Jodi’s abduction. This development aside, everyone believed that a big break had come when the cops issued search warrants for the GPS data of two of Vansice’s vehicles. Unfortunately, nothing significant was recovered.

The latest development in Jodi Huisentruit’s disappearance came on December 31, 2019. There are three billboards in Mason City, asking people to come forth with news about Jodi’s disappearance. Vandals defaced one such billboard, cryptically spraying, “Frank Stearns Machine Shed.”

Ridge spoke to Stearns on January 3, 2020. While the latter does have a detached building on the premises, Stearn was living elsewhere in 1995. The vandals tried to dredge up old wounds and memories. However, Stearns remains a respectable member of the community and has expressed hope that the culprits are found and punished. 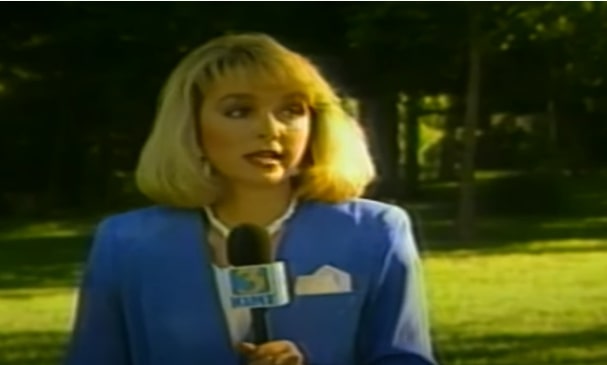 Jodi hasn’t been found yet, and in May 2001, she was declared legally dead. Her case remains open, and Jodi’s family has different takes on what might have happened. Her mother believes that Jodi is at the bottom of a lake near her home, while her cousin feels she must have had a stalker.

The search for Jodi continues, and Stearn encapsulated everyone’s emotions perfectly in a 2005 interview with the Des Moines Register. He said, “There’s nothing I’d rather do in my life right now than bring closure to the family. You just can’t let it go. It becomes a part of you.”