Jodi Weatherton From The Challenge: Everything We Know 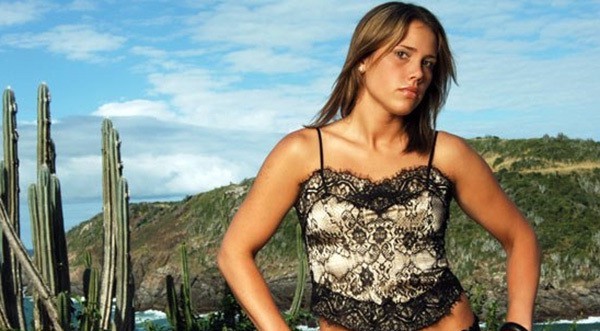 ‘The Challenge’ has been one of MTV’s longest-running shows, which originally aired under the title of ‘Real World/Road Rules Challenge.’ With over 35 seasons to its credit, the Emmy-nominated show has remained a fan-favorite for more than two decades. It has altered its original premise, and the frequent twists and turns have kept the audience hooked.

Jodi Weatherton, the first female individual winner of the franchise, appeared as a contestant on the reality game series ‘Road Rules: X-Treme.’ After her winning season, ‘The Gauntlet 2,’ was made available to stream on Netflix from December 15, 2020, Jodi’s old and new followers got intrigued to know more about her life, and here is everything we have found out! 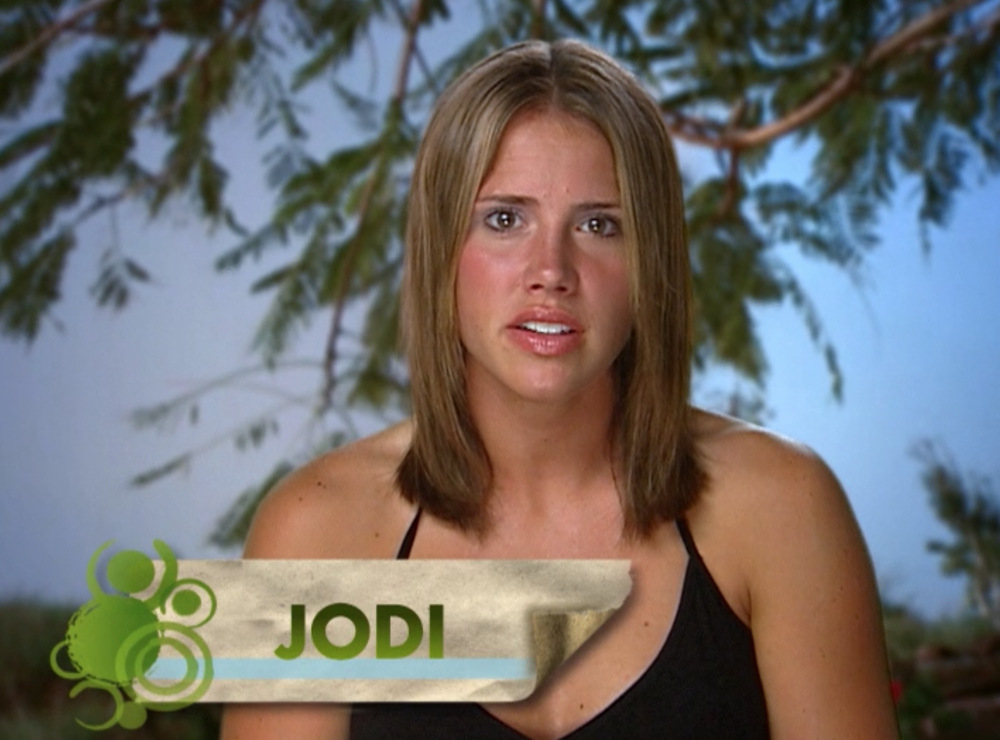 Born on April 1, 1981, Jodi Weatherton hails from Falls Church, Virginia. The 39-year-old became a reality TV star before the internet took the world by storm. Despite her illustrious television career, she has managed to keep the details of her family and upbringing a complete secret. Whatever is known about her personal life is from her appearance on multiple reality shows on MTV. During the filming of various seasons that she was a part of, Jodi’s fans saw a lot of hookup drama (Alton, The Miz, Mark Long!), which ceased to create any buzz after she fell off the map.

Jodi Weatherton was one of the strongest players on the original ‘Real World/Road Rules Challenge’ seasons. She made her debut performance in the 13th season AKA ‘Road Rules: X-Treme.’ It premiered on June 7, 2004, and concluded on September 27 of the same year, and put Jodi on the map. She then appeared on ‘The Inferno II,’ which is the 10th edition of ‘The Challenge’ franchise. Unfortunately, she failed to win the season but surely proved herself as one of the top competitors on the “Good Guys” team as she outdid most of the “Bad Asses.” 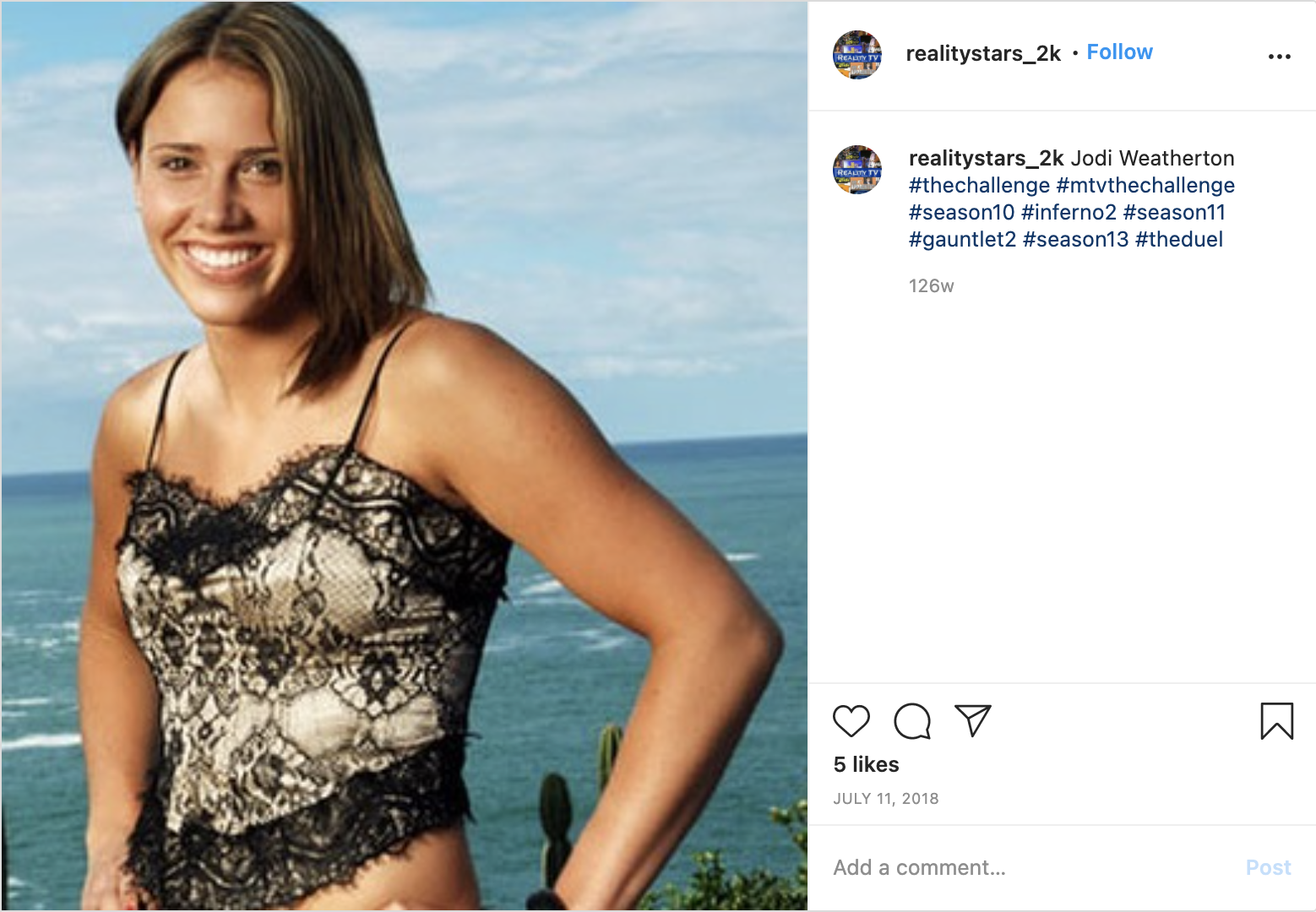 One of the best players of the franchise’s 11th edition, Jodi never even landed in the elimination round. She then appeared on season 13 titled ‘The Duel,’ which premiered on October 12, 2006. The viewers were impressed by her as she championed 7 missions throughout the season. By the final round, the pro gamer had defeated Svetlana Shusterman and earned her second big win.

As a shock to all her fans, Jodi never returned to MTV after this, and it is alleged that the producers never asked her to reappear on the show. While living off the radar, she has maintained her athletic body that she flaunts while running a fitness page, Sweaty but Ready Fitness.

Jodi Weatherton is “a proud wife” and a mother of a beautiful baby boy. Without revealing her Polish husband’s name, she has shared that the couple walked down the aisle on July 13, 2018. They dated for almost three months before he popped the question, and she happily said yes! The newlyweds then moved to Frankfurt, Germany, for a few years, where her spouse initiated a small startup. They have had the opportunity to travel to over 20 countries together and are enjoying their happy relationship.

Irrespective of the fact that Jodi attained much success on the show, she stepped away from the spotlight after her television career came to an end. This is partly because her seasons were filmed before social media became such a rage. In addition to the time advantage, she has also remained closed off by keeping her Instagram and Facebook accounts private. Whatever little is known about Jodi is from a candid conversation she had in 2019 with her former castmates, Derrick Kosinski and Scott Yager, on their podcast “Challenge Mania.”

Read More: Aneesa Ferreira From The Challenge: Everything We Know