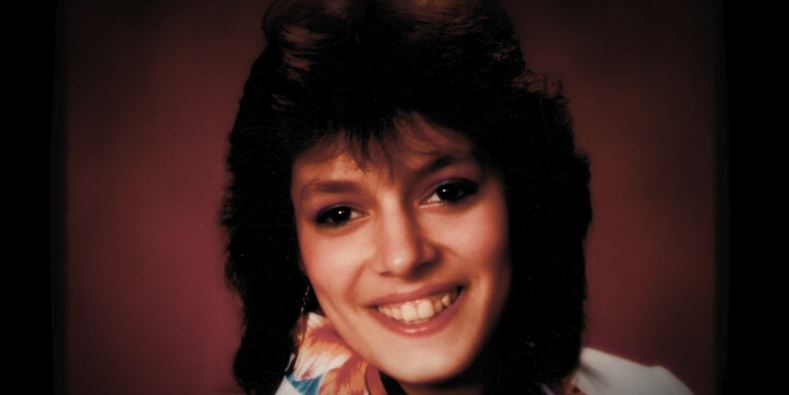 Investigation Discovery’s ‘Fatal Vows: My Way or The Dead Way’ chronicles the events leading to Jodie LaMare’s brutal murder. Her husband reported the young mother missing before the authorities realized he knew what happened to her all along. In the docuseries, the viewers learn the story of what seemed like a fairytale romance that went horribly wrong. So, if you’re curious about what happened to Jodie, we’ve got you covered.

How Did Jodie LaMare Die?

Jodie Lynne LaMare was born in January 1969 and lived in the rural farming community of Johnson, Vermont. The 35-year-old worked many jobs after graduating high school in 1987. When she met Edgar Whitney, she was a single mother raising her daughter, Rebecca, all on her own. Edgar also went to the same high school and used to have a crush on Jodie back in school. The two hit it off pretty well and were married in July 1998. They had a daughter together. At the time of the incident, Jodie was working as a reservations manager at a local resort in Stowe, in northern Vermont.

At around 10 pm on May 27, 2004, Edgar called the police after he couldn’t find Jodie anywhere. He told the police that he saw her in the morning when he left for work. But when Edgar got back home, Jodie and her car were both missing. The vehicle was later found parked about two miles from the residence. In a terrible twist of fate, Jodie’s body was found in a wooded area off a dirt road. She had been strangled to death.

As the investigation went on, the authorities sought to learn more about Jodie’s life before she went missing. According to the show, the couple’s five-year marriage had soured over time because of constant disagreements, and soon, Jodie had enough. She had asked Edgar to move out and felt that a separation was what they needed. In the meantime, Jodie and Rebecca had a few clashes, which led to Rebecca moving to Connecticut to live with her father.

Soon after that, Jodie decided to give Edgar another chance, hoping things would be better the second time around. They seemed like a happy family, living under one roof while Rebecca lived with her father. The authorities naturally suspected Edgar. He agreed to take a polygraph on June 2, 2004, but never showed up on that day. His brother went to pick Edgar up, only to find him barely conscious after ingesting a few pills. Edgar had tried to kill himself.

When Edgar’s brother found him, Edgar stated that he was the one who killed Jodie. He was rushed to the hospital, and once stabilized, investigators questioned Edgar regarding his statement. He told the police that on the night of May 26, 2004, the couple had an argument regarding Rebecca coming back home to live with them. As per the show, Edgar’s relationship with Rebecca was strained. They had a disagreement regarding her coming home and Edgar wanting to set specific rules once she did. He claimed that Jodie threatened to kick him out again, which led to an altercation, with Edgar choking Jodie to death.

Where is Edgar Whitney Now? 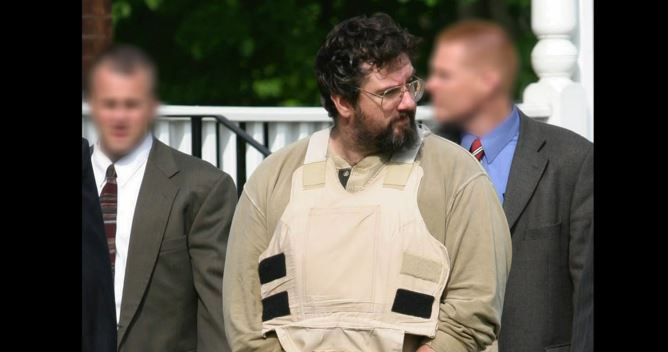 Edgar also told the police that after killing Jodie, he wrapped her up in a blanket, put her in her car, and drove the body to a wooded area where he eventually dumped it. Edgar then parked the car where it was found. About two years later, the 35-year-old pleaded guilty to second-degree murder and unauthorized removal of a body. He was sentenced to 25 years to life behind bars with credit for time served. He will be eligible for parole when he is 58 years old. He seems to be serving his sentence out at a correctional facility in Vermont.