Michelle Mockbee was found brutally murdered at her workplace in May 2012. Despite being a busy place of work, there were no witnesses to the crime, leading the detectives to rely on circumstantial evidence. Investigation Discovery’s ‘The Object of Murder: The Darkest Hour’ focuses on how the authorities garnered a conviction despite not having a lot of evidence. So, if you’re curious about what happened in this case, we’ve got you covered.

How Did Michelle Mockbee Die?

Michelle Ann Whalen was born in August 1969 in Fort Mitchell, Kentucky. She worked as a Logistics Support Representative for Thermo Fisher Scientific in Florence, Kentucky. Michelle had been working at the company for about 16 years and met her husband, Dan Mockbee, there. The couple married in 2001 and had two daughters: Madelyn and Carli, who were 7 and 10 years old, respectively, around the time of the incident. The 42-year-old left for work early on May 29, 2012, but she never made it back.

Michelle was captured by a surveillance camera entering the warehouse at around 5:53 am. About an hour later, she was discovered on a mezzanine on the second floor, lying face down in a pool of blood. Michelle’s hands and feet were bound with a plastic bag over her head. She had been bludgeoned to death. The mother of two suffered at least 4 major head wounds, and there were cuts on her wrists and ear. She also had broken arms.

The investigators quickly ruled out Dan Mockbee, the husband. He passed a polygraph and was at home sleeping around the time of the murder. Then, the investigation turned to the employees of the company who were present in the warehouse when Michelle was brutally beaten to death. Out of them, the authorities zeroed in on David Dooley, the janitor. Both he and his wife worked at the company, but on May 29, it was only David that came in. 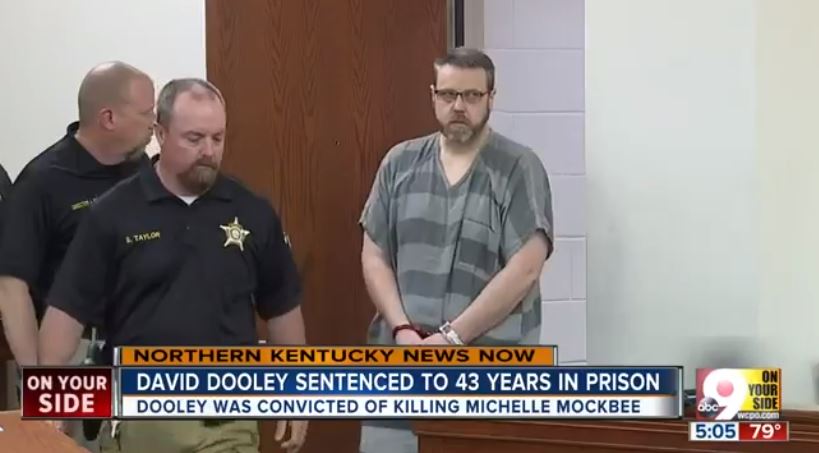 Furthermore, security footage showed David leaving work at around 6:30 am, returning half an hour later. No one else left the building at the time. He claimed that he went home to check on his wife, who had been sick. David’s wife told police that he changed his pants when he came home, but David denied doing that. Investigators also learned that David and his wife were falsifying their time cards, clocking in for each other even when they weren’t at work.

David also had prior convictions for theft and burglary but from many years ago. Soon, the authorities found marks on the door at Michelle’s office that suggested someone might have tried to break in. A screwdriver found in David’s locker was consistent with the marks made. The authorities surmised that David tried to break into Michelle’s office when she surprised him. Furthermore, she was also responsible for payroll, and the authorities theorized she might have found out about the time cards.

The police were never able to find the murder weapon. A search of David’s house yielded nothing substantial. However, his work boots were never found either. The closet he used at the workplace also tested positive for bleach. The plastic bag found over Michelle’s head was sent for DNA testing, and it was determined that the DNA from inside the bag had come from David and another unidentified person. With a lot of circumstantial evidence surrounding the case, the authorities felt they had a decent chance to garner a conviction.

Where is David Dooley Now?

In 2014, David Dooley was convicted of Michelle Mockbee’s murder. However, about three years later, a judge overturned his conviction after it was determined that some evidence was not made available to the defense. In a re-trial held in 2019, the prosecution reiterated their theory of David killing Michelle because she found out about the time cards. The defense also pointed the finger at Dan, saying he stood to gain a lot of money from a life insurance policy. Nevertheless, in March 2019, a jury found David guilty of murder and tampering with evidence after deliberating for more than six hours. 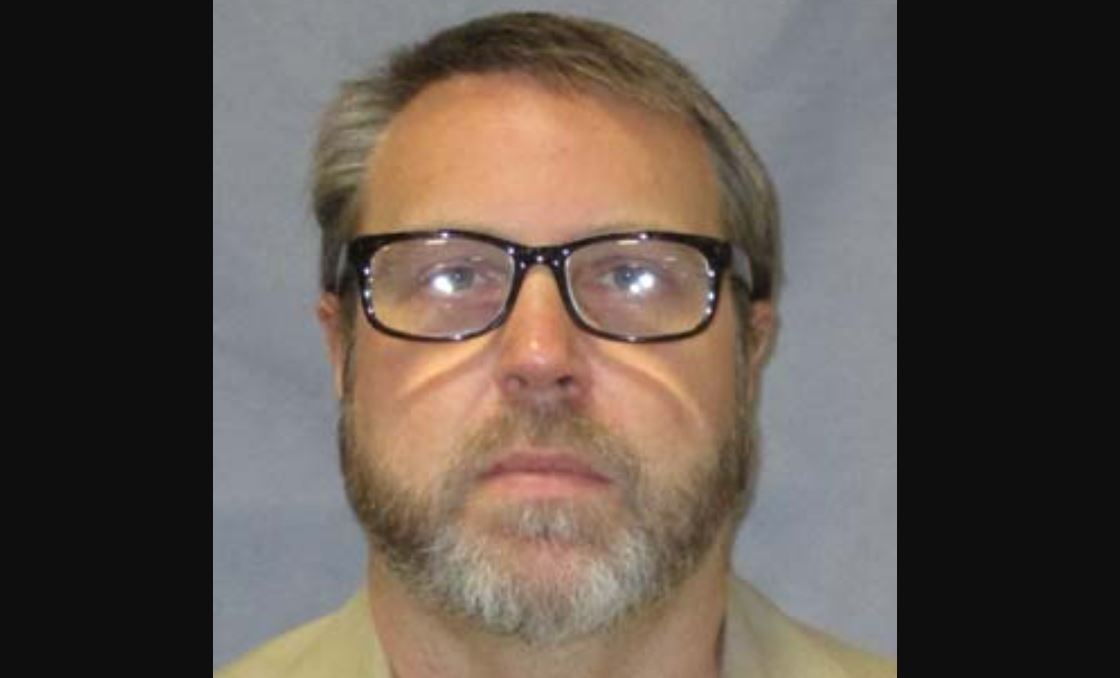 Dan was a relieved man after the verdict, saying, “Hopefully, we can move on. You know, you never get over it. There’s no way to get over anything like this. It’s the girls’ mother; it’s my — Michelle was the love of my life, and you’re never going to get past that. And it’s just great that it’s over.” In April 2019, David was sentenced to 38 years for the murder and 5 years for the tampering charge, to be served consecutively.

In November 2020, he was also sentenced to two five-year terms after pleading guilty to two charges of unlawful transaction with a minor in the second degree. They were to be served concurrently with his prior sentences. As per prison records, David remains incarcerated at Eastern Kentucky Correctional Complex in West Liberty, Morgan County. He will be eligible for parole in 2032.