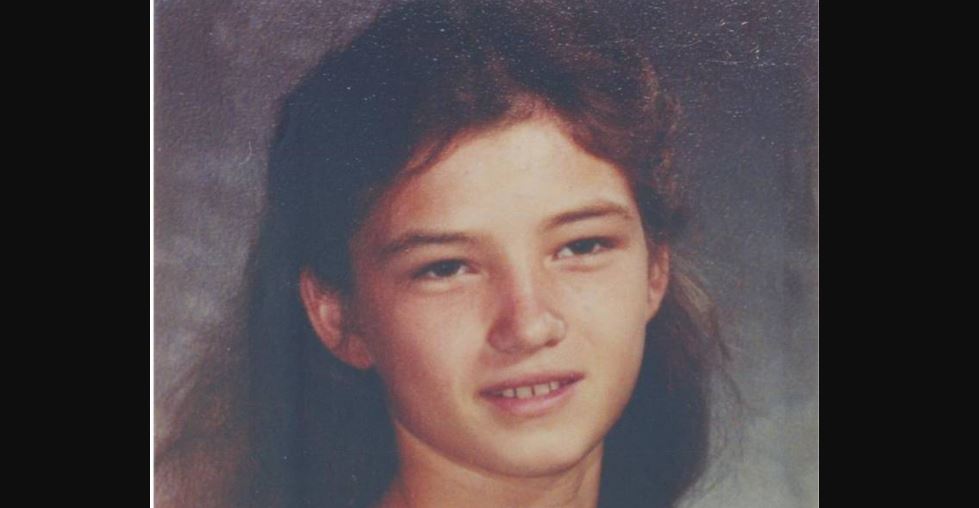 When the police were alerted to the dead body of a teenager in a canal, the city of Fresno, California, was shocked. In 1985, while the authorities tried to work the case, a lack of evidence meant that it hit a standstill. But when a cold case team took another look at the murder and tested for DNA, the advances in technology nailed the suspect. Investigation Discovery’s ‘Swamp Murders: Down the Canal’ chronicles how Jody Lynn Wolfe’s tragic murder was solved more than a decade after her death. So, if you’re curious about how that happened, we’ve got you covered.

How Did Jody Lynn Wolfe Die?

Jody Wolfe was born in July 1971 in Fresno to Charles and Ramona Wolfe. She was a runaway who took off from home after her mother checked into a drug rehabilitation program. But Jody’s life took a terrible turn a few days after she left home. Jody’s parents had reported her missing about two weeks before she was eventually found. But what the police located was her dead body. 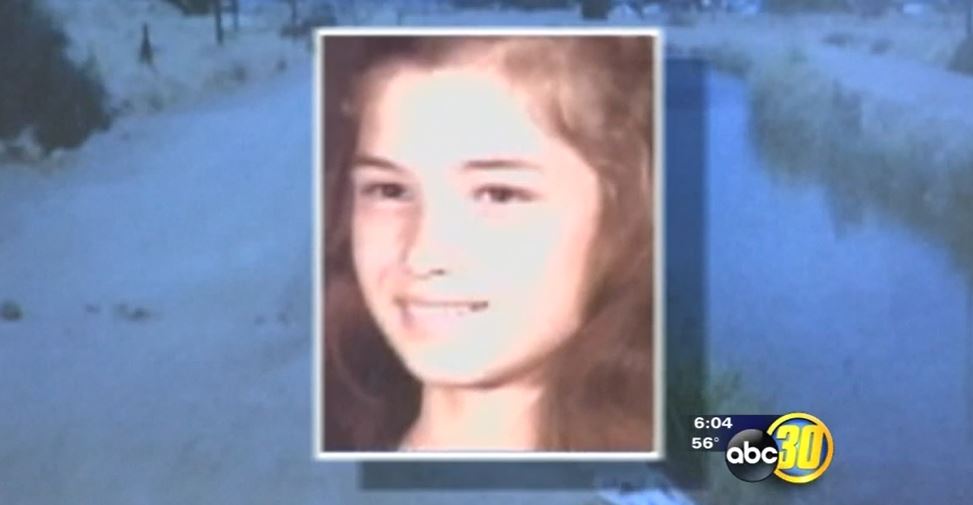 Jody was found floating face-up in a canal in southwest Fresno on August 15, 1985. She was naked except for her high-knee socks. Jody had suffered multiple blows to her head, and the cause of death was precisely that: blunt force trauma; her skull was fractured. The authorities also believed she was sexually assaulted. Genital, oral, and hair samples were collected at the time in hopes of finding the killer.

However, investigators hit a wall right away. They had no suspect to follow up on, and there wasn’t much evidence to consider. They were also limited by the technology from back then. Over time, the case went cold and remained that way for about two decades. In 2005, Fresno police started looking at cold cases with potential DNA evidence to see if they could close some of them. Soon, Jody’s case had a break. The biological evidence tested from her case led to a match: Eddie Ricky Nealy. 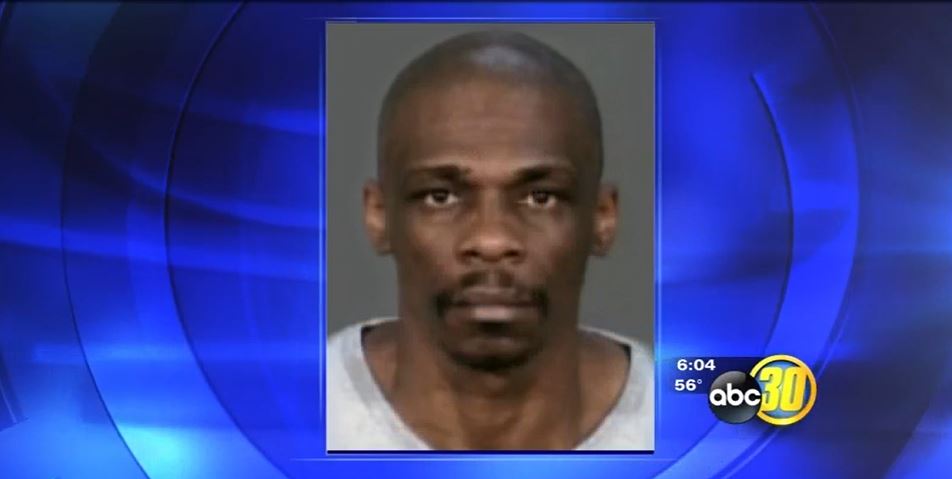 Eddie had a long and violent criminal history. He had two prior rape convictions from 1990. Furthermore, he was linked to the murder of another woman, 28-year-old Mary Charlotte Barnett, whose naked body was found in a field in July 1988. She was manually strangled and had multiple fractures and bruises all over her body. He was charged with the murder in 1991, but the case was dismissed over a year later after a witness didn’t testify.

Then, in September 2001, Eddie raped another woman at knifepoint. He took her with a knife at her throat, dragged her to a field nearby, and sexually assaulted her. The woman was able to fight back and escape. She later picked Eddie out of a lineup. In April 2004, he was arrested on charges of drug possession in Los Angeles, California. So, when the police sought him in relation to Jody’s case, they didn’t have to look very far.

Where is Eddie Ricky Nealy Now? 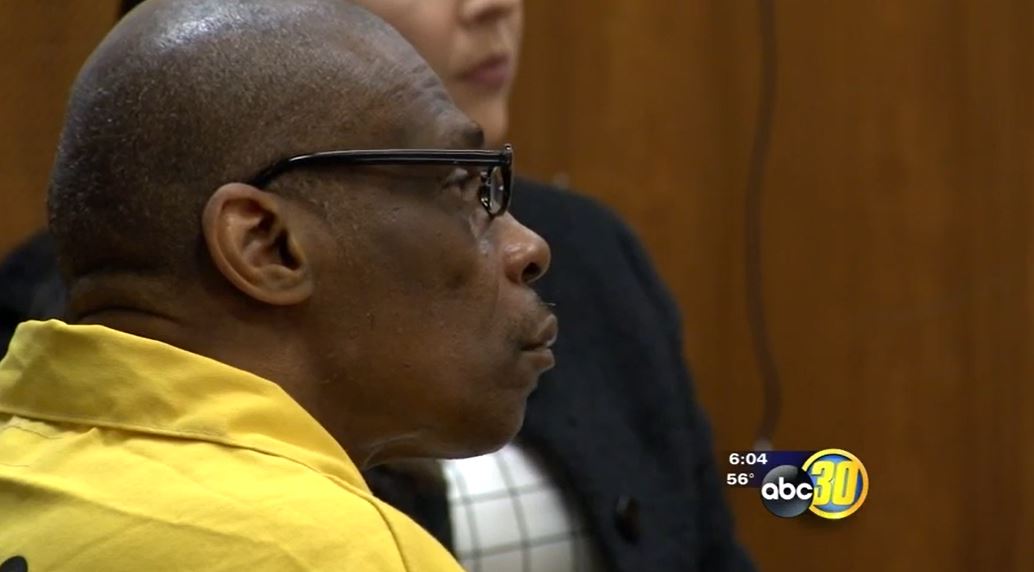 In September 2013, Eddie, then 56 years old, was convicted of Jody’s rape and first-degree murder. The prosecution stated that Eddie took advantage of the young runaway known to drink and hang out with older men. Eddie claimed to have nothing to do with Jody’s death, saying, “I’ve never been with that child. I don’t know this child,” in a police interview from 2006. Eddie’s lawyers claimed that the sex was consensual. In the end, he was sentenced to death. Jody’s killer was brought to justice close to three decades after her murder. As per prison records, Eddie remains on death row at the San Quentin State Prison in Marin County, California.