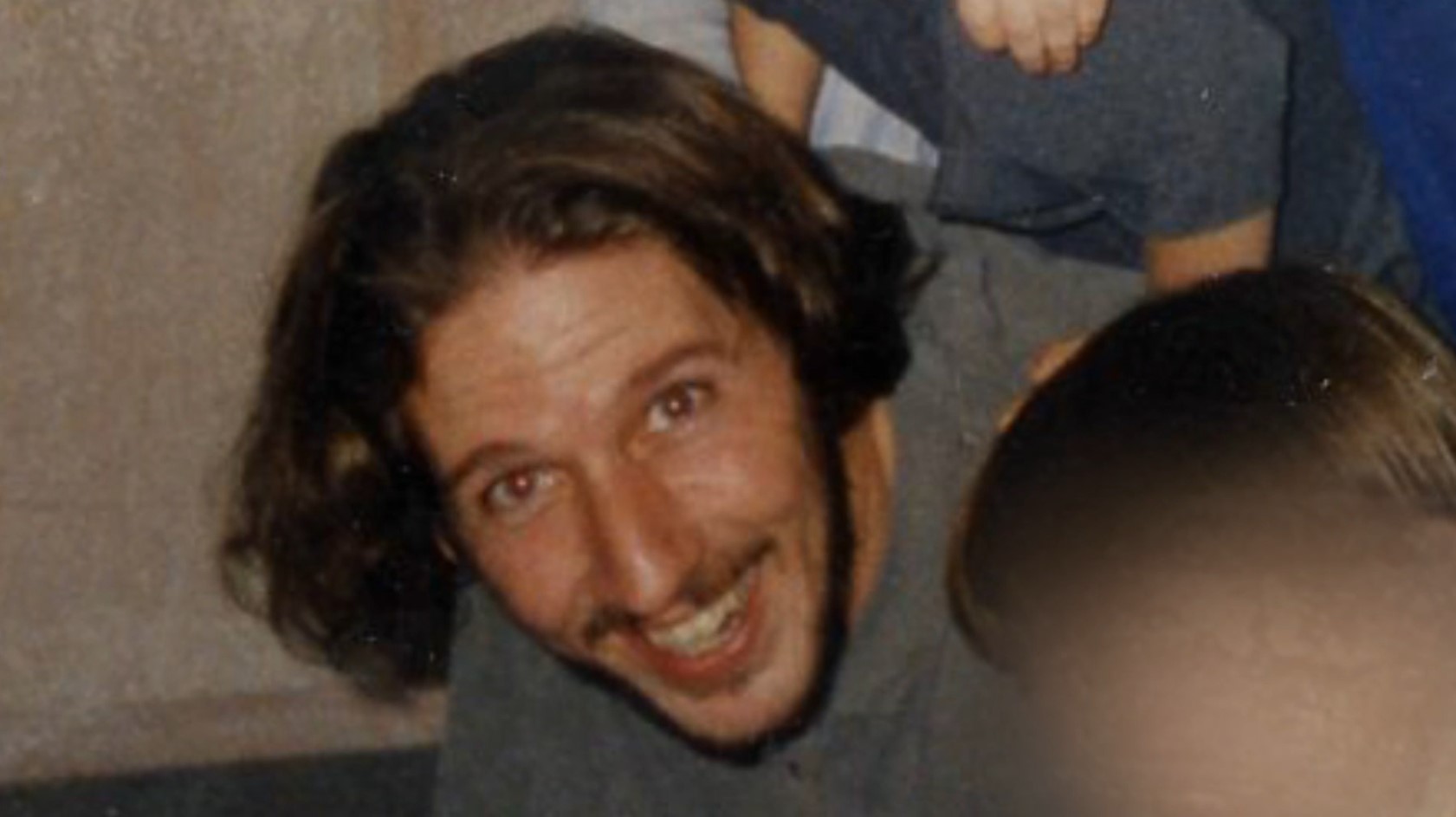 When Richard Carno was reported missing by his wife, the Las Vegas police started a usual investigation. However, the case soon turned on its head when in January 2002, Richard Carno’s strangled body was found inside his car near a northeast Las Vegas trailer park. The murder shocked local residents as Richard’s family struggled to come to grips with it. Investigation Discovery’s ‘Diabolical: Teach Me to Kill’ documents the brutal slaying and shows how the ensuing investigation revealed a sinister plot fueled by greed. If the case intrigues you and you want to know where the perpetrators are today, we have you covered.

How Did Richard Carno Die?

Richard Carno was a proud father of four and resided with his wife, Susanne Carno, in a small suburb north of Las Vegas. He was described to be a man of habit and was quite respected in society. Even at work, Richard was extremely diligent and showed a great deal of commitment. Thus, it was quite a struggle to deal with his sudden demise. 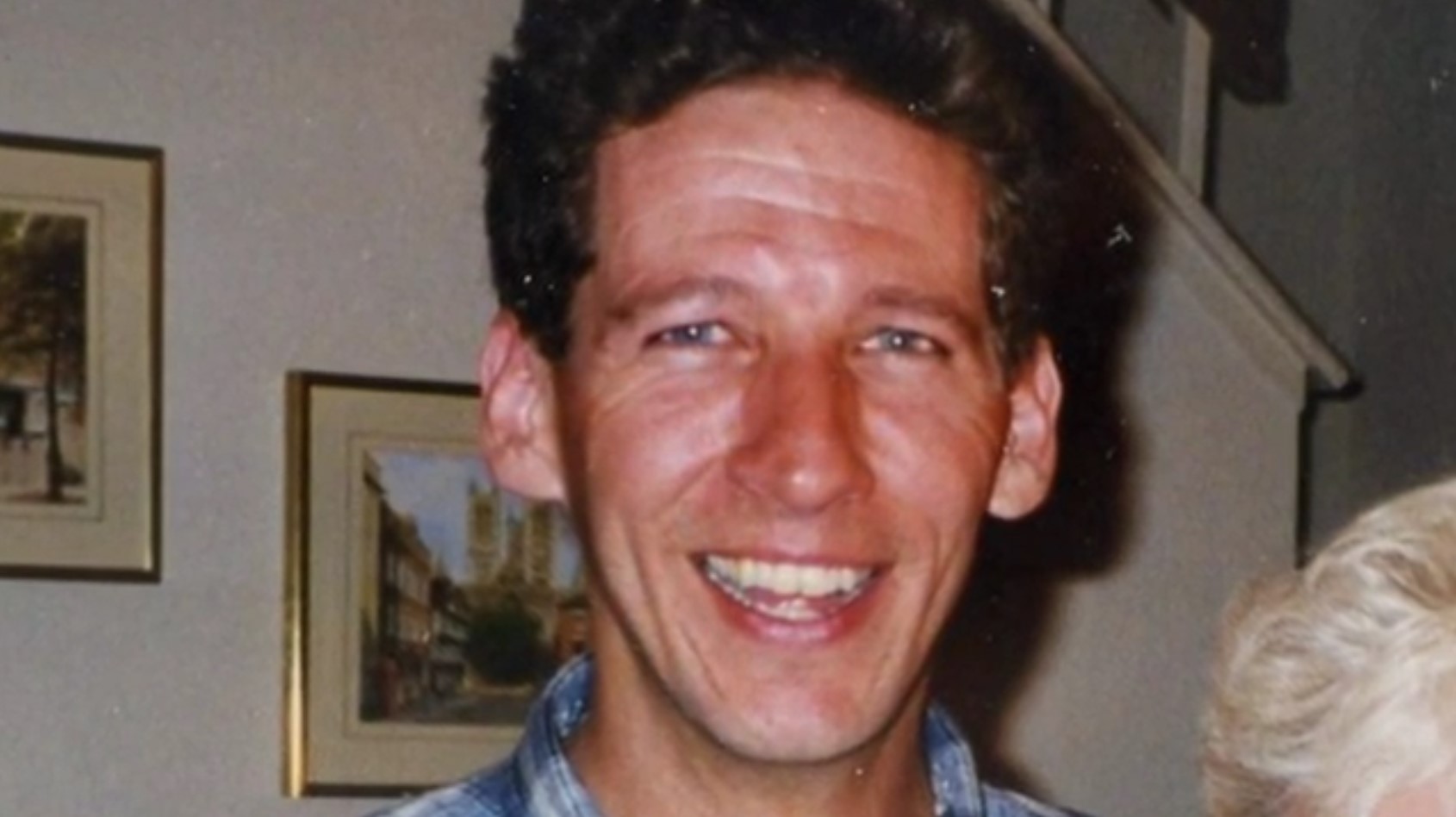 In the early morning hours of January 30, 2002, Richard left for work as usual while Susanne stayed home. However, a little later, his work called and informed Susanne that her husband had not been in yet. The news got Susanne worried, and she left several voice messages on Richard’s phone before driving out to search for him. She even contacted his mother, but finding no way to track her husband, Susanne finally reported him missing.

Shortly after, a 911 call informed the police that a dead body was found inside a green car in the Comstock trailer park in northeast Las Vegas. Upon rushing to the scene, officers found Richard Carno slumped in the passenger’s seat of a green Ford escort. Officers noticed that he had a noose around his neck while a bag with slits cut out for eyes covered his head. The nature of the crime seemed premeditated and was obviously a homicide, while an autopsy determined that Richard Carno was strangled to death.

When the police began investigating the crime, they found a lot of contradictions between Susanne’s statement and what other witnesses told them. For starters, Richard’s family did not like Susanne and never put it past her to hurt her husband. Moreover, although voice messages left on Richard’s phone showed Susanne’s concern for her husband, a woman who took psychology classes with her revealed a chilling secret. She claimed that Susanne had called herself a “widow” and even stated that her husband had died more than two months before Richard’s actual demise. 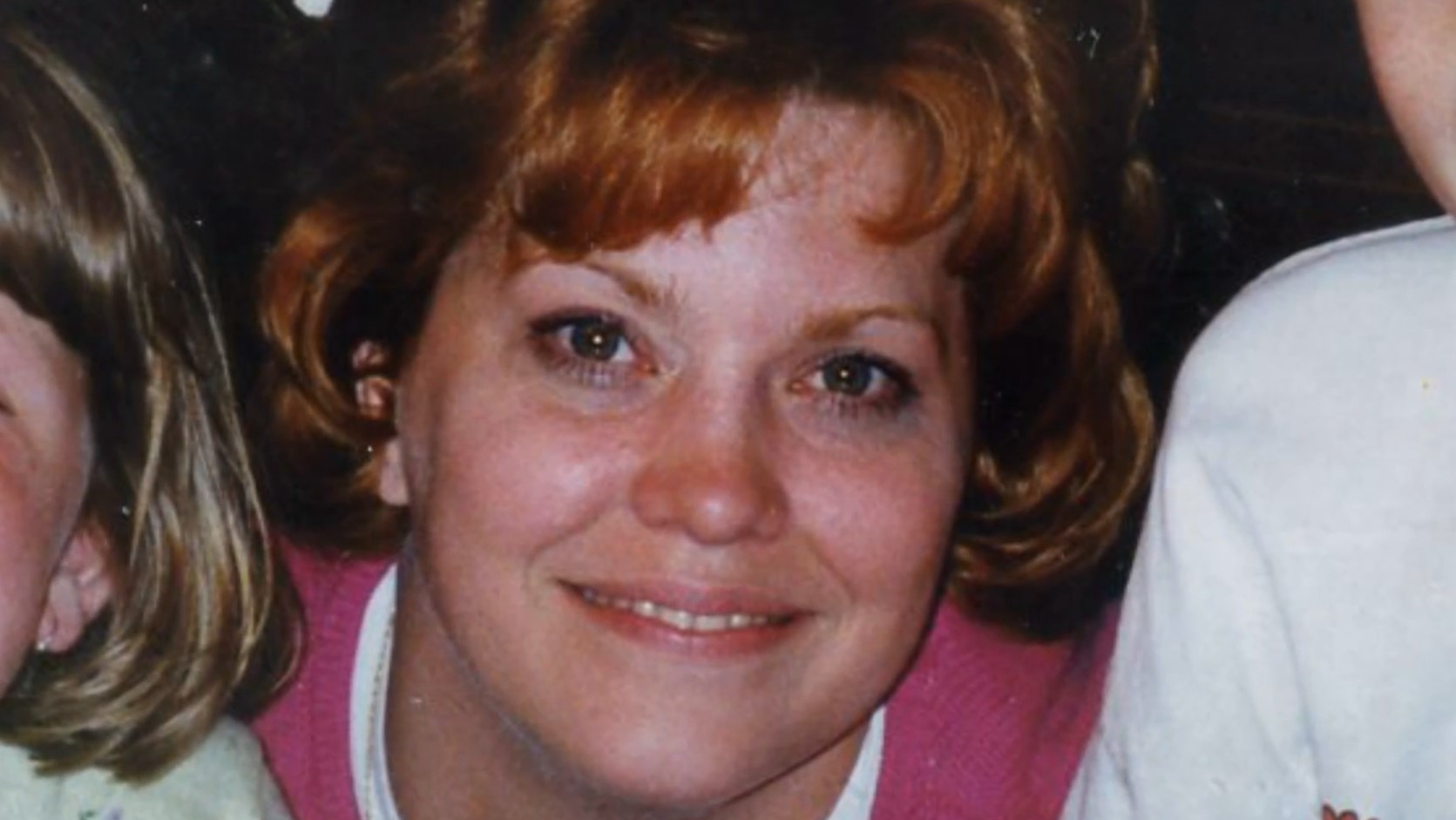 Additionally, the police also discovered that before Richard’s murder, the couple was deep in debt which would have been easily solved with his life insurance money thus, providing a motive. Although there were eye-witnesses on the scene, all they claimed to see was a man, whose limbs were bound with duct tape, running through the trailer park until a second man managed to catch him. The two then went off in the opposite direction. However, this incident was never reported to the police as the witnesses thought it to be a game.

Around this time, the police were able to get a match on a fingerprint found on the plastic bag, which led straight to James Walsh. Detectives realized that Walsh was the one who called 911 after discovering the dead body and brought him in for questioning. Initially, Walsh did not tell officers the whole truth, but he soon gave in. Walsh claimed that while he did not have anything to do with the murder, John Brian Ray was the one who was responsible for the killing. He alleged that John is his former friend, and the two had even spent time together on the morning of Richard’s disappearance. 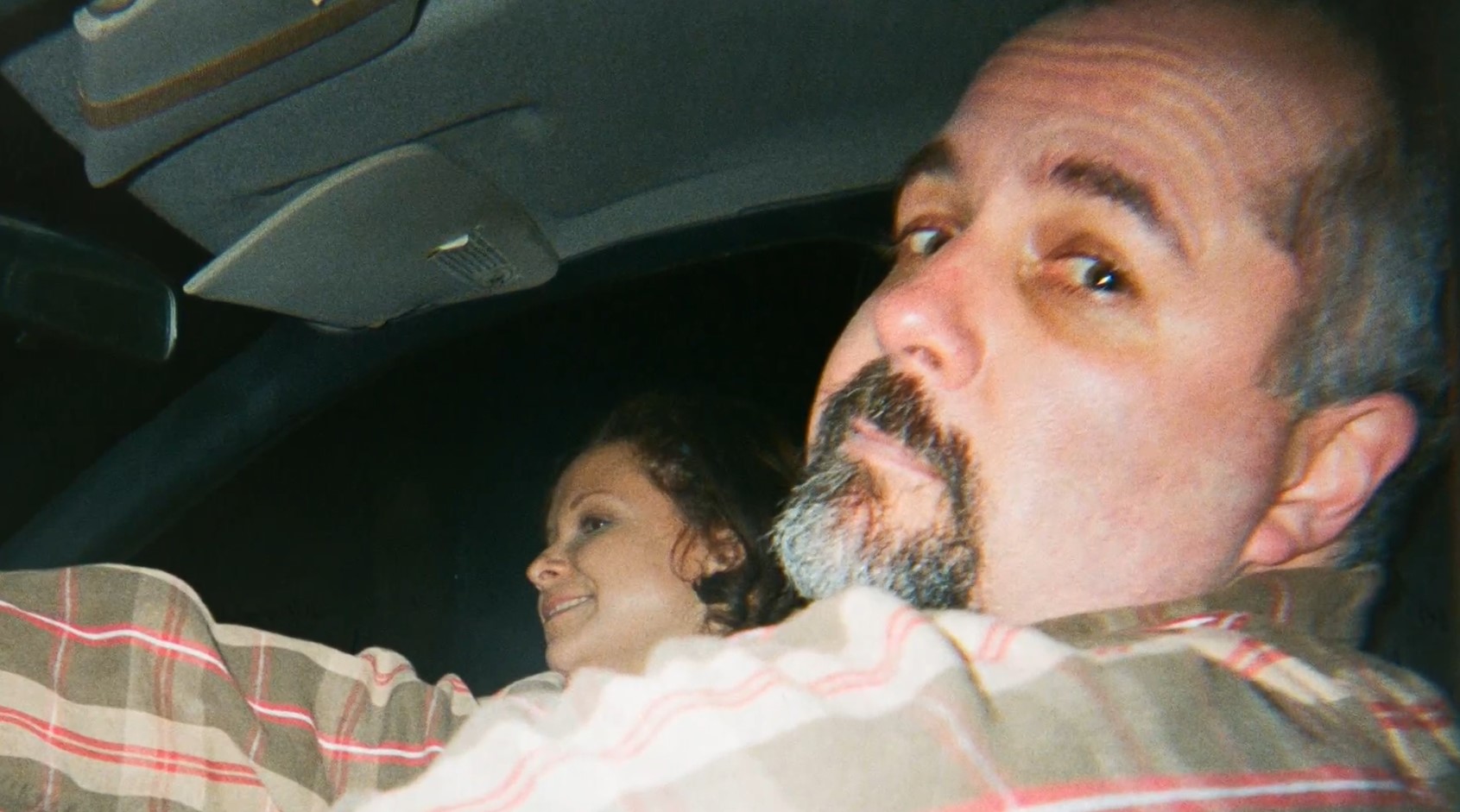 Incidentally, John was also Susanne’s brother. According to Walsh, John had hinted at being in a murder-for-hire situation and had even claimed that his sister would pay him $50,000 for a murder contract. After Richard’s disappearance, Walsh claimed that John drove up to his trailer in a green Toyota Escort with Richard in the passenger’s seat. The victim was bound and had a bag over his head which alarmed Walsh, but John threatened his family to ensure his silence.

However, Walsh further claimed that he found the same car with Richard’s body inside the following morning and immediately informed the police. Based on Walsh’s statement and believing the insurance money to be the motive, authorities arrested John Brian Ray and Susanne Carno before charging them with the murder of Richard Carno.

Where Are John Brian Ray and Susanne Carno Now?

Once produced on trial, both pleaded not guilty to the charges against them. Although prosecutors alleged that Susanne had hired her brother to kill Richard, Susanne’s defense claimed John had acted independently. The trial saw Susanne and John accuse each other, but ultimately, they were both found guilty. Susanne was convicted of a count each of first-degree murder, kidnapping, conspiracy to commit murder, and robbery. 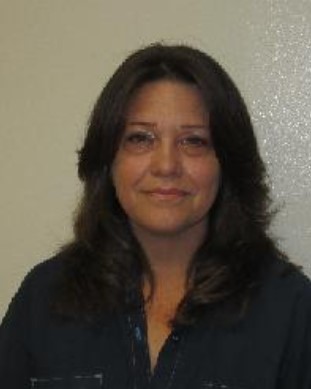 Following her conviction, Susanne reached a deal with the district attorney, wherein she agreed not to appeal her conviction in exchange for the state dropping the death penalty or life without parole. As a result, in 2004, Susanne was sentenced to life in prison with a minimum sentence of 20 years for first-degree murder, along with additional 8 years for conspiracy, 13 years for robbery, and 40 years for the kidnapping charge. While in prison, she even signed up for a program where prisoners take care of dogs with abusive backgrounds and learn animal care skills from the interaction in return. 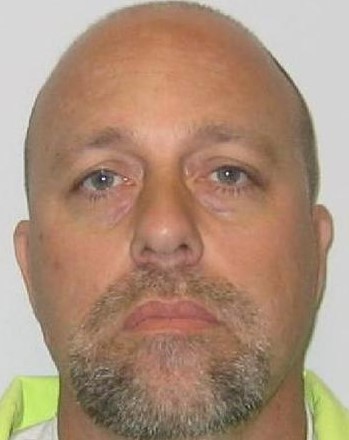 At present, Susanne is still incarcerated at the Florence McClure Women’s Correctional Center in Las Vegas, Nevada. On the other hand, John Brian Ray was also convicted of the exact same charges. In 2004, he was sentenced to life in prison with a minimum of 20 years for first-degree murder with an additional 61 years for the other convictions. John Brian Ray is currently incarcerated at the High Desert State Prison in unincorporated Clark County, Nevada.

Read More: What Happened to Susanne Borden? Where is Irving Galarza Now?