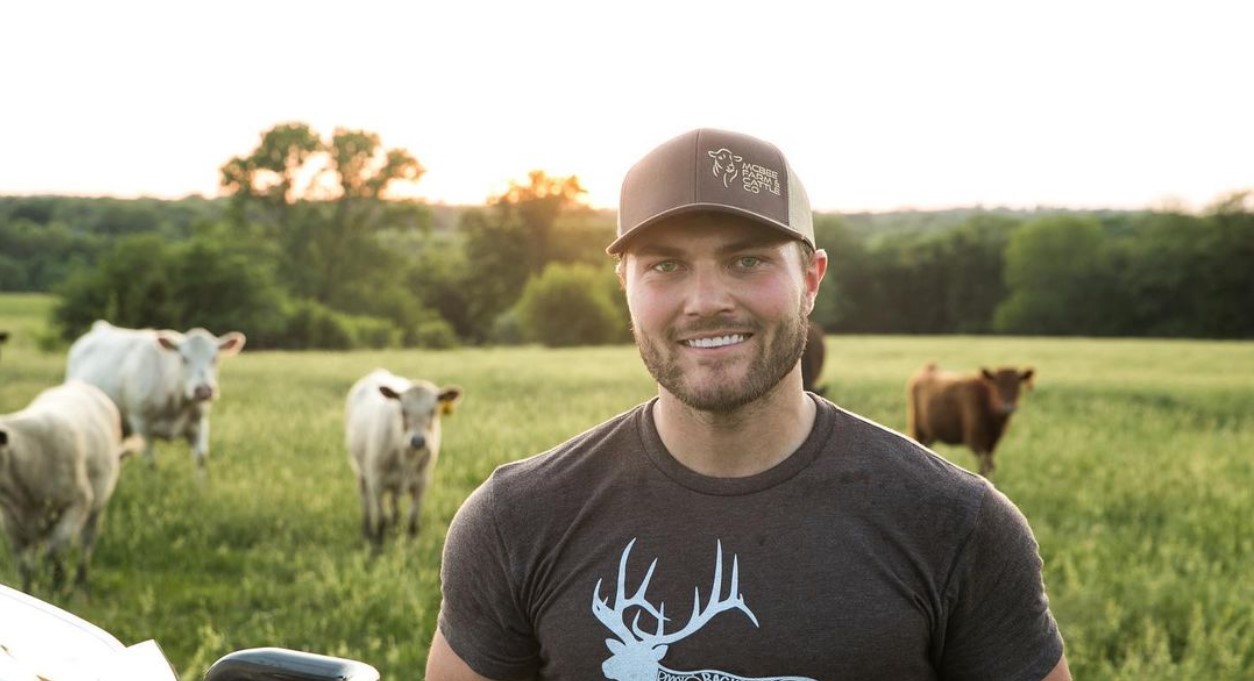 ‘Joe Millionaire: For Richer or Poorer’ is an interesting reality show that has a group of women vying for the attention of two eligible bachelors who appear to be millionaires. However, in actuality, one of the bachelors is an average person, masquerading as a millionaire, the identity of whom is kept secret from the female contestants. Finally, with the show revealing the charade at the very end, it is interesting to see if the women choose money or the emotional connection they have built up through the season.

Steven McBee found himself propelled into the spotlight after appearing as one of the bachelors on the show’s first season. Moreover, with his financial status still kept a mystery, fans are anxious to know everything there is about the new reality TV star. Well, we come bearing answers!

At 27 years of age, Steven McBee is now an established farming CEO and living an extremely successful life. Although he is pretty private when it comes to his loved ones, Steven grew up alongside a sibling in a loving family that instilled familial values he holds dear to this day. While it is beautiful to witness the bond Steven shares with his brother and mother, the present CEO even manages to find time out from his busy schedule to make beautiful memories. Moreover, he credits his loved ones for his immense success and prioritizes his family above everything else.

Steven, who describes himself as an entrepreneur, is apparently the President and Founder of McBee Farm & Cattle Company. Greatly interested in agriculture and farming, Steven completed his education before establishing his career, intending to live off the land while preserving it for the future generation. Steven prides himself on using conservative farming techniques and machinery that reduces environmental impact while producing high-quality grains. Moreover, besides farming and livestock herding services, the McBee Farm & Cattle Company even sells hunting gear and offers guided hunting trips for interested customers.

Although Steven appeared on ‘Joe Millionaire: For Richer or Poorer’ intending to find the one, his preference for privacy makes his present relationship status quite unclear. Talking about his and Kurt Sowers’s experience of finding the perfect partner on the show during an interview with US Weekly, Steven said, “Kurt and I had a really similar perspective in how we viewed the eliminations and who we thought was there for the right reasons and who wasn’t. So, it made it a lot easier, having Kurt there to bounce those ideas and those thoughts off of and really come to an agreeable opinion.”

Even though Steven did not reveal if he found a romantic partner, he hinted at making a few meaningful connections while on the show, raising hopes about a happy ending. Nevertheless, with the show still on air, only time can tell if Steven ended up with someone special.

Read More: Everything We Know About Kurt Sowers From Joe Millionaire